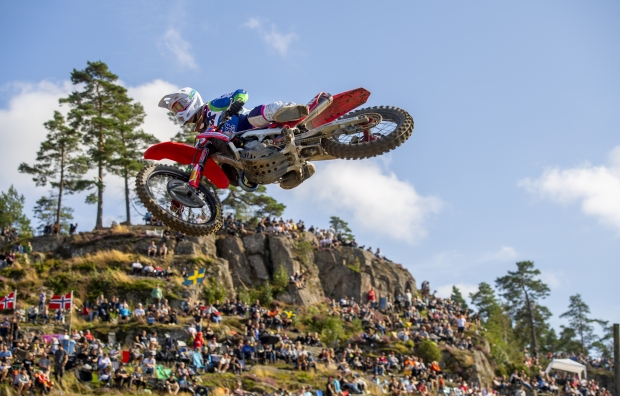 After the highs of winning his third world championship at Imola last weekend, Team HRC’s Tim Gajser was back in action at the MXGP of Sweden, finishing third in the qualification race as he looks to get back to the top step of the podium.

The Slovenian rider was third in free practice and then second in timed practice so the speed was definitely good enough to take victory, however on the one-lined Uddevalla track, he wasn’t able to make the necessary passes in order to secure another qualification victory. Instead he had to settle for third place, knowing that the start will be crucial if he wants to add to the nine overall wins he has had so far in 2019.

While the championship has been safely secured, Gajser is still chasing records on what is already a historic world motocross campaign. By winning the remaining three rounds, he would draw level as the most successful Honda GP rider and while it certainly won’t be an easy task, he has proved this year that he is fully capable of doing just that and that’ll certainly be the aim when gates drop at 14:15 and 17:10 tomorrow.

I was feeling okay today, although I have been a little bit sick so maybe I am not completely 100%. I felt good on the bike and on the track but I didn’t have the best start or the best first lap in the qualification race. I was in fourth and just following the first three, but I felt I was faster than them so I tried to make some passes. However the track was very difficult to pass on, with one main line so even if you were a little faster you couldn’t get past. It was good close racing though and I’m happy to have a good gate pick for tomorrow because I think starts will be very important.

The track was really difficult to pass on so I think Tim can get better results tomorrow if he can start up front. His speed was good and he tried to find some faster lines so we are all confident that he can do well in the races tomorrow. It has been a tough week, with all the commitments that come with winning a world championship but we’re sure when the gate drops it’ll be business as usual.

Qualifying Round 16   MXGP of Sweden Sweden 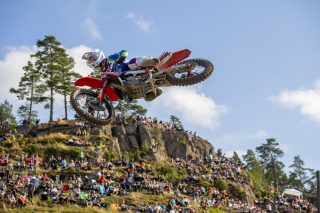 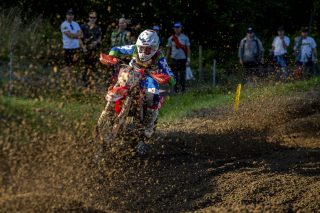 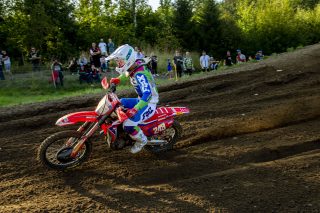 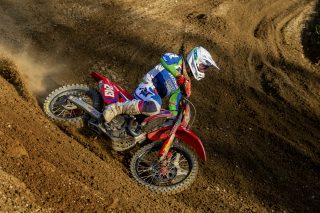 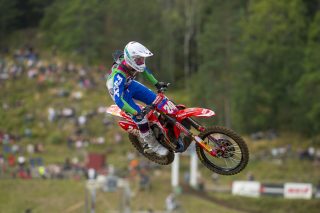 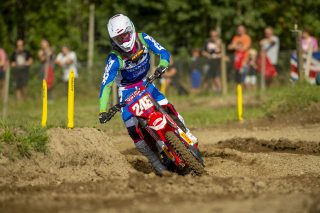 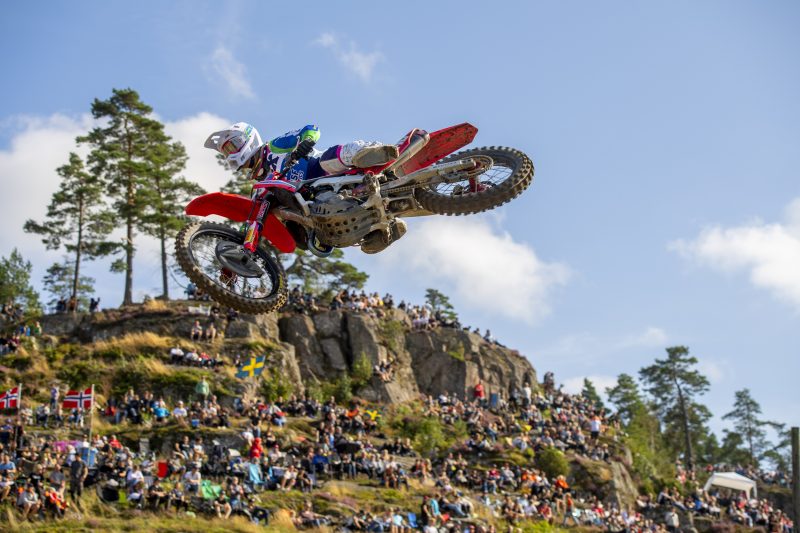