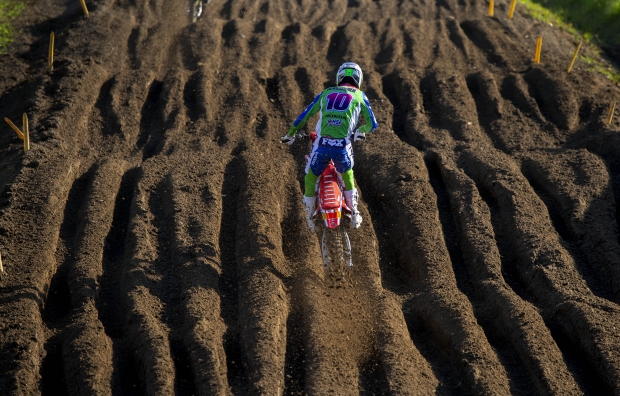 On the stony Uddevalla track, Team HRC’s Calvin Vlaanderen once again showed he is one of the fastest MX2 riders in the class by finishing fifth in the MXGP of Sweden qualification race.

Rounding the first corner inside the top five, Vlaanderen patiently raced the first half of the race in fourth place, keeping in touch with the leaders in front. When the opportunity arose he swiftly moved into third place, however when he was pressing to pass into second, he stalled his bike and in the time it took to restart it, he had dropped back to sixth. With just a couple of laps remaining he put his down once again and made a pass on the last lap to finish in fifth place, giving him a good chance at success in tomorrow’s main races.

With passing at a premium, he knows that two starts are very important and that’s his target when he lines up for the races at 12:15 and 15:10 on Sunday 25th August.

The whole day was good for me. I felt good on the bike and I had a good flow out there. The track suits my style and I was having fun riding it and I think was second and fourth in practices so I felt like I could have a strong qualification race. I had a good start, around fifth and then I made my way to third. I was much faster than the rider in front but when I was making a pass my bike stalled and I dropped back to sixth. I did make one last pass to finish fifth and I enjoyed racing so I am definitely looking forward to the longer motos tomorrow.

It was another solid day for Calvin, posting good times in both practice sessions and then running well in the qualification race. Obviously it would have been nice to have got second place but the points races are tomorrow and that’s when we hope he can put everything together and get back on the podium.

Qualifying Round 16   MX2 of Sweden Sweden 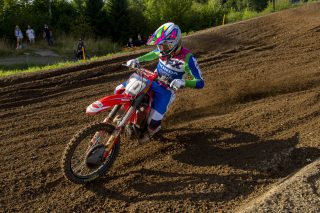 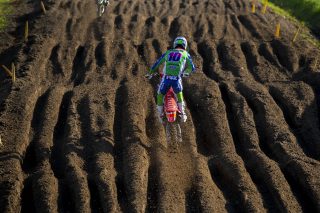 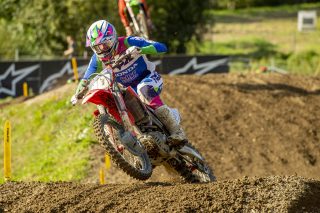 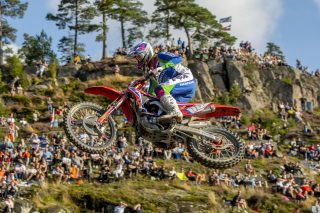 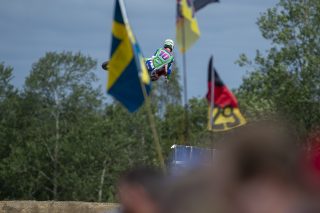 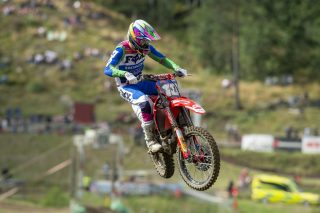 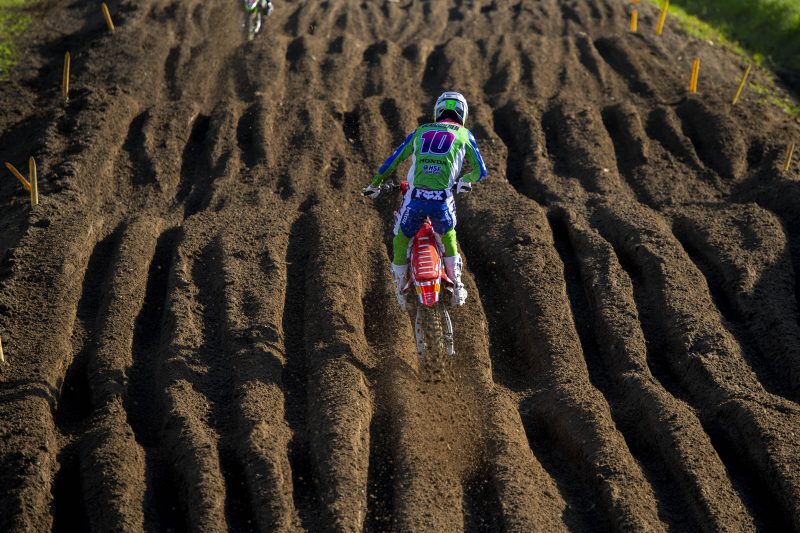