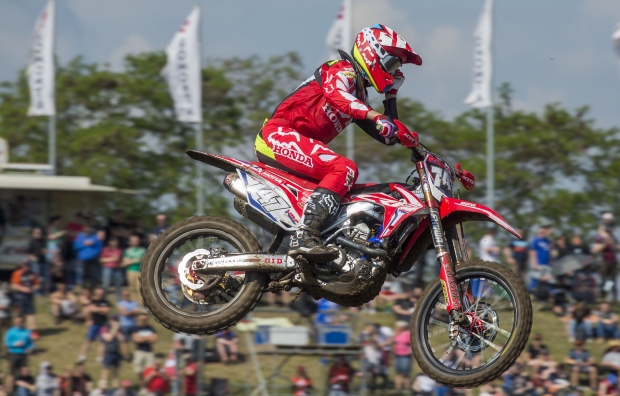 Michele Cervellin proved he is back on form this weekend as he took seventh overall in the MXGP of Germany today.

After starting the weekend off with a fourth in qualifying, it was clear the Italian had a point to prove after he had been off the pace in the last few GP’s whilst he recovered from a hand injury. In the first race, he pulled a career best start and got out of the gate in second. He held onto this position for much of the race until arm pump got the better of him which meant he fell back to sixth place as he crossed the line.

His second race start wasn’t as good but he made up for this quickly in the first corner, manoeuvring into fourth. A small mistake in the last five minutes of the race meant he dropped back into eighth and his result means he takes home 7th overall.

With his hand injury now firmly behind him and a solid result under his belt this weekend, Cervellin will be looking to carry this momentum into Ernee next week.

For sure today was alot better than the last GP in Latvia. We have improved and I had a good start today again and we can see a better result now. In the first race I started second and pushed hard for two or three laps and then I got arm pump and lost some positions to finish sixth which is not so bad. I am a little bit disappointed with my second Moto as I was sixth and then I stalled the bike and lost one position before the last corner. It is ok as I have got some good points for the championship and I hope I can do the same next week in France.

Cervellin had a good qualifying race yesterday and we can see that it made such a big difference today as you get a good opportunity off the start. Cervelln pulled into second off of the start in his first race and then suffered a bit of arm pump which was a shame really. The arm pump caught him up as he probably had a few extra nerves as he is not use to running up the front in MX2. His second race start wasn't quite as good but he managed the first corner really well and came out at fourth. He showed us what he can do and what we expect of him. He is capable of achieving this result and we have seen a big improvement. 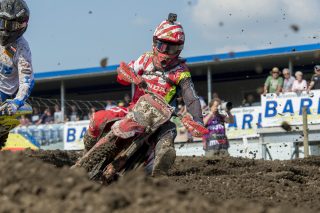 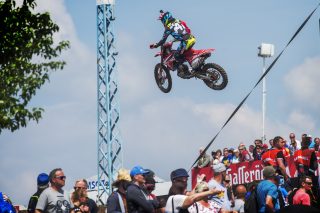 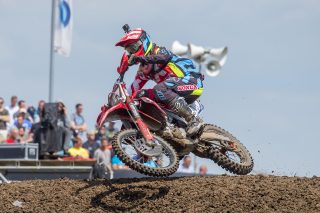 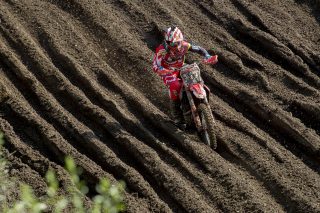 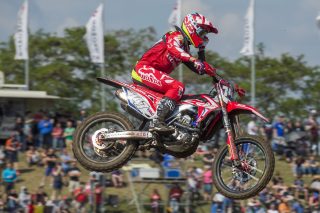 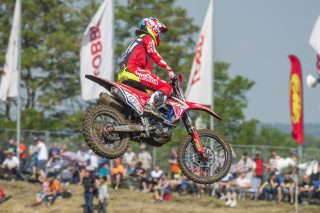 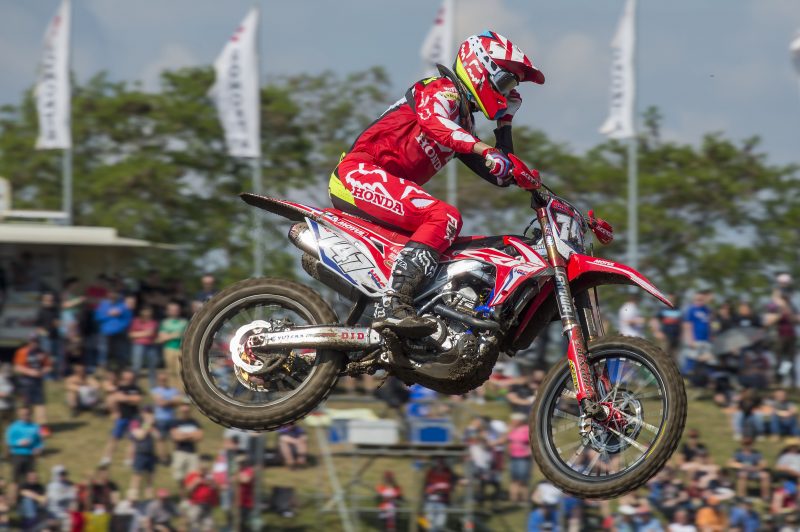