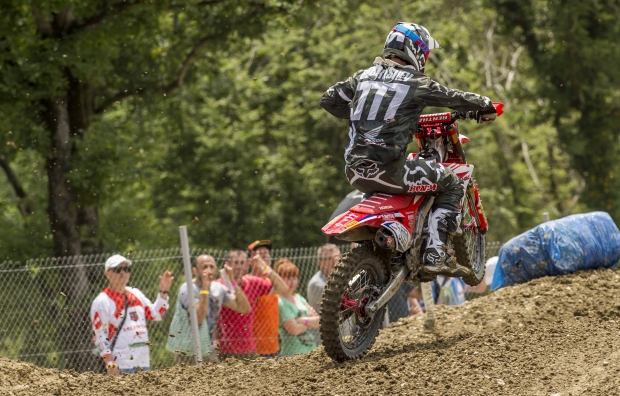 Bobryshev made his return to MXGP today aboard his #777 CRF450RW at his home race in Orlyonok, Russia.

With only three weeks since his surgery, the Russian made an initially tentative return. He played it safe in free and timed practice to ensure that he had enough strength for the qualifying race later in the day.

As qualifying started, Bobryshev gated well in fifth position. Despite the lack of time on the bike over the last three weeks, the Russian was not that far off the pace. He pushed for the majority of the race until a small mistake caused him to slip off and finish 11th overall.

Resting up tonight, Bobryshev will be looking forward to getting behind the gate again tomorrow. The first MXGP race starts at 14h15 local time.

It is quite difficult coming back with an injury as it has only been three weeks since my surgery. My collarbone is actually quite sensitive and the track here has loads of rocks, so I am learning to deal with that. It is really awesome all the support I have this weekend. I had a good start in the qualifying race and then, where I have been off the bike, I was a little slower than normal and then I made a mistake. I went off the track and hit a rock. I lost a lot of places and tweaked my shoulder a bit but I am OK with where I finished in 11th. It is twice as difficult to ride this weekend with an injury but I am looking forward to tomorrow, I think it will be a good day.

Qualifying went reasonably well for Bobby today considering he is coming back off an injury. His speed was quite good which to be honest. was surprising! It was only a small mistake put him down in the results but overall, he had a solid performance today and hopefully he will last a bit longer tomorrow.

Qualifying Round 10   MXGP of Russia Russia 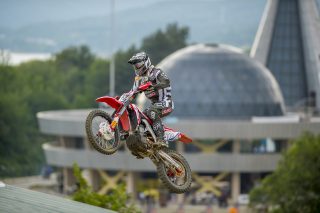 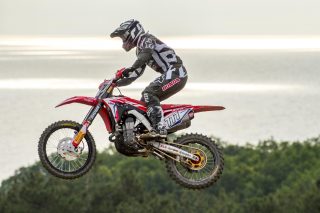 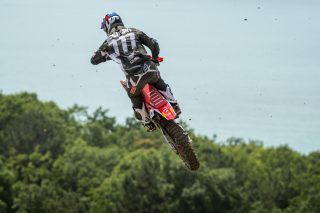 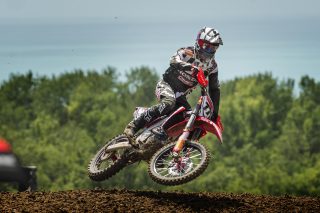 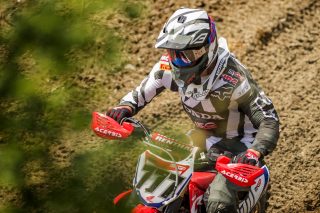 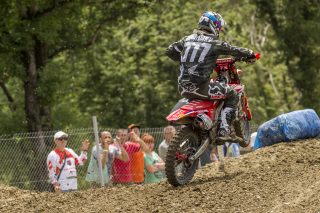 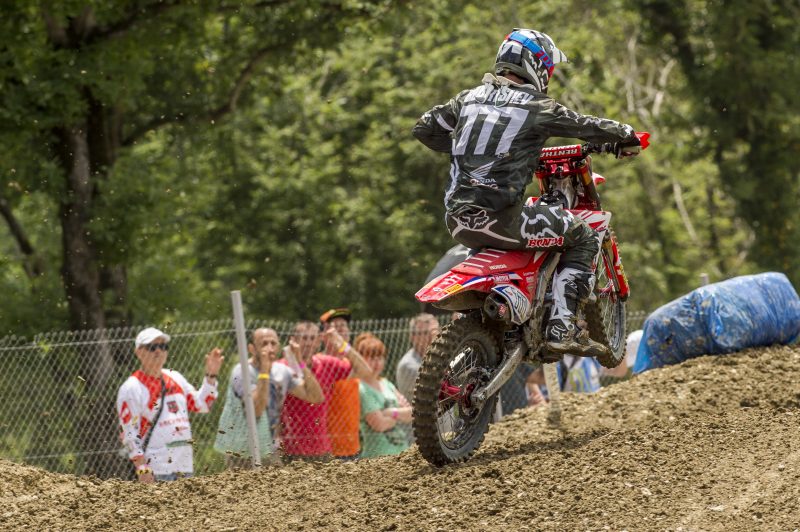