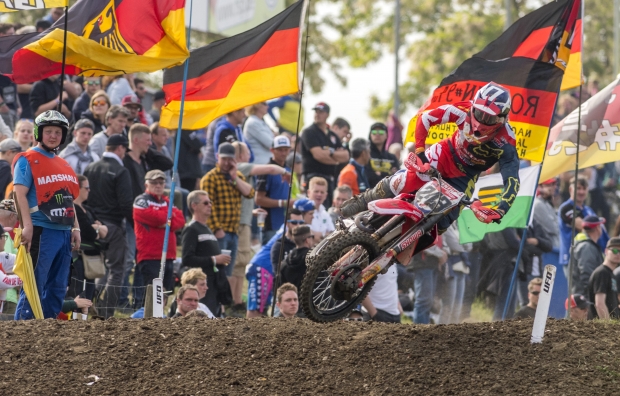 Team HRC’s Tim Gajser has claimed his second podium of the season and so-far best result of the year with a second place overall in the MXGP of Germany, after a brace of convincing second places in today’s two motos at Teutschenthal. As the eighth round of the season draws to a close, Gajser moves up to sixth place in the championship standings.

Gajser was quick out of the gate in the first moto and, after some back and forth in the opening lap with a couple of opponents, he managed to move up to third. He then began a long and hard chase on Paulin, eventually closing the gap on the Frenchman as the race entered its final part. After overtaking his rival on lap 14, Gajser never looked back and, with great speed, he built a 7.7 seconds gap up to the finish line.

The 21-year-old Slovenian was again sprinting within the top-five as the MXGP approached the first corners of the race, but he quickly rose up to second position after moving once again past Paulin. Gajser managed to keep his opponent at bay for the whole duration of the encounter, despite not being able to pull away. He eventually crossed the line again in second place to seal a well-deserved second place overall in front of the German crowd.

The team will now return to their headquarters in Italy to get ready for the MXGP of Great Britain, which will take place at the glorious Matterley Basin motocross track in a fortnight’s time.

We are happy with what we achieved this weekend. Being on the podium is always a great feeling; we have twelve more rounds so now the goal is to continue building momentum and try to keep it as high as possible. I enjoyed riding my Honda throughout the whole weekend and I managed to maintain a consistently-fast pace up to the chequered flag, which is a very good sign. I was much more relaxed, confident and comfortable on track than in Latvia: this is why we were fifth there, and second here! Now we go home, train hard and get ready for Matterley Basin, which is a track I really love.

This is the type of weekend we look forward to have on a more-consistent basis! Tim has shown what he’s capable of today and had two strong motos. He rode smart, because the track was rough and had deep ruts. It’s a nice feeling to head home with a second place overall: now we have a weekend off from racing but we must stay focused and keep working, as we’re not even half way through the season. Well done to everyone in the team for the superlative job. 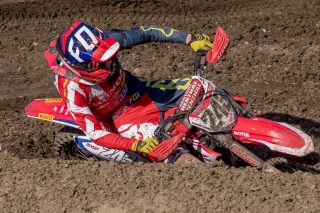 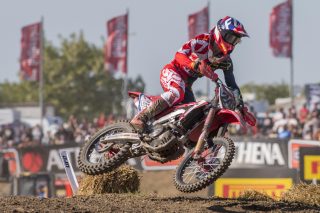 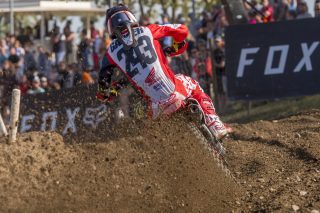 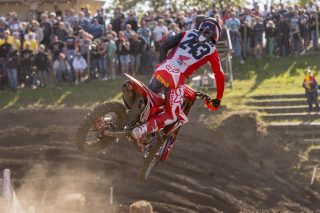 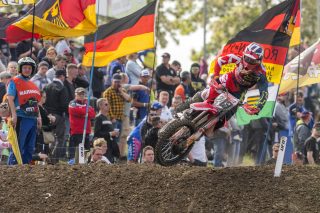 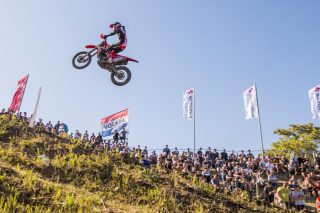 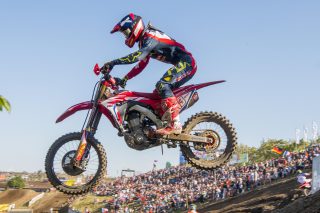 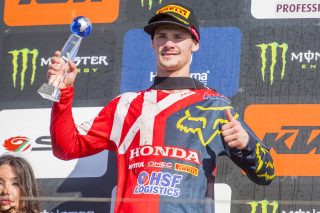 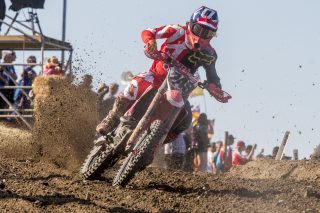 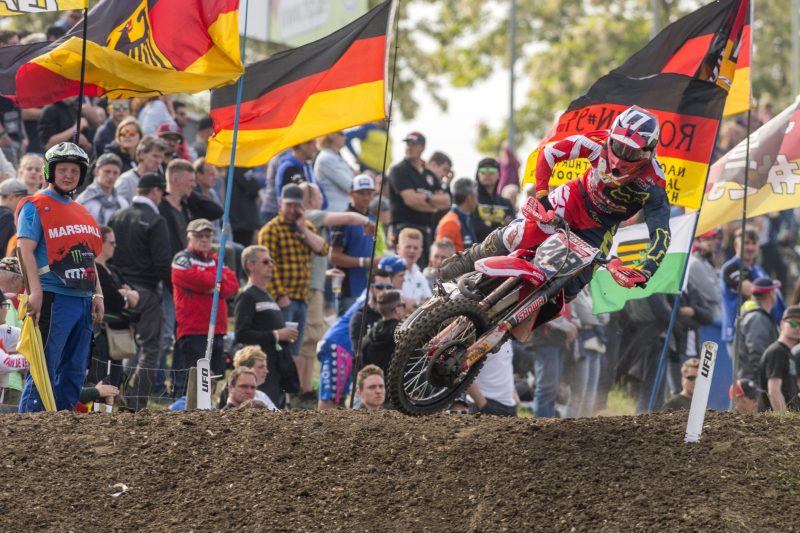