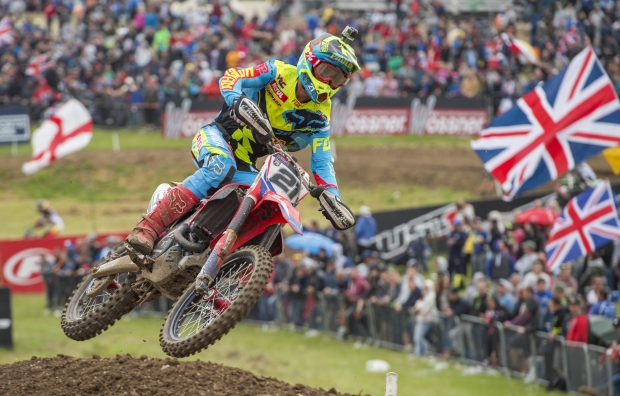 Team HRC’s Evgeny Bobryshev and Gautier Paulin head to Mantova, Italy, for the MXGP of Lombardia this weekend, with the aim of a fourth consecutive podium.

Along with the Honda Gariboldi’s Tim Gajser, the red of Honda has been a familiar sight on the MXGP podium this year, and Team HRC have taken podiums in the last three races – with Paulin in Spain and the UK, and with Bobryshev in France.

Paulin won the Starcross race at the track in 2014, and Bobby climbed onto the podium last year with third, so both riders have good form in Mantova, and are looking strong and consistent this season.

As a result of performance aboard the CRF450RW, Honda stand atop the Manufacturers’ Championship standings by 38 points after eleven rounds of the 18-race series.

Mantova is a medium-depth sand track, but of hard compound unlike the traditional sand tracks of Belgium. Located 25km from Verona, the team use the venue on occasion for testing.

“I’m feeling really pumped for this round and to fight for the podium again, especially after just missing it in the UK. My leg has been sore this week to be honest after the crash on Saturday in the UK. It was a stupid crash as I just pushed too hard too soon, and whilst it wasn’t big, the handlebar hit me in my thigh and gave me the hematoma. This week the bruising has been big, but hopefully it’ll feel less sore and stiff next time I’m on the bike in Italy. We were on the podium in Mantova last year, so I want to repeat that. The Hondas are so fast, it will be a big battle between Gautier and Tim.”

“It was great to be back on the podium in the UK, especially after the crash in France and a terrible qualifying, and now I’m looking forward to the next one and continuing these podiums. I like sand, but I also like hard pack tracks and we train a lot on both so I feel ready. Mantova is a good track and I like the Italian crowd. I started my professional career there and they are always really good to me so I hope we can repeat a good result there this weekend.”

“We’re headed in a good direction at the moment in MXGP, but we can’t rest or close the gas at all. With Bobby and Gautier we’ve taken podiums in each of the last three races, and throw Tim into the mix and you can make those last three races double-Honda podiums. It’s great to be leading the Manufacturers’ Championship of course, but we are continuing to push just as hard as ever to make sure we hold that position until the end. There are still eight races to go this season to anything can happen, but surely we’re in a strong position right now, and we’re getting used to seeing the red of Honda and HRC back on the podium regularly!” 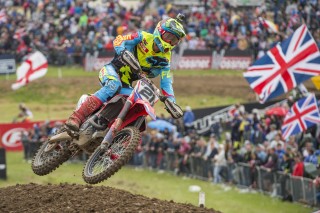 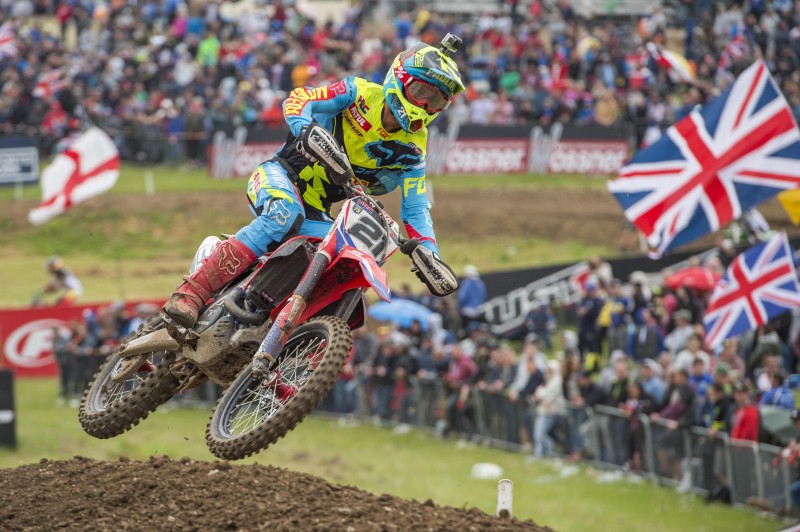