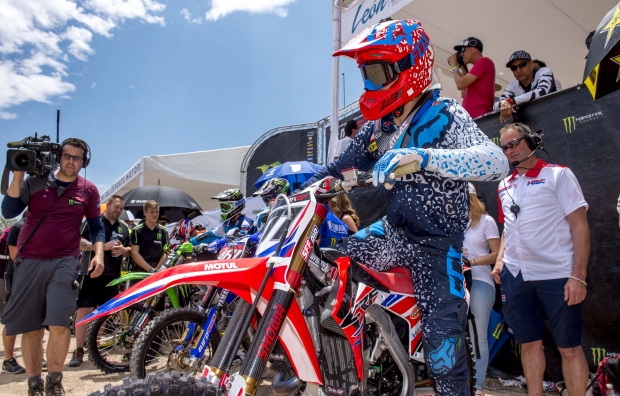 Round six of the Motocross World Championship sees Team HRC head to the Latvian city of Riga this weekend, returning to Europe after the South American adventure of the last two races.

Held earlier in the season this year than last, the Kegums track marks a return to a sand surface. Last year it was the scene of a Team HRC podium as Gautier Paulin took second overall to stand on the podium for the fourth time in 2015.

For Evgeny Bobryshev, the weekend is something of a home Grand Prix. With no event in Russia, Latvia is the closest event for Bobby so his legions of fans will make the short trip for their local hero, and they are usually very enthusiastic and vocal in their support.

Kegums is located 50km southeast of Riga on the banks of the Daugava River, which flows to the southern tip of Latvia and then across the border into Belarus. The conditions for the weekend are likely to be similar to last year – that’s to say changeable with forecast rain on Friday and Sunday bookending a sunny Saturday.

On track action for the MXGP class will begin at 1045hrs local time with Free Practice on Saturday, while Sunday’s two races are scheduled at 1415hrs and 1710hrs local time.

“I always like the kind of place and track that we see in Latvia, and it feels a little bit like home because there are many fans coming. They’re all crazy! Over the past years the track has changed because it’s become more hard and more difficult because the bumps are more sharp instead of waves. But still it’s nice to ride there. This year though it’s looking more wet and cold, and there could be even some snow, so I’m expecting a cold mud race. It’s been very cold in Europe in the riding we’ve done since Mexico, so we’ll see what the weather brings this weekend. That could be a big factor in the races.”

“Latvia is always a good race, and especially so for Bobby with it being so close to his home GP. Again we’re fielding just the one CRF450RW of Bobby as Gautier is continuing to recover. It’s going well for him, but it’s also important, especially after such an injury, not to come back too soon, so he’s continuing to work hard and we’re continuing to work with him on the best time for him to return.” 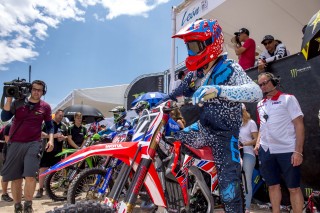 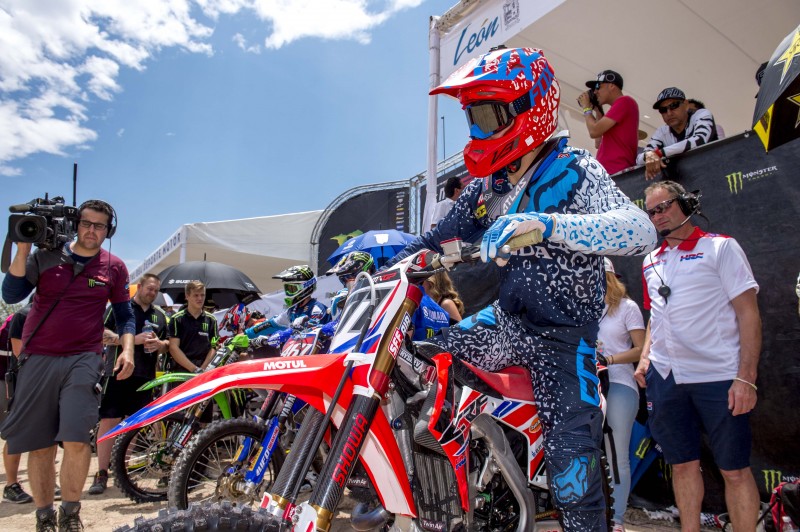