This weekend the MXGP World championship will head to the Czech Republic for round thirteen, where Team HRC have their sights set on more podium finishes. It will also signal the start of the end of the European leg of the season, as the first of two sets of back-to-back events.

Last time out, Gautier Paulin stood on the second step of the podium and will be looking to replicate that performance this weekend. The Frenchman will be aiming to continue the momentum that has been building throughout the season and further cement his place in the championship standings.

After the rest weekend, Evgeny Bobryshev will be going into the Czech event with renewed vigour to regain the podium form seen in previous events. The Russian was forced to miss last year’s event at Loket due to injury, but has achieved past success at the track and is confident going into this weekend of good results.

Situated about two hours west of Prague, close to the German border, the town of Loket is located in one of the bends of the river Eger. The 1586m track, which sits just outside of Loket itself, is surrounded by forest and was first used as a World Championship track in 1995.

“Loket has been a regular on the motocross calendar for a while now and it can be a difficult track; it can be slippy in wet weather or dry. The week break has given everyone in the team a chance to have a rest before this back-to-back event with Lommel. We’ll be expecting Bobby and Gautier to be strong this weekend as the Loket track has similarities with Arco and we had good pace there earlier this year. It would be nice to have a consistent weekend with the weather for once, instead of dry Saturdays and wet Sundays!”

“Loket is a really hard pack track, pretty much like Arco, so it shouldn’t be bad for us. Of course it’s good to know we’ve done well at past races on this type of surface, but each time I don’t think about the past and treat every race as completely new. Since Latvia we’ve been testing in Belgium and I’ve been training a lot on and off the bike. The weather’s been good so I’ve had a lot of fun. It’s also been fun filming with Honda France where we’ve got some great material with some great people in an awesome place, so I’m feeling very good and positive.”

“Loket is one of the special tracks of the year. It’s similar to Arco, so I really like it and the country. Also, I’ve been on the podium before here so I have some good memories. The start here is I think the most important of the season – I think 80% of the race, so that will be a focus. I know how to ride this track. It’s not perfect for my style, but I can adapt well to it. I’m feeling good and looking forward, and for sure I want to be on the podium again this weekend.” 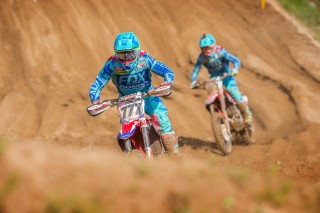 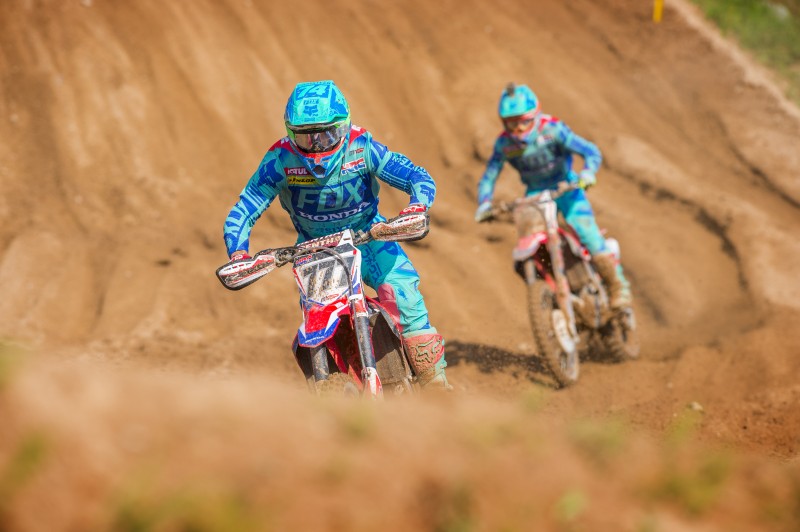