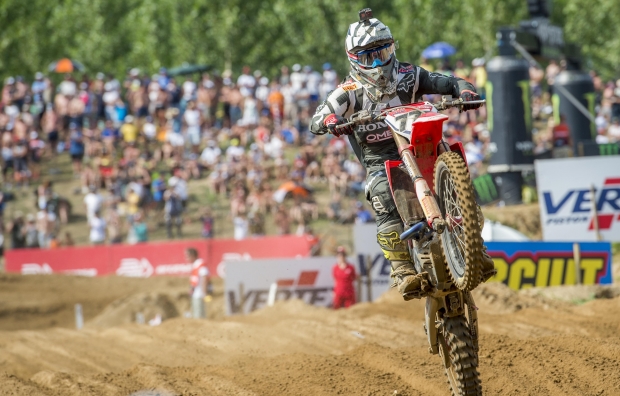 As the season now enters well into its second half, HRC MXGP head straight to Agueda Portugal, which makes a return to the series this year, for round 12 of the FIM world championship.

Coming straight from Ottobiano which was the hottest race of the year and where Tim Gajser made his return to the series, the team will be looking to remount the podium again after the last few rounds have been hindered by injuries.

With the duo having spent little time on the bike recently whilst they recover,  Tim Gajser and Evgeny Bobryshev are both optimistic heading into Portugal, now that they are able to get back to work properly.

Although the track is not a ‘new’ track, it has been given an extensive facelift to prepare for the return of MXGP, with the last GP held here in 2013. The city of Agueda is famous for hanging hundreds of Umbrellas over the promenades in the streets every July as part of the Agutagueda art festival.

The MXGP qualifying race starts at 17:10 on Saturday 1st July.

I last raced in Portugal in 2012 when I was riding the 125 so I know how the ground is there but I am not sure if they are going to change the track that much or not. From what I remember It is a really nice track, I like that it is technical. I am going to have some time on the bike this week before heading into the race which will be helpful in getting me back on track. The hard work starts again now, I can see I am not on the same fitness level as I was before and I want to get back there as quickly as possible.

I see from some of the photos that the track in Portugal has had some work done to it. I like this track, I like the layout and the dirt. I have to see this week what is happening with my shoulder and getting out on the bike. I will be getting some physiotherapy to help reduce the pain when I ride. I hope the next weekend will be a much better weekend for me with getting more confidence back on the bike again since my injury.

We are heading straight to Portugal this week, with both Tim and Bobby hungry for improvement since their injury setbacks. We haven't visited here since 2013 and I believe the track has had a makeover since then, making it more technical, which should suit them both. The weather is set to be cooler this weekend which should make riding conditions much more favourable. Hopefully we will get some good results here. 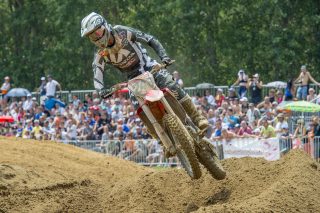 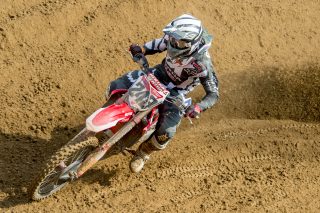 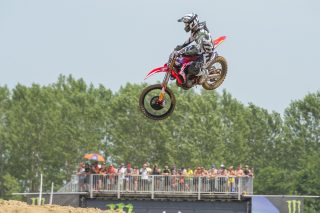 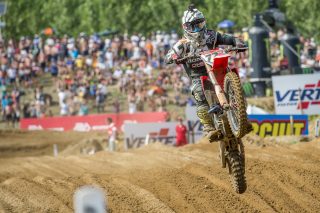 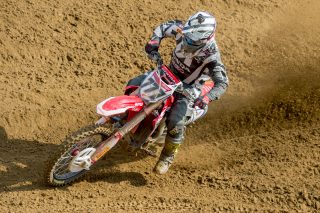 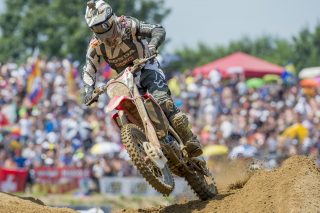 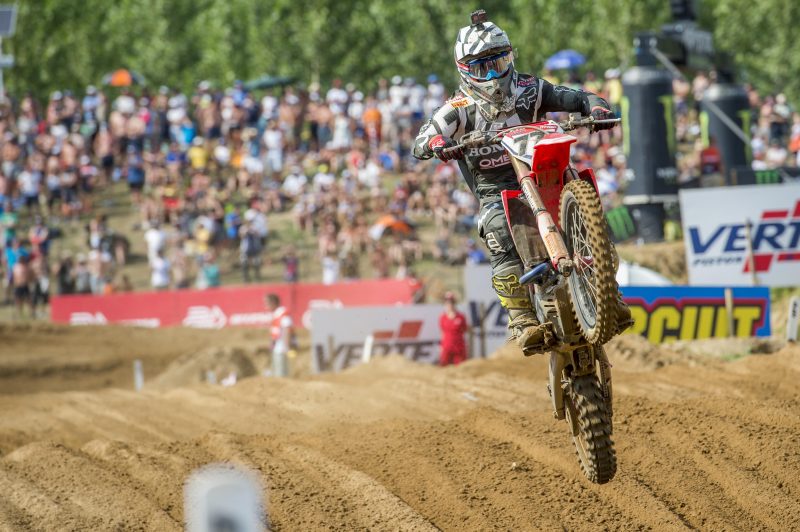