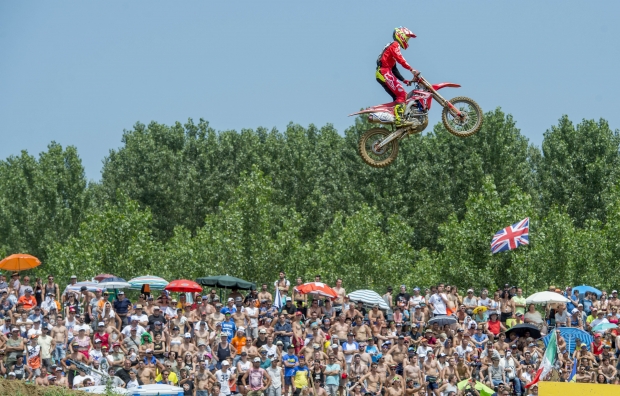 With less than a week between rounds, HRC MX2 head to Agueda Portugal this weekend for round 12 of MXGP.

Having had to adjust quickly to the MXGP format last weekend, Anthony Rodriguez #172 is determined to prove himself on the CRF250RW. This will be the second race for the Venezuelan with HRC MX2. Cervellin has been suffering from a run of bad luck and is hopeful that he will be able to redeem himself in Portugal now that he has been able to get back training.

Agueda is making a return to the calendar this year with the last championship race held at the track in 2013. It has undergone extensive work over the last few weeks to freshen it up. The weather should be a lot cooler this weekend but race day could see another heat wave of 29 degrees.

I go back to Belgium this week with my mechanic to get some more time on the bike before Portugal which I have been lacking recently due to all the laceration on my arm. I actually have raced in Portugal before in 2012 in my first European race but I think the track has changed. I really like the soil though and it will hopefully not be as tough as last weekend in Italy with the heat.

I have seen some videos of the track. I am 100% sure this weekend will be much better for me as the dirt is the dirt I am used to riding on in America! I will be less of a disadvantage then I was in Italy as being 80 kilos means you get dug a little bit deeper in the sand tracks. Agueda suits me much more. In light of last weekend, I hope to do what I know I am capable of doing in Portugal.

After his introduction to the MXGP scene last week, Rodriguez should feel more settled and know how to pace himself throughout the weekend with two days of riding. The track should also suit him this weekend as Agueda is similar to the American terrain he rides regularly. Cervellin had a good start to the second race in Ottobiano, showing us what he is capable of so now he has had some time to train this week we look forward to seeing if he can sustain this in Agueda. 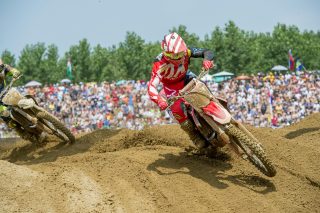 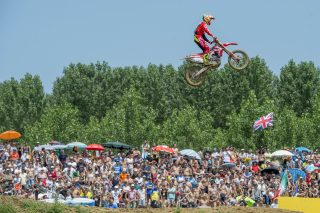 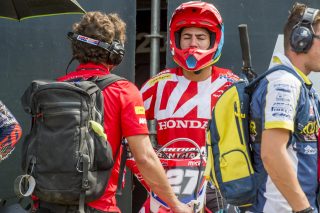 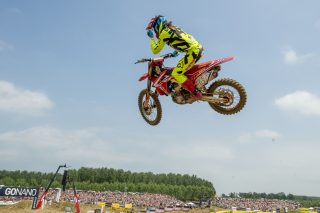 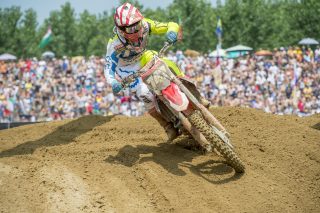 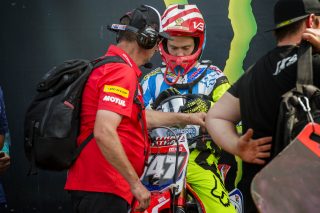 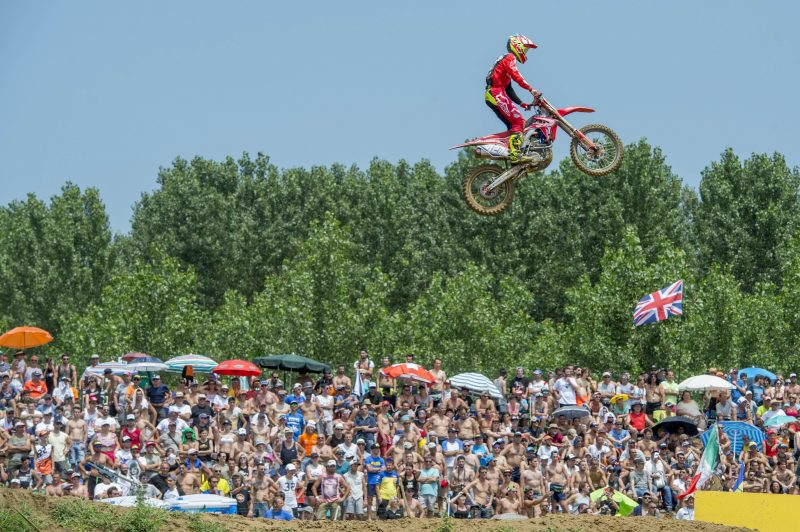