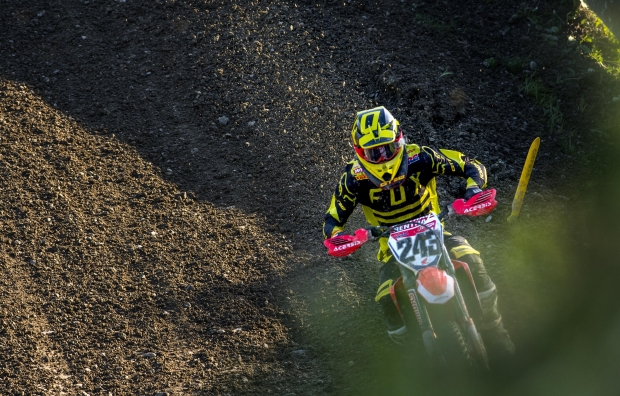 The 2018 Motocross World Championship enters one of the busiest parts of its season as the series heads to Latvia for the first of five rounds to take place in the upcoming six weekends. Team HRC’s Tim Gajser and Calvin Vlaanderen will be joined by returning MXGP rider Todd Waters, who makes his debut aboard the Honda CRF450RW machine as he steps in for the injured Brian Bogers in the MXGP class.

After a trip of mixed emotions to Russia, Tim Gajser is ready for the new event knowing he has the speed to fight for strong results, following his delayed start to the season. Gajser is keen to right past wrongs at the Kegums track after last year’s nightmare weekend, where the 21-year-old Slovenian came away with a 14th place finish in race one (after being involved in another rider’s crash) and a DNF due a heavy tumble in the second moto.

Calvin Vlaanderen is setting his sights on the podium at a track that saw him third overall last year. The young South African rider had a strong performance on race day last time out, as he came less than a second short of third place at the MXGP of Russia.

Todd Waters is eager to get things started after the news of his return to the world stage: the 27-year-old has had some days to get to grips with the factory-spec version of Honda’s 450cc motocross machine, and will be looking forward to getting in the mix with some of the rivals he has raced against in the past.

The Kegums motocross track is located 50km southeast of Latvia’s capital city Riga and on the eastern bank of the Daugava river. For the 2018 edition of the MXGP of Latvia, the track layout has been subject to modification, which means that all riders will have a new challenge to get ready for.

We don’t have very good memories of Latvia from last year, but we’ll try to go there and give our best and see what happens. Actually it’s not my favourite track on the calendar, as it’s sandy on top but quite hard underneath. Race starts will be very important! I’ve had one week ‘off’ in which I trained even harder than usual, so I’m ready to take on this weekend of racing!

I’m looking forward to a good weekend in Latvia. They have changed the track around this weekend so it’s going to be a new layout for everybody; I’m sure it’ll be great, so I can’t wait to get out there and see it for myself. I’ve been on the podium there last year, so the goal will be to repeat that type of result; it won’t be easy given how competitive this class is, but I will do my absolute best! We’re doing a test tomorrow in Latvia – on a track that is similar to the one in Kegums - and I’m sure this will help us in setting up the bike ahead of the weekend.

I’ve been away from MXGP for a couple of years now, so I don’t know where I fit in. The guys have obviously been on the gas as they are six GPs in and they’re well into the routine, so I’m going to Latvia pretty open minded – not result-based – and just focus on myself to get what Todd Waters can get out of the race. I just want to be consistent and then build from there. I’ve got everything I need: a great team behind me and a great bike, so it’s all about keeping our head down and see where we’re at!

We’re heading into Latvia for the first of two back-to-back GPs, which is also the first of five events in six weeks, so it’ll be important to do well there in order to build momentum for the following rounds. Tim has had some unbelievable rides in the past – except for last year - so we looking to be fighting once again for the podium. The guys at the front have been riding at incredible pace this year, so race starts will be more crucial than ever. Todd’s last race in Latvia was in 2015 and he had some decent results. This will be the first race of the season as well as with us, so we’re aware that he’s got a lot to learn and momentum to build for the upcoming GPs. It’ll be interesting to see what he’ll be able to achieve. Calvin did well at Kegums last year so we’re hoping for a similar performance this time around. Consistency and two solid starts will be the key points; Calvin has the talent to do great things, so we just need to put it all together and go get the podium. 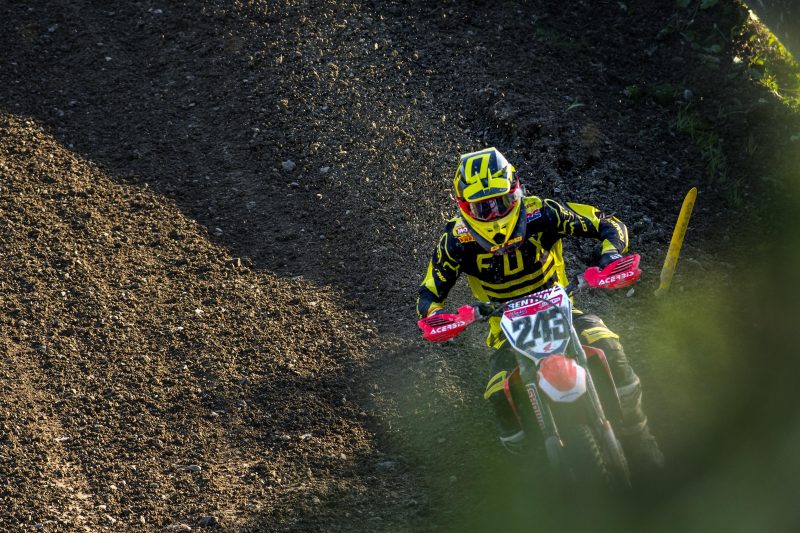