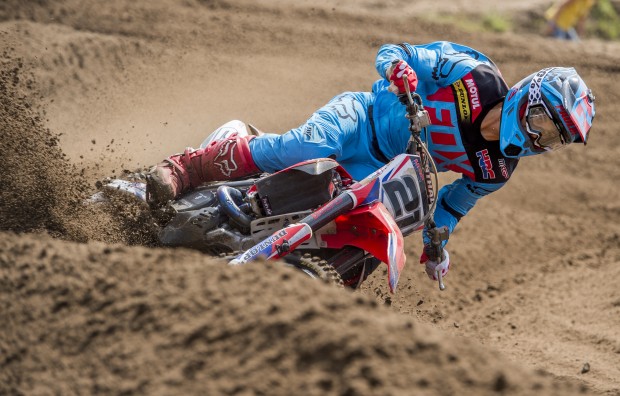 This weekend marks both the return to action of the FIM Motocross World Championship after a brief break and the penultimate round of the European season.

After the cancellation of the MXGP of Brazil, due to be held last weekend, the Crossodromo International track in the Italian city of Mantova steps into the limelight this weekend for round 14 of 18. Located between Verona and Modena in the north of Italy, the venue is not far from the team’s base in Padova.

Another sand track, Team HRC are familiar with Mantova having tested there on occasion. With more time to allow his knee to recover since the MXGP of Belgium, where he gritted his teeth to fight through the pain in his most determined performance of the season, Paulin will be sure to again demonstrate his stunning sand pace. As Bobby continues to shine and rekindle his true form, another consistent ride will see him consolidate his best championship performance since graduating to MXGP in 2010.

It’s been a remarkably consistent season for the Team HRC duo of Gautier Paulin and Evgeny Bobryshev, who this year are enjoying the run of good fortune that’s proved elusive in recent years. Currently in second and third in the championship, at this point in the season Paulin has stood on the podium five times including his victory in the Netherlands, and Bobryshev has climbed onto the box twice and secured two qualifying race wins.

“Mantova is a track that the team and riders are all familiar with from past races and also testing at the venue. It’s a medium-depth sand track, so again will suit both Gautier and Bobby well. This starts the crucial final leg of the season with the last four races in five weeks, then followed by the Nations, so a consistently strong finish is what we require to hold positions and round out a consistently positive season.”

“I last raced at Mantova last year when I won the Starcross, so it’s a place I like. It can be sandy or hard-pack, depending on the weather, so we’ll have to see exactly what it will be like. Time is going very quickly with the knee now and it’s nearly four weeks since I injured it so it’s almost back to normal. I still haven’t shown my best level this season, so I’m racing race by race, moto-to-moto, not looking at the championship but just pushing to do my best each weekend.”

“I’ve raced Mantova Starcross and there was the World Championship there in 2010 so I know the place pretty well. I’m happy that there will only be two classes this weekend – MX2 and MXGP – as I think the track will be way better as a result. It’s a nice track with nice ground, so I’m looking forward to it. I’m feeling good at the moment. We’ve had a really busy time since Lommel with no break, but we’re working well. My goal is to ride consistently and to work consistently to do a good job and we’re achieving that so I’m feeling happy.” 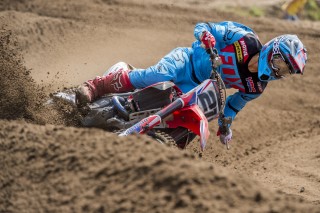 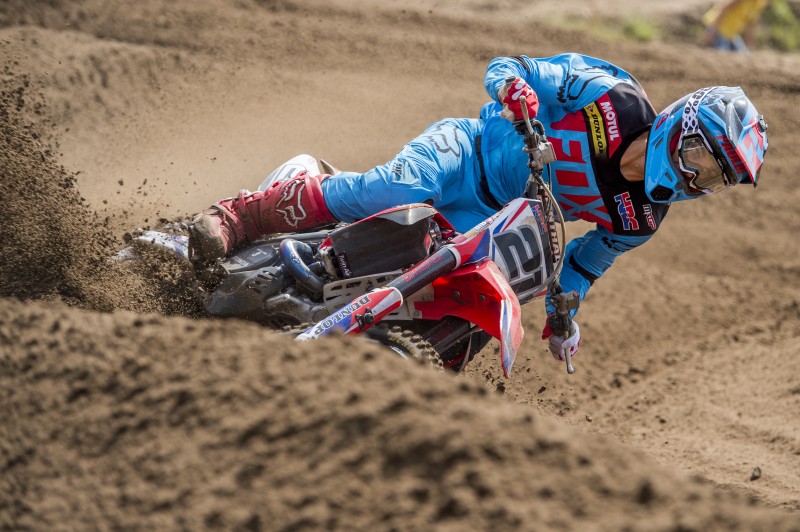