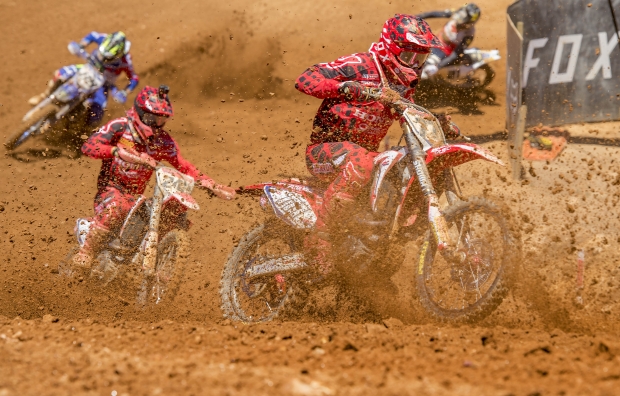 After a short summer break, team HRC MXGP returns to action this weekend in Loket for the MXGP of Czech Republic.

Last year Gajser had an epic battle here with Nagal where the pair fought tooth and nail for the overall. It was only a small mistake that cost Gajser the win but even with a second place finish, it was enough to dramatically extend his championship lead which later earnt him his first MXGP world title. Since his improvement in Portugal for the last round of MXGP,  the Slovenian has been working hard on getting fit again to fight for the last half of the season.

Bobryshev has been taking some time out to enjoy riding again and to get his strength back. He took part in round three of the Estonia MX championships last weekend where he took the overall. He has been working hard in order to come back strong for round 13.

Loket is in the west of the country and is described as an ‘old school’ clay track. It has hosted 19 grand prix there in its time and is a popular track with the riders.

I have used the last three weeks to get fit with the focus on coming back stronger this weekend. I have spent some time out mountain biking and just enjoying training again. Loket is very slick hard surface but I really like tracks like that and last year here I had a really good race with Max Nagal so I hope that I can have some good battles again this weekend.

Whilst we have had a break I have been working on getting my shoulder stronger and just spending time on the bike again. I knew I had to build up muscle again as it has just been so painful for the last few races which I needed to work through.I raced in the Estonian championships during the break and took the win and I also took part in a fun race just to get comfortable with my shoulder and the bike. Loket isn’t my favourite track, I find the bumps there really square but I do know the track well and I just have to get a good position again this weekend for some solid championship points.

After a much-needed break we return to Loket this weekend which has been on the calendar for many years now and is a track we have had some good results at. Tim had a tremendous battle here last year and we will hope he brings back that fight this weekend that we know he has. After making progress in Portugal, both Tim and Bobby have been training hard for this round. With less than six rounds left and now that they are over the worst of their injuries, they both need to give these races their all to salvage some vital championship points. 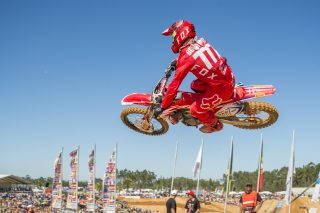 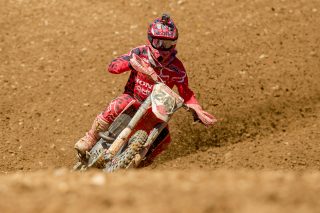 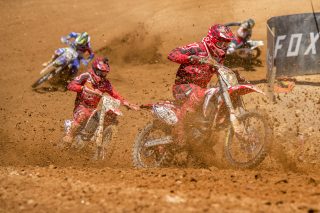 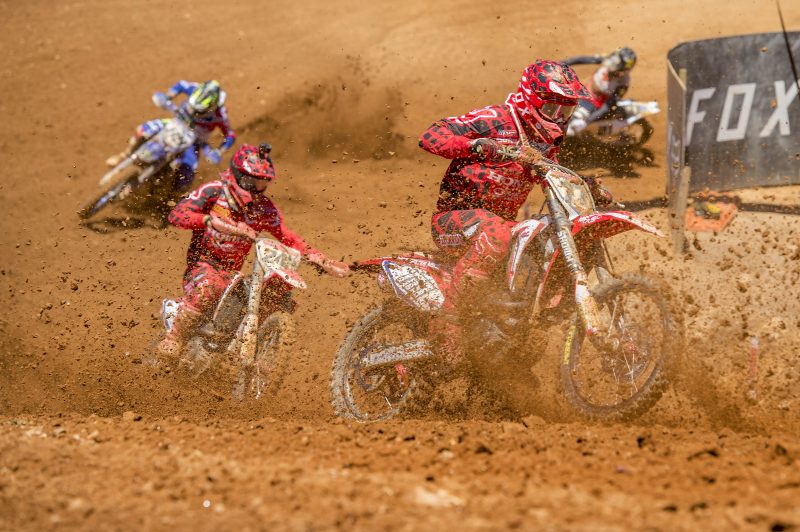