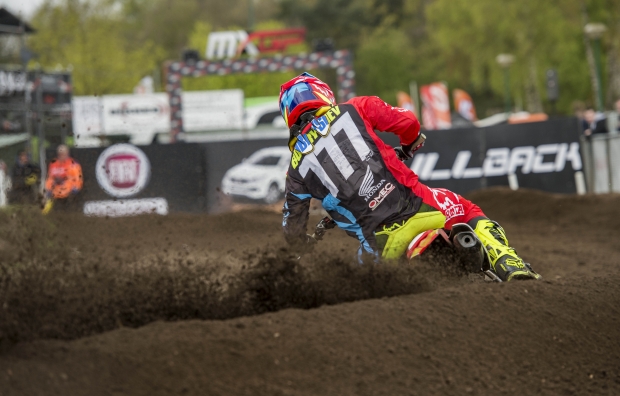 MXGP heads into Latvia this weekend for the seventh round of the series and the second sand track in succession.

Gajser had what was described as ‘one of his best victories’ here in 2016. After winning the first race he crashed and had to fight back from 23rd to fourth position, which in the end was enough for him to take the overall victory. This was also where he took the lead of the world championship away from Febvre with only one point separating the two.

Even with Russia on the calendar this year, this is something of a home race for Bobryshev as many fans make the journey over, to cheer on their local hero. Last year Bobby made a ‘gutsy’ ride to sixth place after a painful crash in qualifying lef the Russian uncertain as to whether he would even compete

Kegums is located 50km southeast of Riga on the banks of the Daugava River, which flows to the southern tip of Latvia and then across the border into Belarus.

The MXGP qualifying race starts at 17h10 on Saturday 6th May.

I like the track and did well there last year its another sand track with harder bumps in which can catch you out. I really like going back home in-between the races to just reset. I take part in a local Slovenian race event when I go back. Being home means I can train normally and have my routine back to normal so that I will be ready for Latvia.

It is no secret that Valkenswaard was tough for me but Latvia is a nice track, it is one of my favourites and it is close to my house. Many fans and friends come over to see me so I am excited for this race. I look forward to taking some time out before the next race. I know I have the speed and the starts to be capable of winning I just need it all to come together.

We have had reasonable results here in the past in Latvia. How the race turns out will all depend on the starts here which is so critical for the MXGP class. The track is sand based but still quite hard underneath much like Valkenswaard. Tim has had some unbelievable rides in the past he knows the track and likes riding here. This is Bobby’s local round, there is a lot of Russian supporters coming over the border to support him so we hope they are both up there, fighting for the podium. 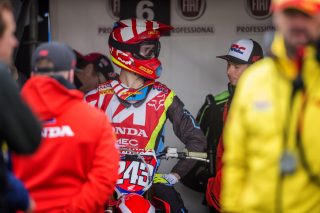 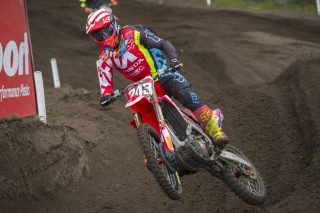 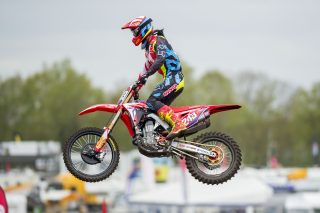 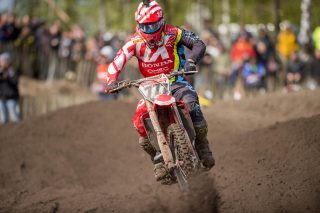 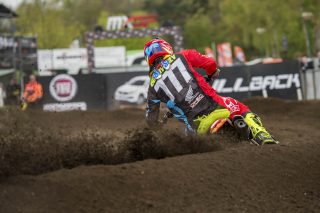 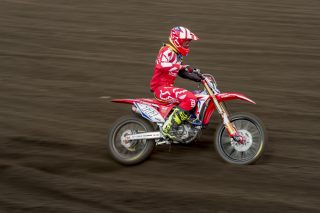 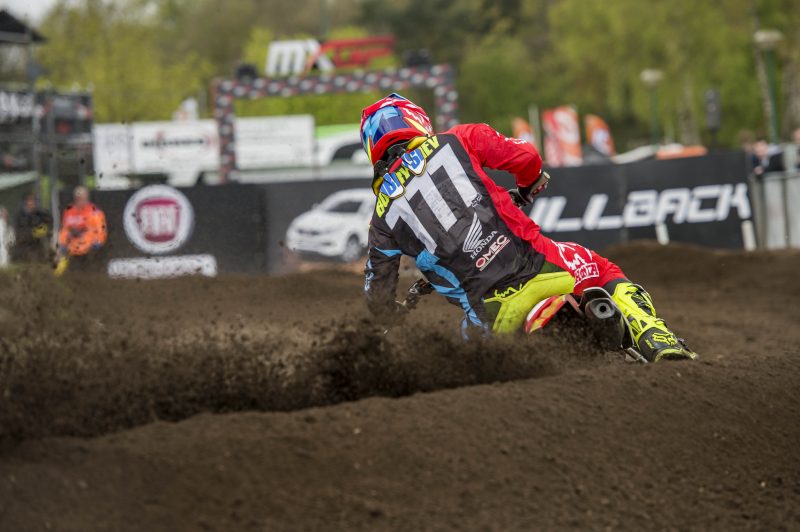