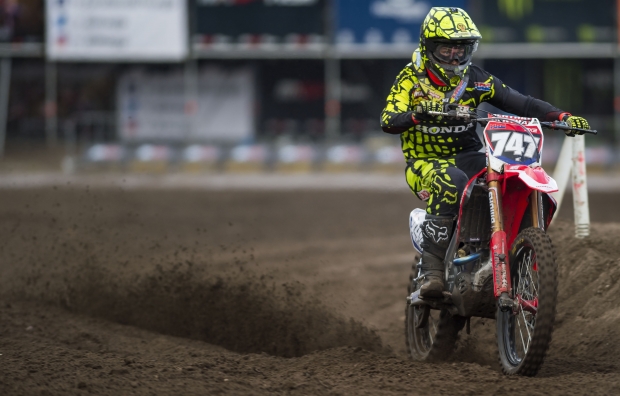 The seventh round of MXGP heads to Kegums in Latvia this weekend as HRC MX2; Michele Cervellin and Lars Van Berkel prepare to line up their CRF250RW’s in the sand once more.

The week break between Valkenswaard and Latvia has allowed Michele to rest up his hand injury which he has been suffering with since Trentino. The feisty Italian will want to get back to business and focus on improving his overall championship standings.

After his debut race in Valkenswaard for HRC, Lars will be riding the CRF250RW once again this weekend. The Dutchman, who feels at ease in the sand will be hoping for a better result this weekend away from his home crowd and at a track he is familiar with.

Kegums is located 50km southeast of Riga on the banks of the Daugava River, which flows to the southern tip of Latvia and then across the border into Belarus.

The MX2 qualifying race starts at 16h25 on Saturday 6th May.

I have been fighting to improve my result every time but my injury has been holding me back and I want to come into Latvia stronger to be back where I know I should be and to fight for the higher championship position I know I am capable of achieving.

Latvia shares some similarities in terrain to Valkenswaard as you have the harder bumps there but other than that they are completely different. Latvia can also be different depending on the weather, if it rains there it is far sandier then if it is sunny. I like the track in Latvia the layout is good and flows nicely. My focus for Latvia is to ride like I did in the qualifying race in Valkenswaard as I know that’s what I can achieve.

Hopefully Michele is going to be OK with his hand this weekend as we are still waiting to see the full outcome of this. With Lars, we are now away from his home so the pressure is off which will be a lot better for him. Let’s hope the boys can get out there and produce the results we know they are capable of. 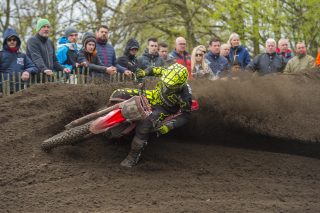 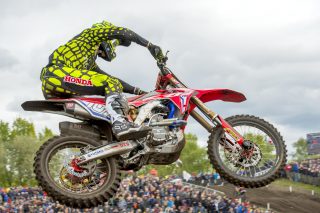 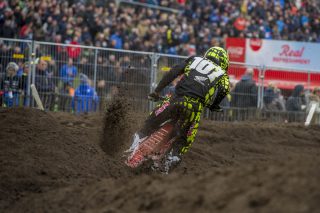 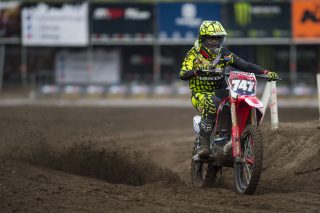 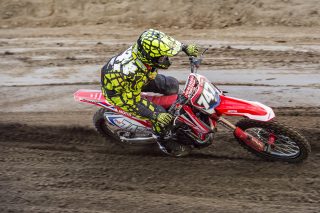 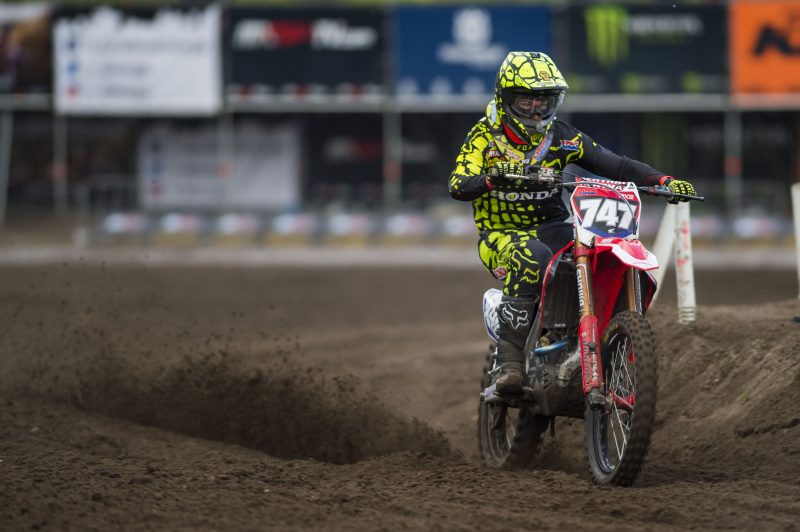