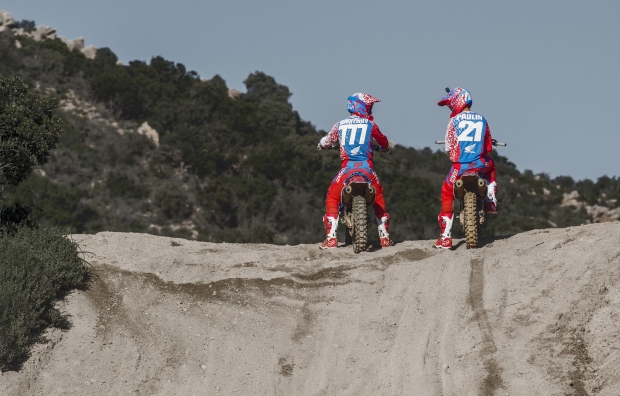 Round eleven takes the MXGP paddock to the leafy rolling hills of Hampshire, UK, and to the Matterley Basin track.

The on-track action is likely to be anything but serene however, with Team HRC at full strength with Evgeny Bobryshev fresh from his French podium, and Gautier Paulin returning and sure to be showing the pace again that saw him leading the qualifying race on home soil last time out.

The 1640m hard pack track is nestled into the area’s hillside, so viewing is fantastic for the fans – you can see the entire track from every point of the venue.

Just under 100km South-west of London, outside the typically English city of Winchester and on the edge of the South Downs, Matterley Basin owes a lot of its beauty to the fact it sits within the National Park.

First used in 2006 when it also played host to the Nations, the venue returned as a regular fixture in 2011. Last year Paulin was third in qualifying, and Bobryshev just missed the podium with a pair of fourth place finishes on Sunday to put him fourth overall.

“I’ve had some good weeks since France, with training and a double win at the Dutch Masters last weekend where everything worked really well. All season I’ve been feeling strong at the Grands Prix, and lately had some top three moto finishes and the podium in France. Some weekends I’ve struggled with the start and then it’s difficult to come back through, but I know I have the speed. I’m really looking forward to this weekend as I like the track and it suits me very well. I like coming to the UK as I like the track, the place and the fans. I spent one year here in 2010, and I really like England. I’m searching for a win, and if it comes this weekend I’d like the place even more.”

“I’m feeling fine again after France – my eye is totally fine again and I’ve been back on the bike since last week. The swelling has all gone down, but I just need to have the stitches removed still. It’s been a bit difficult finding good training in Belgium this last week because of the weather, but still I’ve had some good riding and I’m feeling good. I want to make amends in the UK and be back at the pace I had in France. I think we can have a good result this weekend and I’m really looking forward to getting back behind the gate and enjoying my motorcycle again.”

“The British round is always a good one, not just because it’s a home race for myself, some of the team and Honda Europe, but because the track layout lends itself to some great racing which you can watch all around the lap because it’s on the hillside. Bobby just missed the podium there last year and has stood on the box in the UK before, and Gautier will come back stronger after his home race had great promise but didn’t go to plan. He’s very good on the big jumps so Matterley will suit the both of them well, and after a pair of double-podiums at the last two races, it would be fantastic to continue that run and have all three boys, Tim included of course, at the front. An all-Honda podium would really be something.” 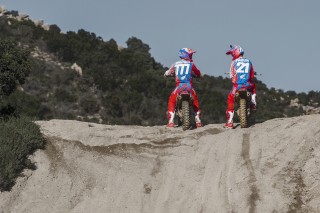 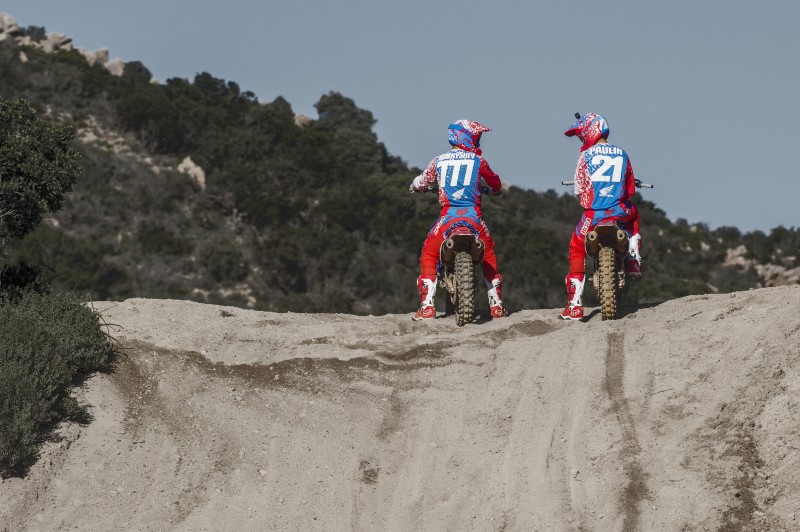