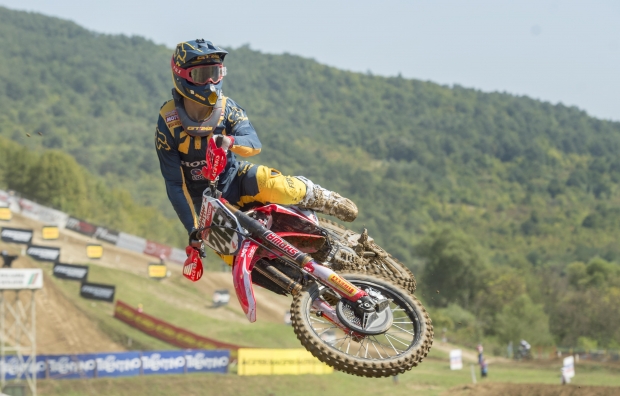 The third-from-last round of the 2018 MXGP World Championship will take place this weekend at the brand new Afyon Motor Sports complex in Western Turkey. Team HRC standard bearers Tim Gajser, Calvin Vlaanderen (MX2) and Todd Waters are looking forward to taking on this new challenge with great motivation to succeed. The circuit is located in the outskirts of Afyonkarahisar, the capital city of the Afyon province with a population of around two hundred thousand people.

Tim Gajser arrives in Turkey following a successful event in Bulgaria, where the two-time world champion was second overall, courtesy of a second and a third in the two motos at Sevlievo. With these results, Tim has regained fourth place in the standings behind Clement Desalle and ahead of Romain Febvre.

Calvin Vlaanderen has spent the days after Sevlievo trying to recover from the big crash he had in the first MX2 moto at Sevlievo last Sunday, which ruled him out for the second race, too. The good news for the 22-year-old from Cape Town is the absence of muscle tear in his right leg – meaning that, despite still being in pain, Calvin has not been diagnosed with any major injury. Todd Waters will try to further improve his race day performance while aiming at getting closer to the top-ten.

It’s always nice to be racing on a new track, because there is a lot curiosity to see what it will be like. I have always been good at learning new tracks so it should be fine here, too. We come from a very good performance in Sevlievo so obviously the goal is to keep getting faster and faster in order to close the gap to the top-three in the standings and head home happy and proud of ourselves. We have been working very hard and we’ve been doing a very good job as of late, so I’m ready for another race!

I have been doing my best to get back to near full fitness after the crash in Sevlievo, and I must say I feel a little better. It has been a relief to know that I have no major injury but surely some effects of the tumble and the moments afterwards will still be there. Nevertheless, we are motivated to do well in Turkey and hopefully it’ll be a track that suits my style and my Honda!

We have spent a few days in Turkey and now we are ready to race at this new racetrack. It will be nice to be getting to grips with it at the same time as everybody else, so we’ll see how it goes. We made some improvements last time out in Bulgaria, even though there’s still a lot to do, but I want to get better and be further up in the timesheets to end the season the best possible way.

It’s never easy to set expectations for a round that takes place on a new track, as we don’t really know what to expect until we get there and start racing. Tim has performed really well in Bulgaria and that should give him the necessary boost to perform at a similar level in Turkey, and hopefully Calvin will be near full fitness in order to return to the type of form he showed before Lommel. He had a few setbacks in the last two rounds and that’s surely frustrating for him – especially as he was not to blame for any of these - but he has never stopped being quick so I’m confident things will be good this time out. We also hope Todd will be able to step up his game because we know he’s working hard and we’d love to see him improve his results. 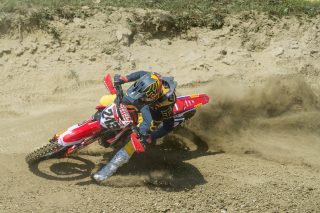 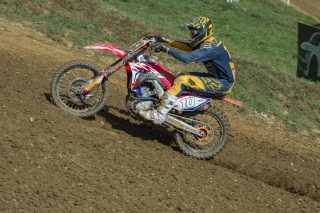 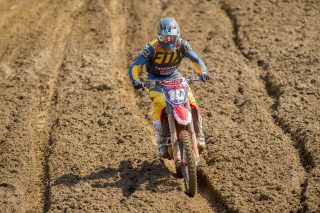 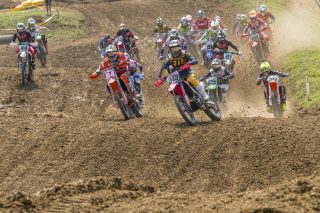 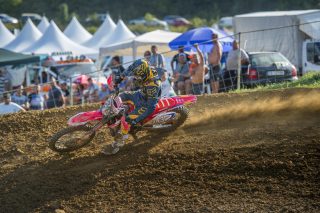 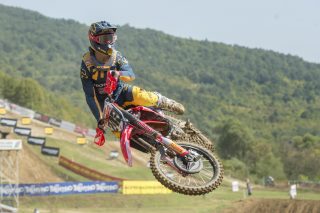 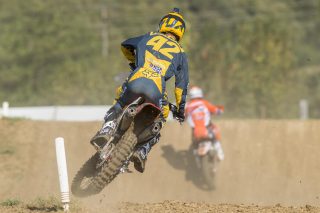 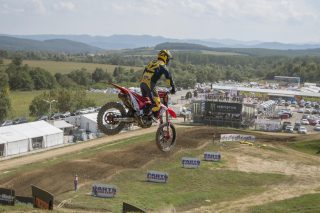 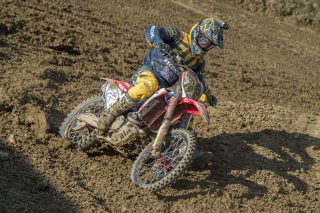 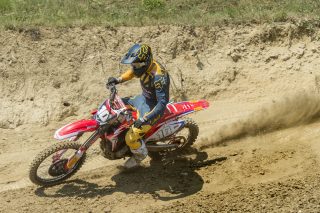 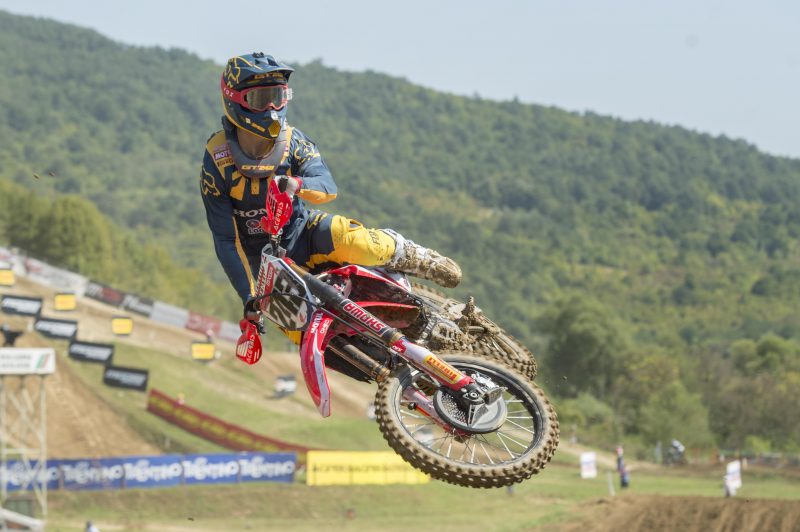