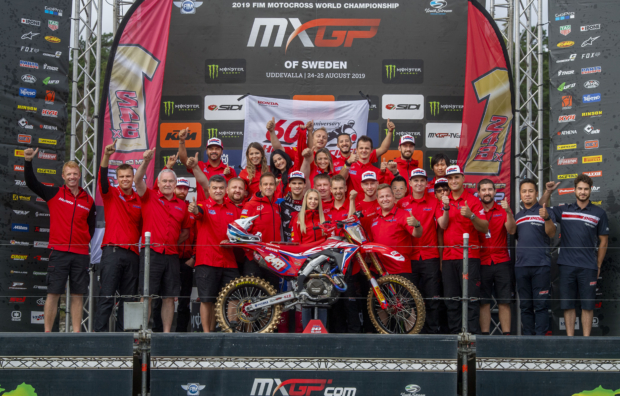 After a pair of second overall’s in Sweden at the last MXGP, Team HRC are back to their full contingent and ready to do even better at the MXGP of Turkey this weekend.

2019 world champion Tim Gajser showed with his second moto victory at Uddevalla that he is back to his best and he’ll be hoping to add another overall to his impressive season when the gate drops at the Afyon circuit. Debuting in last year’s championship, the Turkish track provided a real test for all the riders with the tricky surface and high temperatures making things difficult. However, Gajser had one of his better GPs there in 2018 and he’ll be hoping he can win once again and take his career GP win total to 25.

Joining him on his Honda CRF450RW is teammate Brian Bogers who missed the Swedish GP with the shoulder injury he sustained at Imola. The Dutch rider wasn’t quite able to heal in time for the last round but with a couple of weeks now to prepare, he is back on the bike and up to race pace and ready to challenge once again for top 10 honours.

Rounding out their full house of riders is Swedish MX2 race winner Calvin Vlaanderen. The #10 put in the best performance of his injury-hit season to take victory in the second moto which was good enough for another second overall. The Honda rider has been on the podium regularly since his return from the ankle infection as he continually shows that he is one of the best 250cc riders in the world. With all three riders fully healthy and riding well, the whole team is excited to get to Turkey for the penultimate round of the season.

Since Sweden we’ve had quite a busy couple of weeks because of all the Slovenian media who want to speak to me after winning the MXGP world championship. We had a cool parade too in Maribor with a lot of fans which was nice. A lot of fans have spoken to me and reached out to me and it is just amazing to be champion again, and I think it is finally sinking in that I have achieved the title. It’s all been crazy with Sweden the week after winning in Imola so now that I had a little bit of time to think, it has become real.
However I was also able to train quite hard though so I’m feeling ready and I can’t wait to go to Turkey. I really liked the track last year as it was quite technical with some nice jumps, especially after a weekend off from racing. There are two races to go in the MXGPs and then the Motocross of Nations and then I’ll do Monster Cup so in total there are four races and I’m feeling really motivated to do well in each of them. A big thanks to my fans and now I hope to go out and have fun in these last four events.

The crash in Imola wasn’t my fault, which made it even harder when I realised I wouldn’t be able to line up at Sweden. I hit my shoulder pretty hard and even though I gave it as much rest as possible, when I tried to ride just before Sweden, I still didn’t have any power in my arm so I knew that racing wasn’t possible.
After Sweden, I tried to ride again and although everything was a bit stiff to begin with, now it is feeling a lot better and now I will give Turkey my best effort. I’ve had some good training sessions and I’m ready to go racing.

Right after Sweden I got straight back into training, both on bike and off bike stuff. It was nice to have this last weekend off though, so I had a couple of nice relaxing days before these last two rounds of the series. I then rode Monday and Tuesday this week and I’ll leave for Turkey on Thursday, but I do feel good on the bike, especially after winning moto two in Sweden so I’m looking forward to racing again. The Afyon track was quite fun I thought last year, I liked the layout and it had a special surface because it was different than all the other tracks so it should be a good weekend.

Suddenly the season is almost over, with just two races to go. However with Turkey and China both being flyaway events it always makes things a little bit more difficult than usual. The last round in Sweden went well with Tim and Calvin both winning a moto each and coming second overall. Of course it would have been nice to get the overall but luck wasn’t quite on our side, but it is still good to prove that we have machines and riders capable of being the fastest in their classes.
We know Turkey is going to be a hot weekend but we will have all three riders back and I know that Calvin and Tim liked the track last year so hopefully Brian will come in and enjoy the experience too. 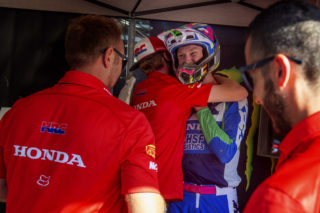 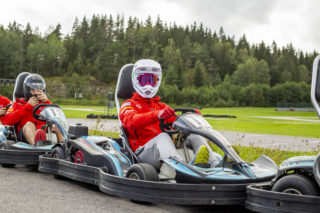 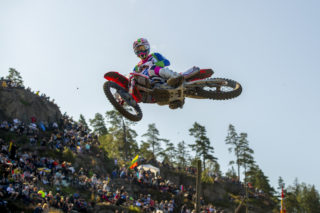 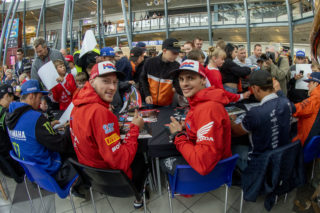 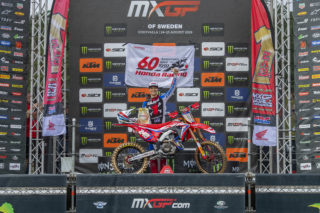 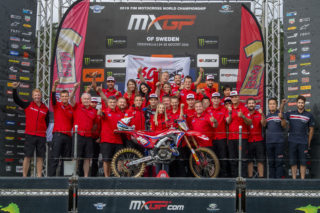 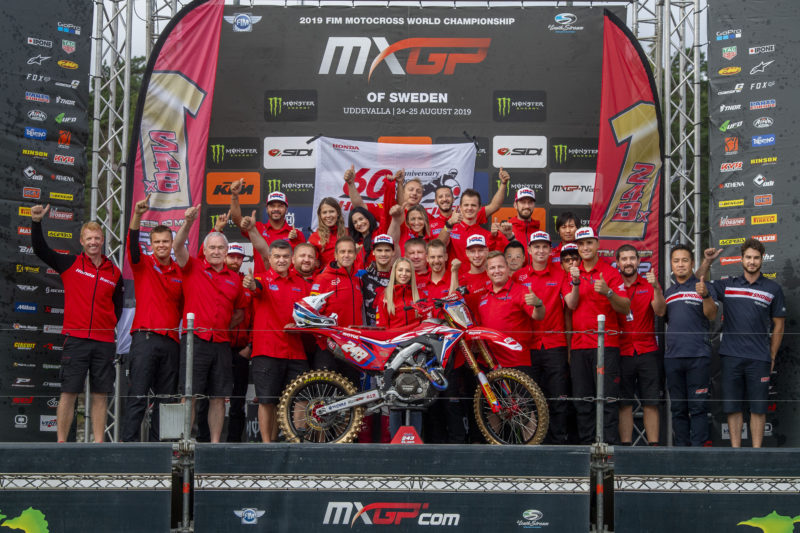