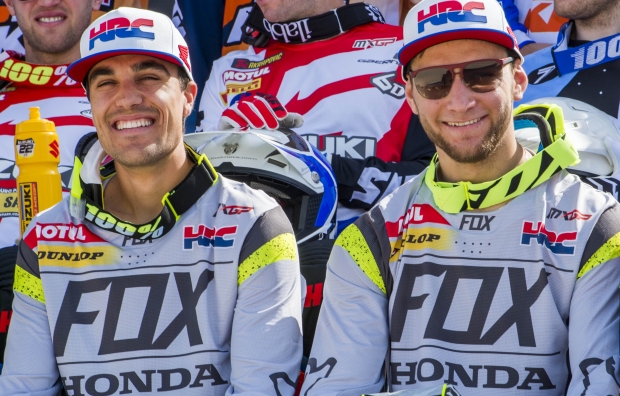 This weekend, Team HRC welcome the return of Gautier Paulin on the #21 CRF450RW alongside Evgeny Bobryshev on the #777 machine.

Paulin was forced to sit out five Grands Prix since injuring himself in a practice crash in which he fractured a vertebra and broke a rib, but now GP21 is back and fighting fit.

Once more the Frenchman will line up alongside Bobby on the factory Hondas, a week after the Russian star climbed onto the podium for the second time this season in Germany.

Arco is a track that both riders know very well, and where they and the bike are strong. Bobby won the qualifying race in 2015, and Paulin finished third and has won motos there in the past.

“I’m excited to be back this weekend in Italy, to get behind the gate and to see the guys and the team again. It’s been a big fight physically and mentally since the crash, and there have been times when my mind and body have been down, and then my mind’s been up but my body’s still been down. My body said stop so I had to get back off the bike again. But the important thing is that it’s a great feeling to be back again. I’m getting close to normal again, and I’m very happy to be able to wake on a morning and push my body close to the limit each day. Now I put all of that behind me, learn from the bits I can, and look forward to racing again. I spend the beginning of my professional career in Italy, so in that way it’s great to be back in Italy this weekend, where there’s such a great energy.”

“It was so great to stand on the podium again in Germany last weekend. My shoulder has been so tired after the last two races following the crash in Latvia, but it’s getting better race by race so I’m looking forward to this weekend and feeling stronger. It’s way better after one week, and I'm really happy with the way it’s recovering. I’m getting back to my full health again, and I like the hard pack of Arco, so I’m hopeful of another strong weekend and I think we can deliver another good result.”

“We’re delighted to welcome Gautier back for this race. It’s been a while that he’s been away so he’s also really looking forward to getting behind the gate again. In instances like these, recovery is always very important and ensuring you don’t come too soon and make the injury worse, so we’ve worked closely with Gautier on this and deciding with him when he was going to come back. We’ll be back to full strength again with Bobby feeling better in his shoulder too, and after his podium last weekend giving him a further boost.” 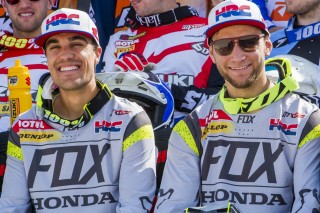 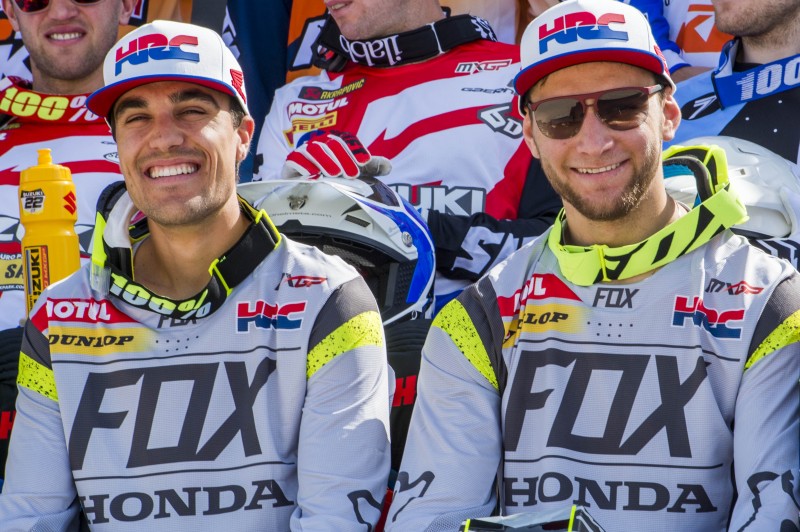