Local hero Max Nagl made his Grand Prix return today and, still not feeling 100 per cent, finished a quite remarkable third in the qualifying race for tomorrow’s MXGP of Germany.

Having missed five races since being involved in a crash in testing in Holland in which he suffered a broken scaphoid and a fractured hand, Max wasted no time in making his presence felt on the CRF450RW once again.

The popular German was fourth fastest in both today’s free practice and timed practice sessions before blasting from the line in the qualifying race to take his first holeshot of the season. He fought hard to make a pass into third position before then chasing down the lead duo for much of the race.

With his injuries having healed well and giving only slight discomfort today, Max is feeling buoyed entering tomorrow’s two races, the first of which starts at 14:15hrs local time. Bumper crowds are expected tomorrow to support their native motocross star.

"For sure I’m so happy to come back like this. I always said I didn’t want to come back too soon as it’s much better to wait and come back like this when you’re feeling strong enough. The welcome back was so nice from the team and also from other teams in the paddock, and it’s a great feeling if you come back and feel welcome again – that makes you feel really good and stronger mentally.

To wait until I was 100 per cent was my plan but the full recovery takes a bit longer. Now though I feel really good on the bike, it’s working great and I’m feeling fit enough to race with the top guys. I don’t know how it is tomorrow with 35minutes in the races, and maybe it’s a different story, but I’ll try to push as long as possible and stay in the top five, and if I could make a podium would be really great."

"That was a great comeback for Max, especially taking the holeshot. To be honest I kept waiting for him to start feeling the pain more but I spoke to him after the race and he said it was just a little bit uncomfortable but not so bad. He ran a good race as he was under a bit of pressure but he kept closing the leaders down and then in the end he just settled. Top five here is ok for the start, so it was sensible. It was a good, good comeback – I’m so pleased for him and for the team. It picks everybody up. It’s obviously been hard last week with Bobby getting injured, and Max before that, so for him to come back like that was quite amazing, and there are some smiling faces in the team for the first time for a while."

Qualifying Round 11   GP of Germany Germany 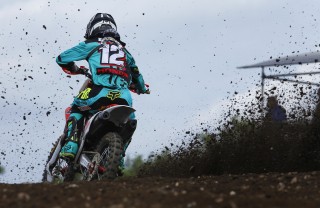 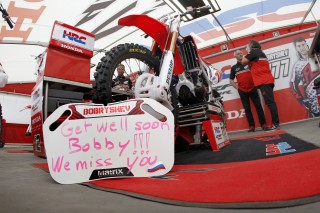 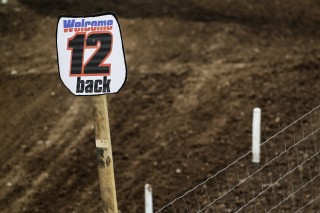 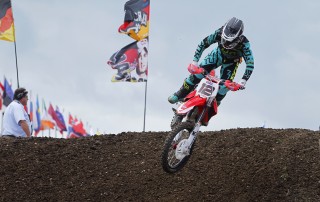