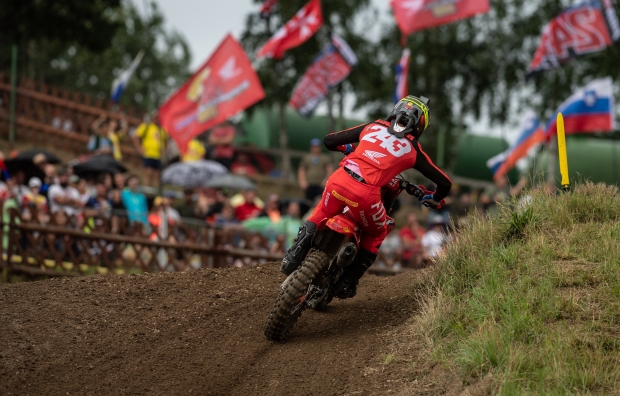 Lommel, Belgium has rightfully built up its reputation as being the toughest motocross track in the world and this weekend Tim Gajser and Team HRC head there for the sixth round of the 2021 MXGP world championship.

Located in an industrial park on the outskirts of the town, the flat terrain doesn’t immediately intimate the arriving rider, but the consistently deep sand layout and the ever-evolving nature of the bumps and rollers make it both mentally and physically draining.

Early-on in Gajser’s career, this circuit would have filled him with dread, but after working extremely hard the past couple of off-seasons on sand tracks in Croatia, the #243 has shown that he has mastered this surface as well. He won the 2019 overall here, and then went two-one-one-three-one-one for two overalls at the triple-header events last year. It was a marked turnaround and proved just how much both Gajser and his Honda CRF450RW have improved.

This year, the Slovenian once again enters as the red-plate holder with a lead of 11 points over his nearest rival, but a mistake in the second moto at Loket last week meant that the gap is a little smaller that he’d hoped. However, he did show great determination to fight back from way outside of the top 20 and he’ll need more of that fighting spirit for these two gruelling motos, when the gate drops on Sunday 1st August.

We’ve had a good week training with the team for a couple of days, just working on a few things and improving our setup heading into Lommel. Last weekend was a bit disappointing but thankfully we’re going straight into another race so I can concentrate on that and focus on getting two good results in Lommel. Obviously the last couple of years have been really good there, winning three overalls, and four motos so I’m excited to once again try and show how well I’m riding in the sand. I’d also like to thank all my fans who showed up in Loket, it really helps to know that they’re supporting me and it was good to see them around the track. I hope to see more and more fans at the upcoming races.

Lommel is always a tough test and in some ways, it is the perfect race for Tim to bounce back from that moto in Loket. He has been riding extremely well in the sand and it will be a completely different race than in the Czech Republic and everyone in the team is ready to put in another big effort to get good results. This week we’ve been with Tim for a couple of sessions and it is nice just to spend time away from the races to improve and work on any issues, without the pressure of the gate drops. 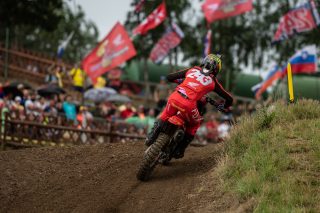 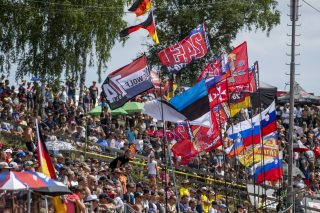 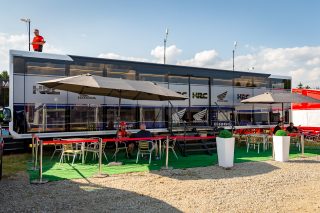 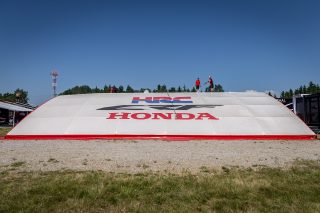 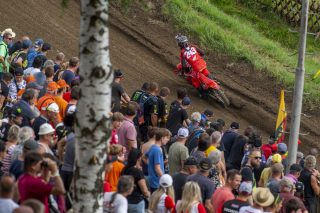 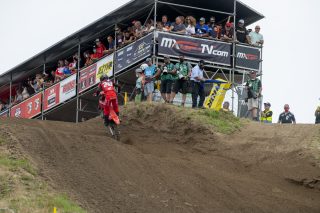 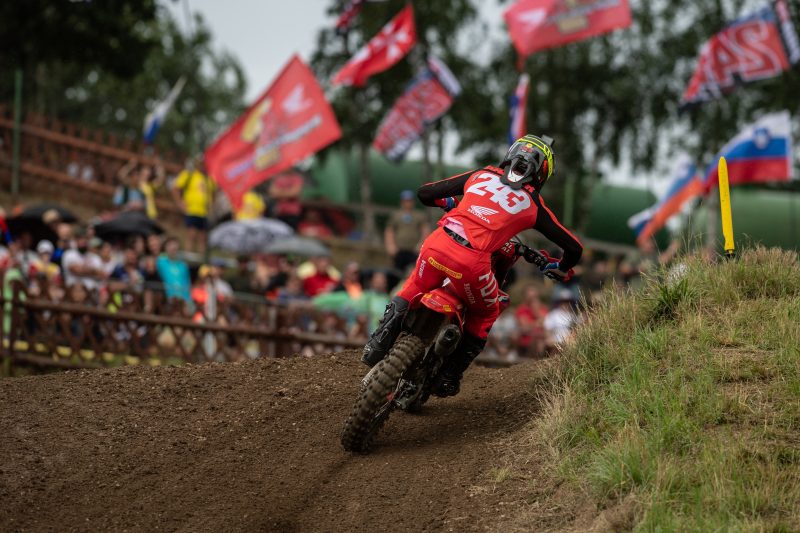