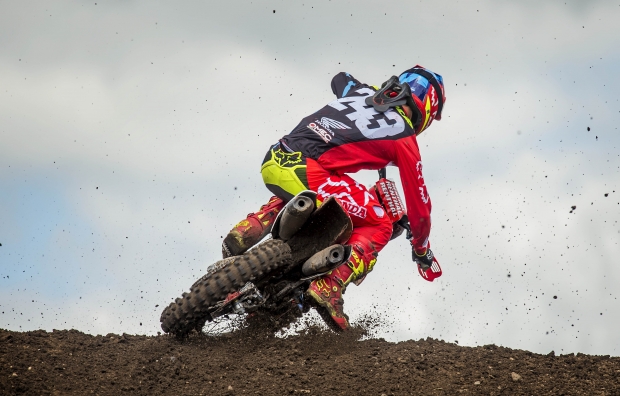 It has been a rather arduous day today in Germany for team HRC MXGP as qualifying got underway in Teutschenthal.

The track was initially very muddy after heavy rain from a storm overnight drenched the circuit. With a significant improvement in the weather today, the track started to form deep, soft ruts which began to catch a few riders out. Unfortunately, HRC’s Evgeny Bobryshev was one of the riders that was caught out. He crashed in timed practice and the impact caused him to break his collarbone.

Gajser started the day well pulling the second fastest time in timed practice after Herlings. When it came to the qualifying race, he had a strong start on his CRF450RW and took the holeshot. He led the race for a couple of laps ahead of championship rival Cairoli until he crashed. Although the Slovenian picked himself up, he was a little shaken and so pulled in to get checked over.

We can confirm that Gajser will race tomorrow so he will regroup and rest up overnight ready for a full day of racing.

Today was a strange day for me. I felt good on the bike and i had the second fastest time in timed practice. When I went into the race I felt good, I pulled the holeshot and then led the race for a couple of laps. I made a mistake which caused me to crash and then I just couldn't find my rhythm and I felt really sore from my crash a few weeks ago. I am looking for a better day in racing tomorrow.

Today has been a rather difficult day for HRC MXGP. Bobby went down in the last lap of timed practice in the soft ruts after a jump and landedon the point of his right shoulder causing his collarbone to break. He will need to have this operated on which he should have asap. Tim had a great start to his qualifying race today and took the holeshot. Unfortunately he just got it wrong after a jump and went down. He is still sore from two weeks ago and is suffering a bit. We will see how it goes tomorrow but there will only be one rider for us in MXGP. 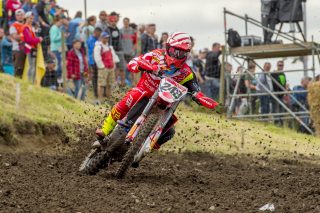 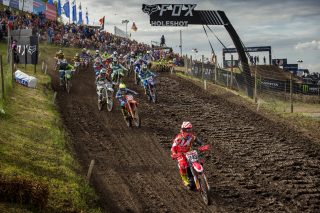 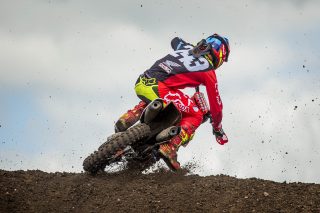 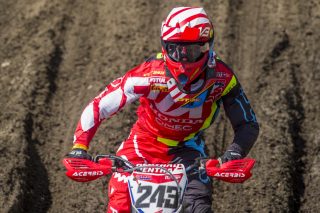 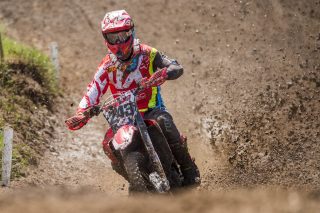 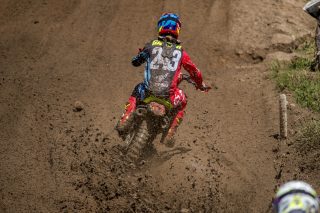 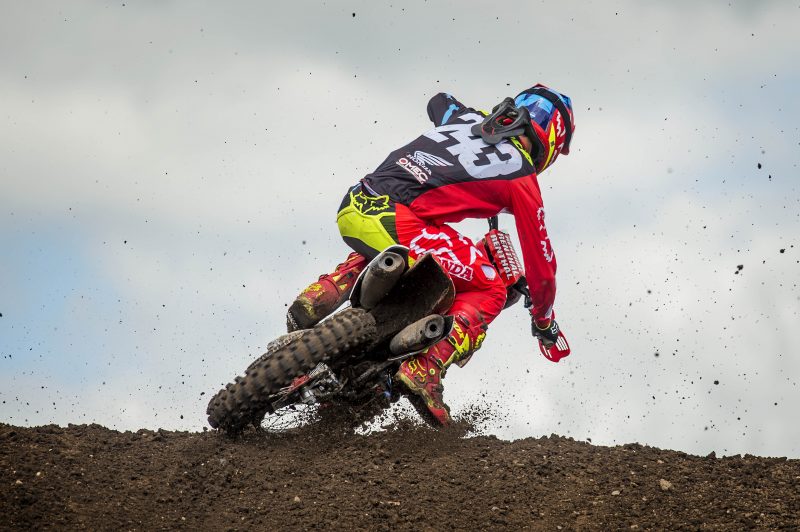