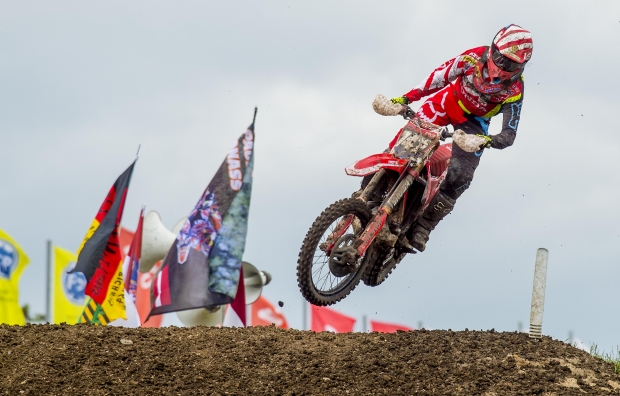 Michele Cervellin was back on form today on his CRF250RW as he took 4th place in the qualifying race at the MXGP of Germany.

The Italian looked at home again on the bike today as he glided round the tacky German track. He had a good start and quickly got into eighth place. He then rode consistently where others made mistakes which paid off as he broke into the top five. True to form, Cervellin’s ability to push until the end of the race paid off as he secured a fourth place finish which gives him a good pick of the gate for tomorrows race.

I am really happy with how qualifying went today. I felt good on the bike and now I am over the worst of my hand injury I have been able to get back into training which has paid off. Now I just need to make sure I carry this into tomorrows race and do my best to get the same result or better.

The big positive from today was the Miki finally got himself back from his injured hand. He had a good start in around eighth place and then made his way back to fourth place which is a good ride for him. We hope that he carries this momentum into tomorrows race. 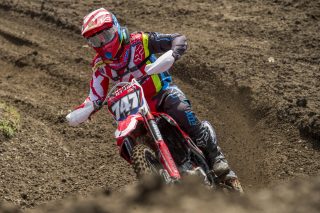 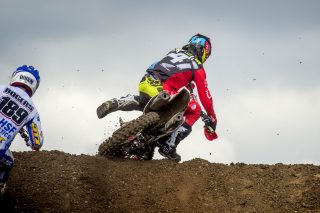 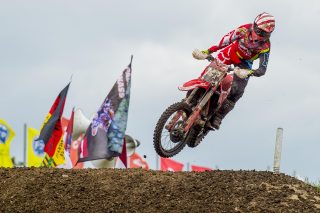 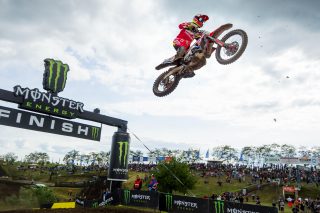 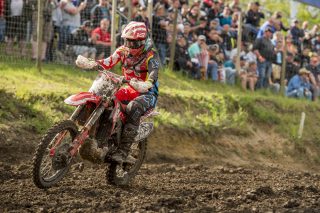 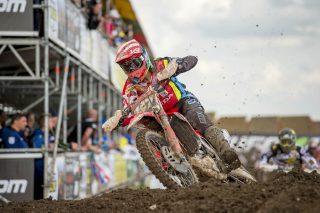 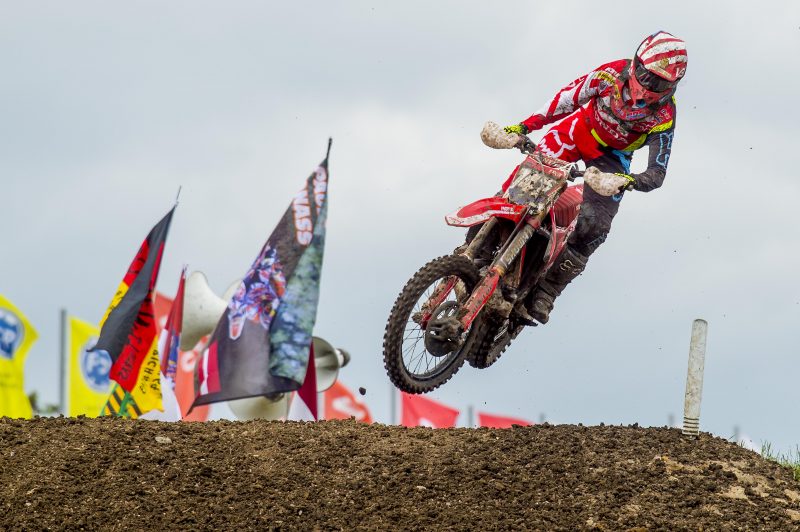