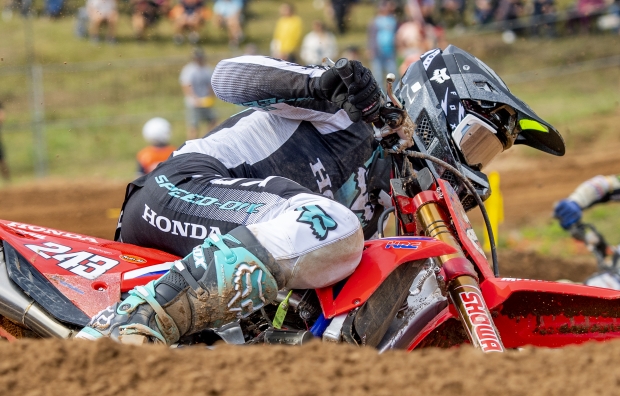 After three weekends off, the MXGP World Championship returns for the eighth and ninth rounds of the season, in what will be a double-header at the Afyonkarahisar track, located in the centre of Turkey. It is a venue that hosted rounds in both 2018 and 2019 and while Team HRC’s current red-plate holder Tim Gajser has yet to win an overall here, he’ll be hoping to rectify that situation in what is the first double-header of the 2021 campaign.

Before this mini-Summer break, Gajser had won his third overall of the season in just seven rounds at the MXGP of Latvia, extending his lead at the top of the championship table to 13 points. It was a season that got off to the best possible start with one-one results in Russia at the opening-round and while there has been some difficulty along the way, Gajser has kept focused and remains the rider to beat as he looks to retain the MXGP title he won in 2016, 2019 and 2020.

In this time away from the racing, the Slovenian rider has spent a lot of hours training at his new facility Tiga243land, which should help him with his Honda CRF450RW setup for what should also be a hard-pack race in Afyon. The layout should be the same from previous years, which will help the riders as they only have one 45 minutes free/timed practice on the morning of Sunday 5th September to re-learn the track before the motos on the same afternoon. However, it is believed that the layout will stay the same for the second event on Wednesday 8th and so by the end of those second motos, the riders will be extremely familiar with the Turkish venue where the weather should stay good for the duration.

It feels good to be heading off to a race again. The break was nice and I had a great time relaxing for a few days but you know that you have races left so your mind still focuses on that and the job at hand. Obviously winning the last GP in Latvia was a great boost and it maintains my championship lead but I know there is still work to do and I need to keep on training and improving if I want to stay ahead. It has been a difficult season to plan for so it good that Turkey has remained a constant fixture, and the addition of a round there makes a lot of sense due to the travel involved for everyone. It is a track I enjoyed in the past and I just hope I can go out in both rounds and have fun because if I do that, then I know my results will be good.

Four races in four weekends was a tough run, so the break came at a good time for everyone. Now we’ve had a chance to recharge the batteries and prepare for what should be a pretty intense second part of the calendar. There is a still a bit of uncertainty with regards to all the races but this double-header at Turkey will be a good chance for Tim to get back to some gate-drops at a track he liked riding. He proved last year that a Sunday-Wednesday schedule wasn’t a problem for him so we expect him to do well this coming week and put in two solid days of racing. 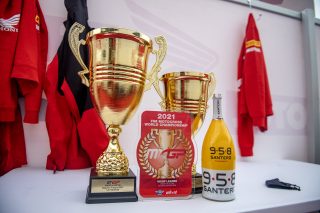 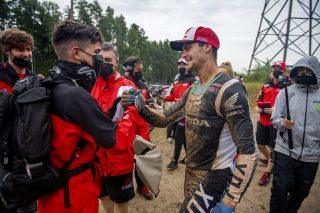 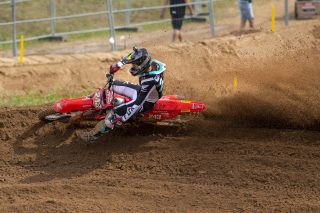 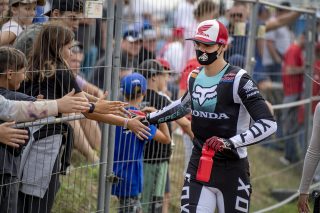 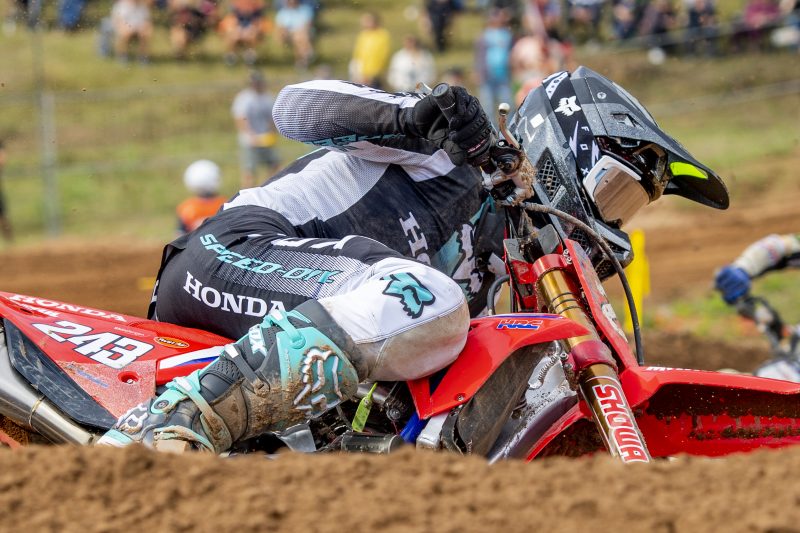