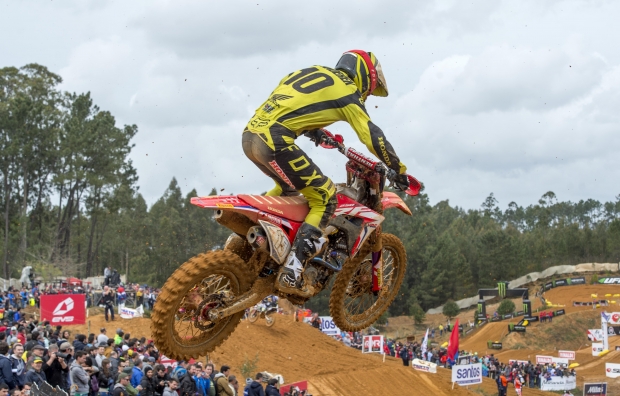 Calvin Vlaanderen wrapped up his MXGP of Portugal with a top-6 finish in today’s second MX2 encounter at the ‘Crossodromo de Águeda’, which made up for the 18th position claimed in the opening race of the day. After five rounds completed in the 2018 edition of the series, Vlaanderen currently lies 9th in the championship standings.

Vlaanderen battled hard in the early stages of race two after a very good start, which saw the South African rider up to third during the opening lap. As the moto progressed, however, he started losing ground and positions, even though he managed to stay in touch with the group fighting for fifth place for a while. Calvin was eventually sixth at the chequered flag.

The next round of the 2018 MX2 World Championship will take place at Orlyonok in Russia in three Tuesdays’ time.

Again, not the weekend we wanted. The goal was to be consistent and have two good motos, but that wasn’t the case. I went down quite hard on the wave section in race one, then I picked the bike up but went down again afterwards. I wasn’t riding like I normally do, and the shoulder gets really tired after 10-15 minutes so it’s not easy to ride especially with the track being so rough. We got a good start to the second moto and I managed to get a sixth-place finish. It was good to wrap up race day with a better result, but we’re obviously looking for more.

It was not an easy weekend for Calvin, both technical and fitness-wise. The shoulder is bothering him more than we expected after last weekend’s crash, and this track – in this condition – surely didn’t help. He showed he had the speed but the long run was more of an issue. Nevertheless, I think we’ve found a good set-up for race two and he was able to ride the Honda CRF250RW more like he wanted, so now with more than two weeks to Russia, I’m confident he’ll have enough time to get back to perfect form.

Race Round 5   MX2 of Portugal Portugal 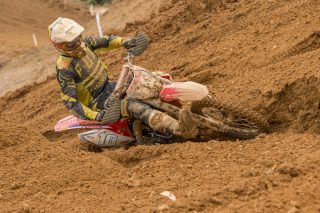 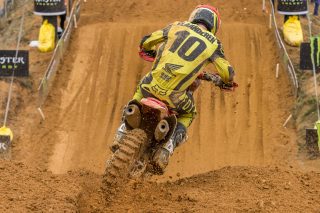 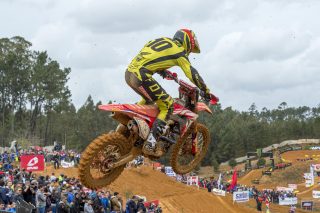 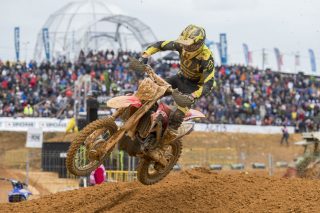 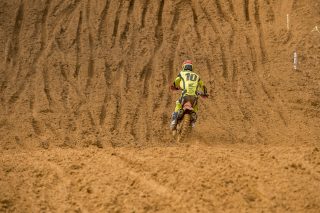 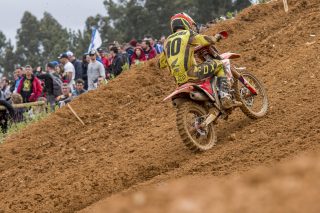