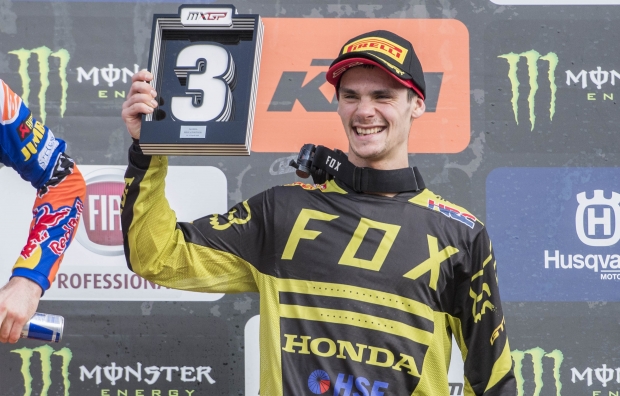 Tim Gajser has claimed his maiden podium of the season at Águeda at the end of an exciting racing weekend, which saw the Team HRC rider third and fifth aboard his Honda CRF450RW machine in today’s Portuguese MXGP races.

Gajser enjoyed a great launch off the gate in race one and placed the front wheel of his Honda CRF450RW in second position as the MXGP pack attacked the first corners of the race. The young but experienced Slovenian rider maintained a great pace throughout the whole encounter but on the penultimate lap he was caught and passed by Cairoli, and was third at the finish line.

Moments after the start of the second race, Gajser had a near crash as he ran too tight at turn two, which cost him several positions. The former world champion quickly got back to fifth place, which was enough for him to clinch his first podium of the year.

The team will now return to its Italian headquarters to get ready for the MXGP of Russia, which takes place on May 1st on the Black Sea shores at Orlyonok.

Obviously I’m really happy to be back on the podium. I felt good throughout the weekend: the track was very technical with many lines available, and I enjoyed it a lot. I got a good start in race one and I was able to follow Jeffrey but Toni passed me with two laps to go. My jump in race two was not as good and I got caught in the middle of the pack, then I almost crashed at turn two. Fifth place was enough for the podium, so I’m happy. This is a very important result after a rough start to the year, so I want to thank my team who helped me getting back near the front. I feel like our season is starting now, so I look forward to Russia.

Tim made another step forward and today was finally closer to where he deserves to be. The track wasn’t an easy one but he performed consistently well and scored two solid results, which gave him his first podium of the season with a third overall. It’s a long way to go still but we’re very happy with today’s result and we hope it’ll give him the right confidence to get even closer to the top. A massive thank you goes to the team for providing him with the best possible bike this weekend.

Race Round 5   MXGP of Portugal Portugal 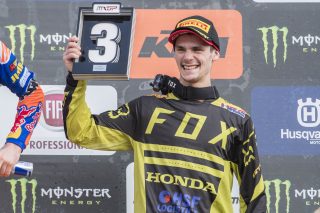 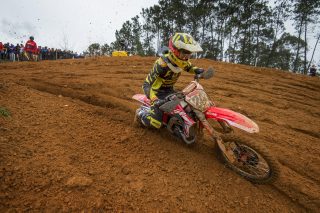 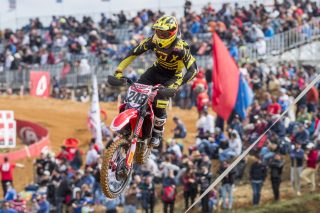 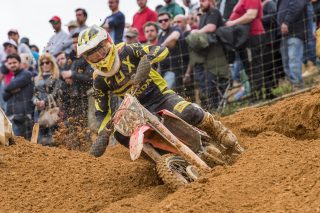 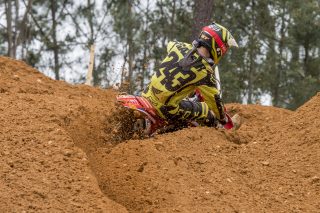 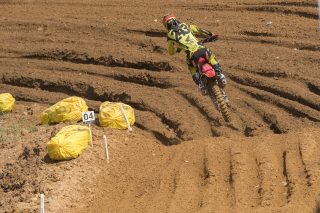 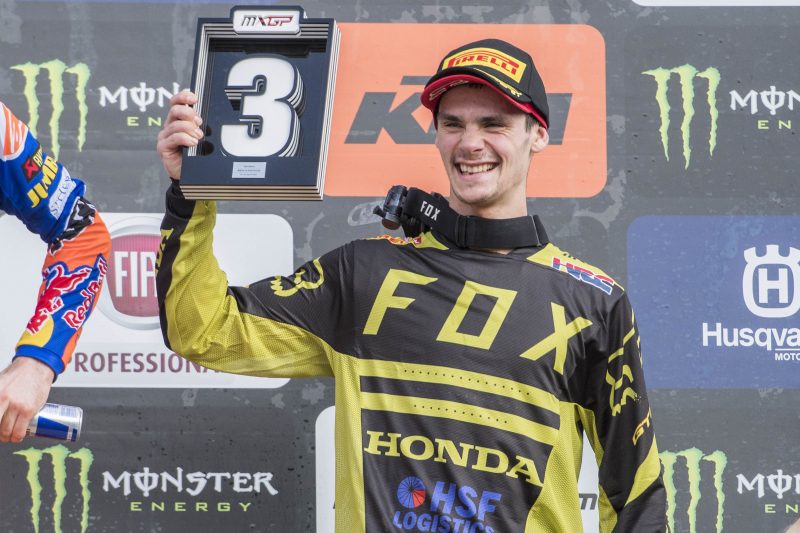