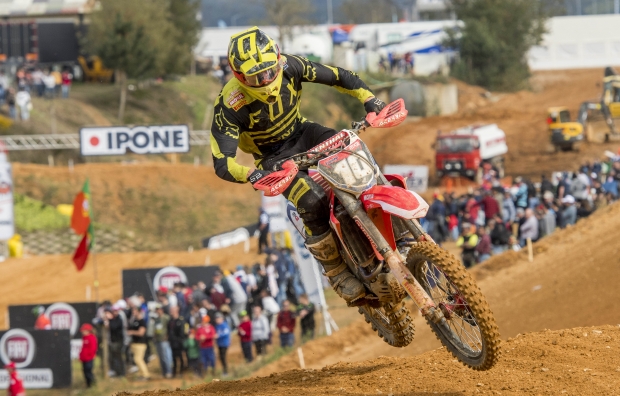 Team HRC’s Calvin Vlaanderen put together a solid performance in today’s qualifying race at Águeda in Portugal, as he crossed the line in sixth place aboard the all-new Honda CRF250RW.

After earning an encouraging fourth gate pick in timed practice, Vlaanderen got off to a brilliant start and was second as the MX2 field attacked the first turn of the moto. Soon enough, the young South African was reached by Jonass, who overtook him on lap two. Calvin kept the reigning champion in sight for a while and rode past him as the opponent crashed unhurt two laps later.

With seven minutes left on the clock, a three-way battle for second place sparked, with Vlaanderen under attack from Olsen and a resurgent Jonass. The 21-year-old from Cape Town rode hard in the remaining laps – despite a painful shoulder from last Sunday’s crash at Arco – and was sixth at the chequered flag.

Overall it wasn’t a bad day. We had a good free practice session and an even better timed practice. The track is not easy as it’s soft in a lot of lines and has deep ruts, but I felt good nevertheless. I had a great start to the qualifying race and was second in the early part of the moto, but after Jonass crashed in front of me I was unable to find the right rhythm and lines again – I was fighting the track. We’ll analyse the race together and come up with a plan for tomorrow.

Calvin did a great job today. He got a good launch off the gate, which is important given the incidents at Arco, and he only had some issues at the end of the moto, when he was struggling with a loss of power in his shoulder and arm – from his crash six days ago. He did well and I’m sure he’ll be up there tomorrow, and with some fine tuning we’ll play our chances in both races.

Qualifying Round 5   MX2 of Portugal Portugal 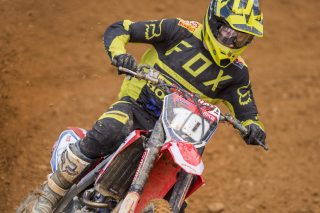 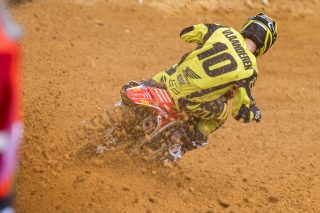 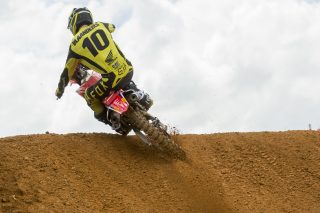 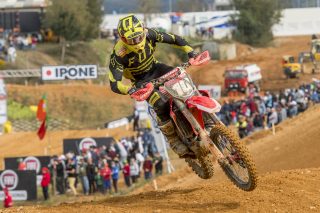 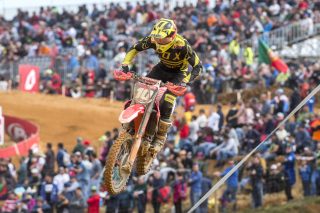 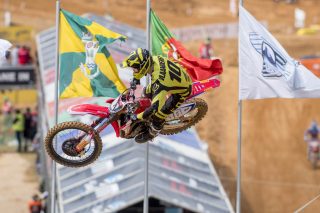 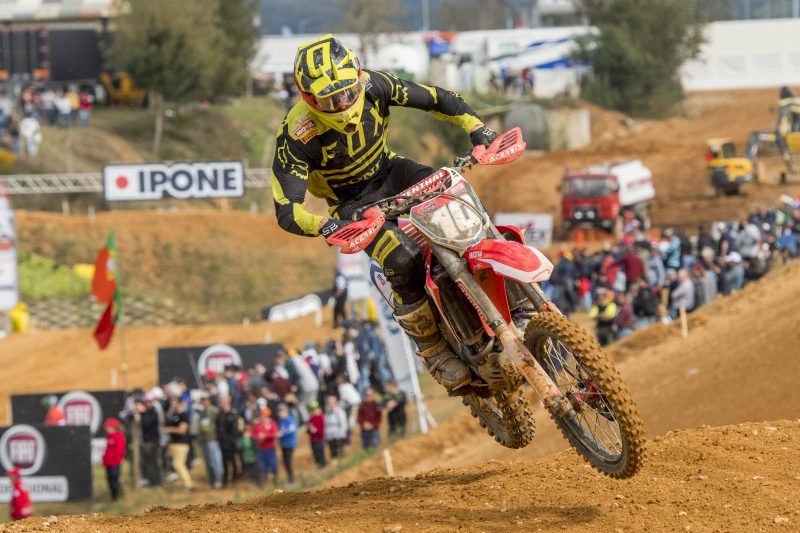