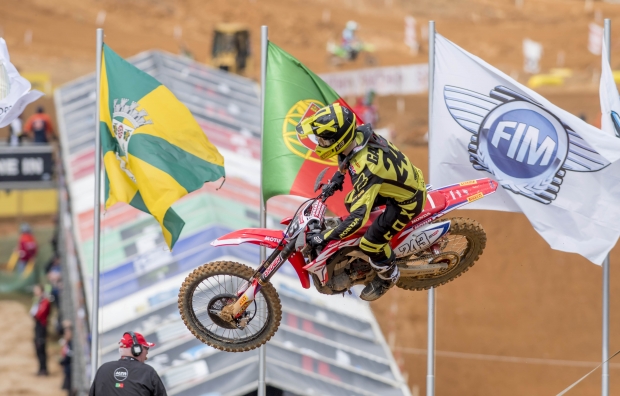 Tim Gajser has earned the fourth gate pick for the opening race of the MXGP of Portugal after a convincing performance aboard his Team HRC Honda CRF450RW machine in today’s qualifying race at Águeda. Earlier in the day, the 21-year-old from Slovenia was fourth and second, respectively, in the free and timed practice sessions for the MXGP class

Gajser had a bit of a moment as the gates dropped but was able to keep it on two wheels and, with a very tight line at turn one, he moved up to fourth place. From then on, the two-time world champion rode at a very consistent pace while trying to not lose touch with the riders ahead and making sure to keep the chasers at bay. Gajser consolidated his position in the remaining laps of the encounter and crossed the line 16 seconds ahead of fifth place.

Today was good. I had fun on the bike despite the track being quite rough and deep, with many ruts and lines. The line selection was particularly important! My start to the race didn’t go as planned and I found myself in the middle of the pack, but then I went around everybody and got up to fourth. I managed to keep the pace of the riders ahead, I was feeling good so now I look forward to the two races.

Tim’s start was not an easy one but he was already up to fourth after a couple of turns. The track is not in the right condition to allow easy passes, so he was smart in managing his position and get a good gate pick for tomorrow. The guys did a great job and he really felt good on the bike, so we look forward to tomorrow, which is obviously the day that matters.

Qualifying Round 5   MXGP of Portugal Portugal 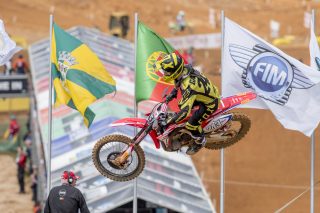 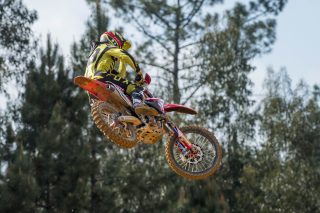 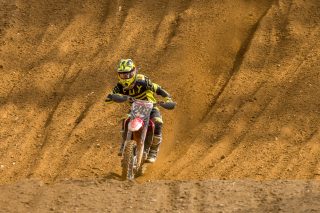 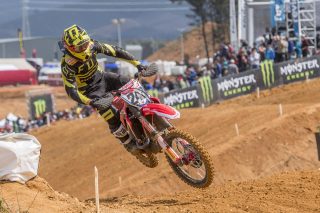 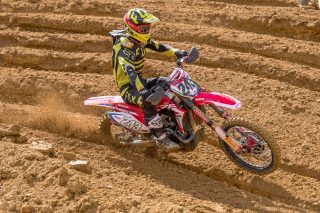 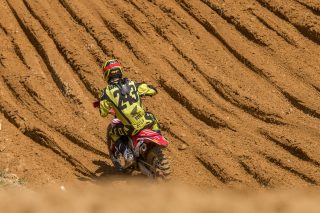 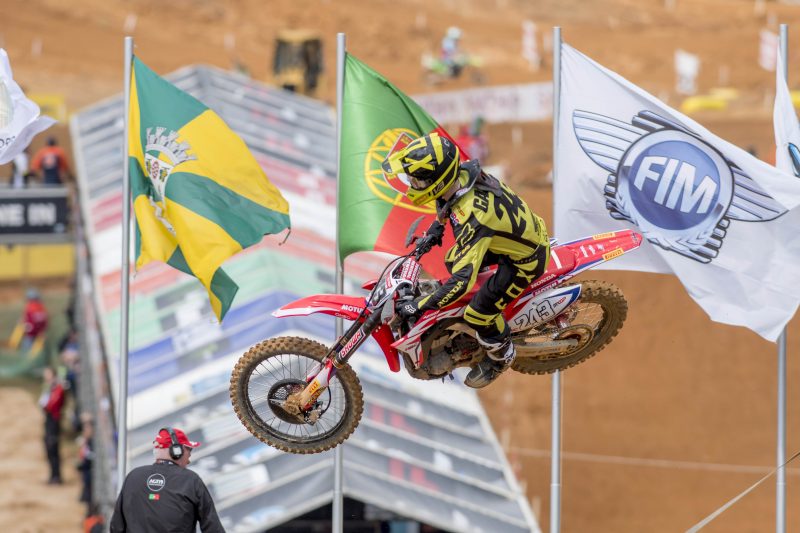