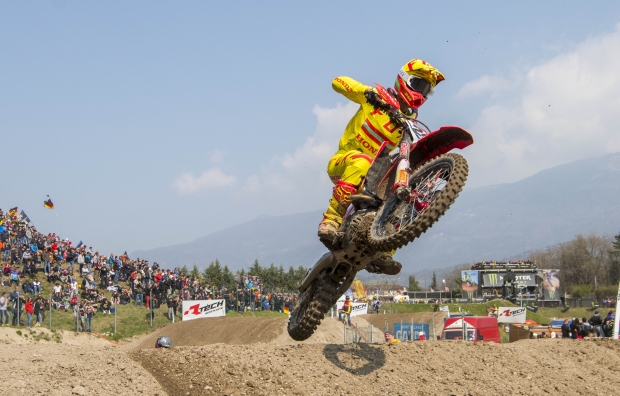 Team HRC is heading to the very west end of Europe to contest the fifth round of the 2018 MXGP World Championship, which takes place this weekend at the ‘Crossodromo Internacional de Agueda’. With weather forecasts predicting a very wet scenario, Tim Gajser and Calvin Vlaanderen are keen on jumping back aboard the Honda CRF450RW and CRF250RW machines, respectively, to contest the second of two back-to-back rounds before the trip to Russia.

The Agueda motocross track is one of the riders’ favourite among the venues currently present on the world championship calendar. With an interesting layout and a red clay surface that is soft on top and hard underneath, it allows riders to choose more than one line – providing therefore higher chances for overtaking manoeuvres.

After racing in front of his fans at Pietramurata, Gajser is looking forward to keep building momentum with the goal to challenge for honours and improve what is currently his personal best Sunday moto result in 2018 – a fifth place in race one last weekend in Trentino.

Last year, Vlaanderen had to sit out the Portuguese round due to injury, so he is therefore eager for the racing weekend to begin. The 21-year-old South African is back to full fitness after landing hard on his shoulder at the start of race one in Trentino following a coming together with a rival – of which he was not to blame. With a brave ride to fifth place in race two, Calvin showed his true potential and he is now keen on stepping up his game further.

Motocross action at Agueda will begin this Friday at 11:30 local time (GMT +1) with the free practice session for the MX2 class, which will be followed at noon by the MXGP counterpart. The two MX2 races will begin on Sunday at 13:15 and 16:10, while the MXGP motos will get underway at 14:15 and 17:10.

We’re going to one of the nicest tracks on the calendar so I’m excited to see what we can do there. Agueda is a red clay track - so kind of similar to Red Sand – with a very soft surface but hard underneath and with some stones. For the looks of it, the weather might not be on our side but you’ll never know until Saturday comes. I really want to race hard and give the team the results we deserve, so I’ll be pushing hard from free practice and see where we go from there.

Agueda is one of my favourite tracks on the calendar, one of which I look forward to racing on the whole year. In 2017 I couldn’t take part in the event due to injury, so I’m even more excited to race my Honda CRF250RW there. Hopefully we’ll be able to get a pair of strong results for myself and the team, and enjoy a smoother weekend compared to Trentino.

We are heading straight to Portugal, with both Calvin and Tim hungry for improvement and results. It looks like the track will be a big factor to deal with this weekend as there has been a lot of rain falling down in the last days and it appears things won’t change much until Saturday. The MXGP of Trentino was an up-and-down round for us, even though I believe there are some positives to be taken from there. The speed is there, but we need to get on another level result-wise because it’s the fifth round already, and even though the season is still very long, there’s already quite a considerable gap separating us from the top of the standings in both classes. 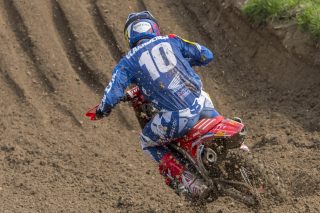 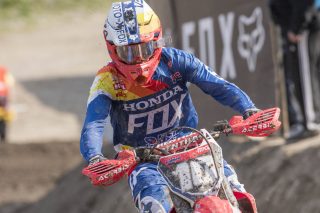 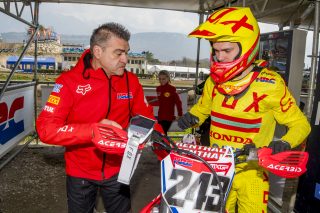 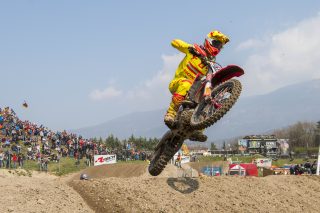 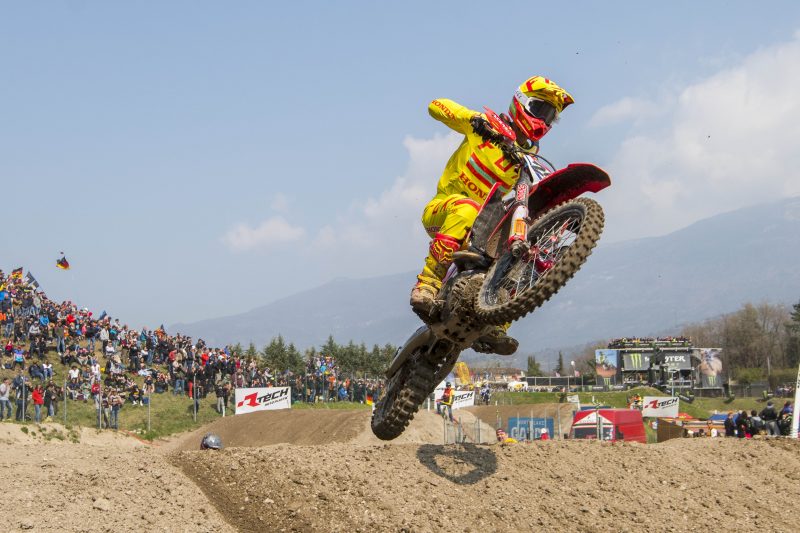