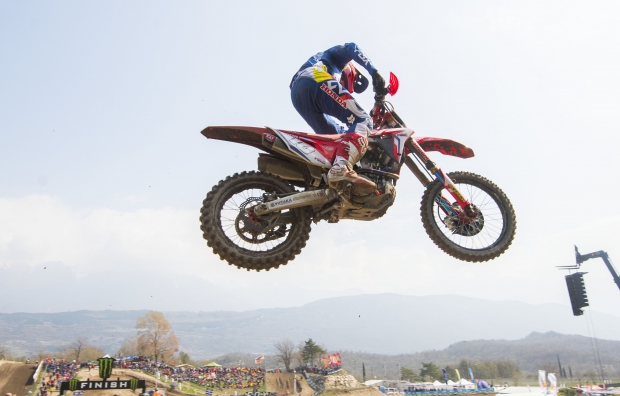 Team HRC’s Calvin Vlaanderen has turned his MXGP of Trentino around by claiming fifth place at the end of the final race of the weekend at the Pietramurata motocross track. The 21-year-old South African rider rode his Honda CRF250RW machine through the shoulder pain caused by the crash that occurred on the opening lap of the first MX2 race of the day.

As the second encounter got underway, Vlaanderen had the perfect launch off the gate and he soon made his way up to third – a position he was able to maintain in the early stages of the moto. Despite losing a couple of positions, Calvin maintained a solid pace, which eventually helped him regain fourth place, before a mistake sent him back to fifth.

From then onwards, Vlaanderen carefully managed his rhythm to consolidate the top-5 finish at the chequered flag.

The fifth round of the 2018 Motocross World Championship will take place next weekend at Agueda in Portugal.

I was second at the end of warm up and felt really good on the bike as well as comfortable with the track. I had a not-so-bad start to race one and I was around tenth place entering turn one, but then another rider crashed into me and hurt my shoulder quite badly. We did all we could to take part in the second moto and I wasn’t sure I was going to ride, but I did and I actually had a good start, too. When you race at the front you don’t really think about the pain – at least for a while – but after the first ten minutes it made its presence felt and I had no strength in my shoulder any more. So with all of that I’m really happy with fifth place in the second moto and hopefully we can build on this result.

Calvin did really good in race two despite his shoulder pain, which affected his ride more than we expected – especially from the second third of the race onwards. His fifth-place finish shows how quick he can be, and I think if things go more smoothly in Agueda we will hopefully see him back to his first-round form. I would like to thank the team for their outstanding work and we now look forward to returning to action in Portugal.

Race Round 4   MX2 of Trentino Trentino 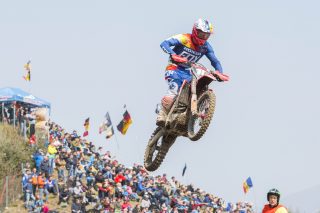 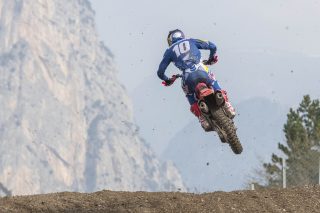 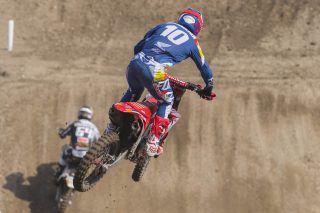 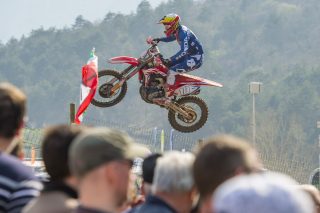 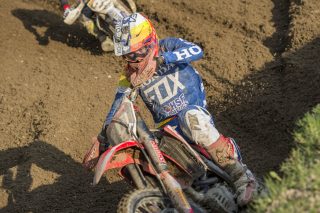 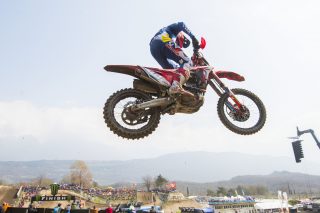 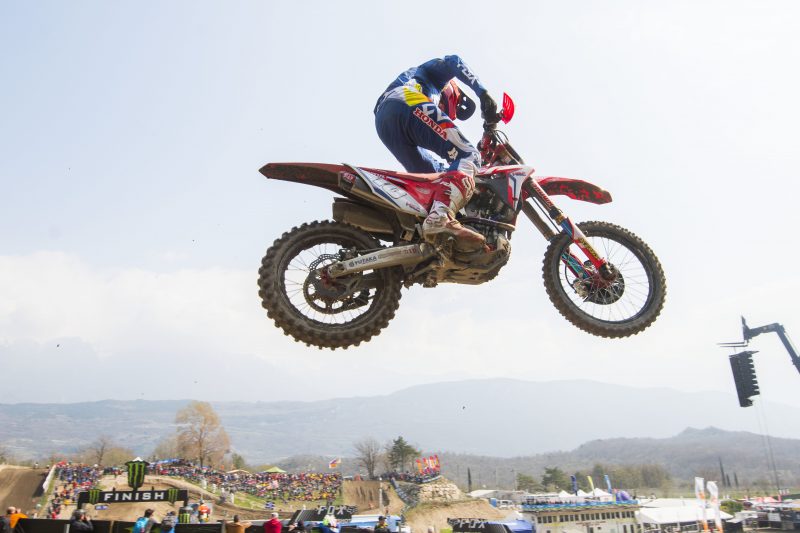