Calvin Vlaanderen wrapped up his Team HRC debut at Villa la Angostura with a brilliant performance in the second MX2 race of the day, as he claimed fifth place at the finish line aboard his Honda CRF250RW machine after a strong performance in the final stages of the encounter.

After an eventful start to the second race, which saw him entering turn one in sixteenth place, Vlaanderen was able to get up to speed and make his way past several opponents. As race two entered its final leg, Calvin had top-5 within his grasp as he closed in on fellow Honda rider Hunter Lawrence; he made a successful move on the Australian during the final lap and then narrowed the gap down to 0.129secs on fourth-placed Ben Watson as the two were almost side-by-side at the finish line.

In the opening MX2 race of the day and the season, Vlaanderen made a great comeback from 28th to 18th after a coming together with Jorge Prado on lap four sent both riders to the ground.

As the MXGP of Patagonia – Argentina draws to a close, Calvin Vlaanderen sits 10th in the championship standings with 19 points. The next Grand Prix on the calendar will take place at Valkenswaard in a fortnight’s time.

Overall we can be happy to go home safe because the track was quite sketchy in some places and I did all I could to be consistent and avoid any mistake. I’m a bit disappointed with my first race as the crash cost me quite a few places and forced me to fight quite hard just to finish 18th. I did not get the best start in race two but I was able to make some passes and I was sixth for a long time, but then I moved up to fifth and almost caught fourth place on the last lap. I’m happy with my riding and my fitness, and I know what I need to work on ahead of Valkenswaard. I would like to thank my team for their amazing job and for giving me such a great bike.”

Overall we’re quite happy with today’s results. Obviously race one did not go as planned – that’s racing - but Calvin was really competitive in the final part of race two as he moved past Hunter and went so close to snatch fourth from Watson at the finish line. We know we have the speed to battle at the front and it’s a long season, so we look forward to the MXGP of Europe. 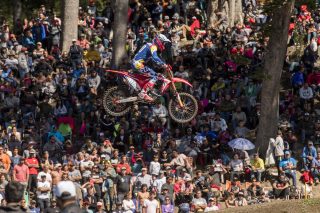 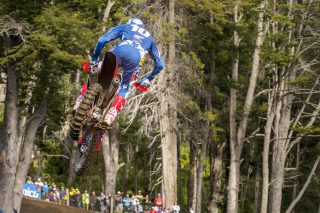 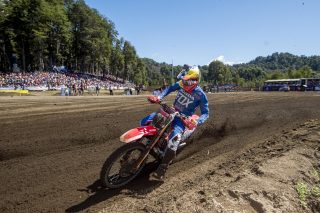 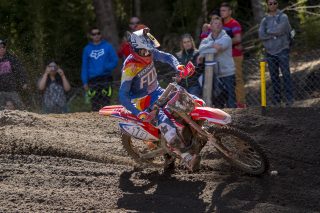 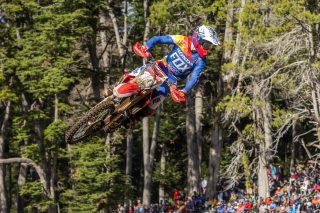 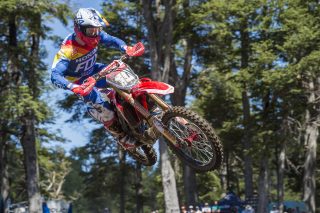 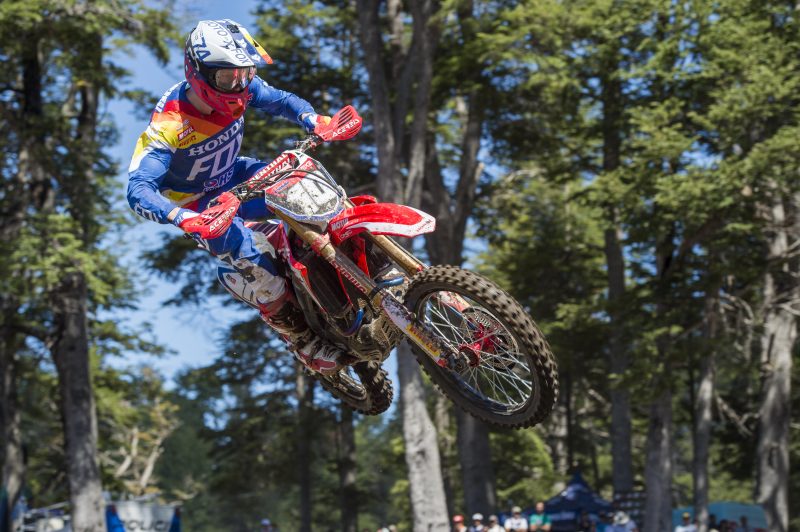