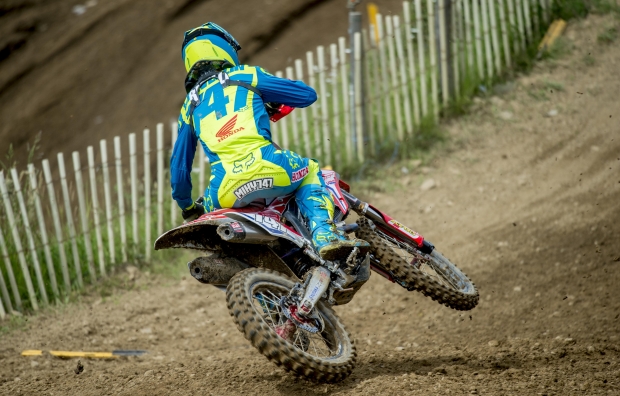 Hot off his success in the MX2 class of the Italian championship where he took second overall last weekend, Michele Cervellin will be looking to  this momentum into the 10th round of the FIM world championship this weekend in Russia.

Orylonok is a completely new track on the MXGP calendar for 2017. With no previous races here before, it sets a level playing field in the highly competitive MX2 class. The hard pack terrain should suit the Italian and his CRF250RW. He will need to ensure he gets a good start again this weekend so he can stay with the front pack.

MXGP hasn’t officially visited Russia since 2012 but last year the Junior World championships were hosted in Orlyonok. The motocross circuit of the Russian Children`s Centre “Orlyonok” is in Krasnodar territory along the shores of the Black Sea. It was homologated in 2010 by the European Motorcycle Union.

I wasn't happy with my result in France and I have raced at the Italian Championships in-between that and Russia. I managed to come away with second which I am happy with and has given me a boost for this weekend. This will be my first time in Russia, I have seen some videos from the Junior world championship last year at the track. From what I can see it looks like a nice track, a hard pack track and we will see how we get on now that I have gone away and worked on a few more things.

Michele didn't have the best result in Ernée but he has focused on a few things and last weekend came away with second in the MX2 Italian championship.This is a good result and should push him to strive for a similar result in Russia. He is more than capable of getting onto the podium if he can get the start and hold his nerve in the race. The track is new to everyone but from what I can see it is hard pack so should suit Michele's style of riding. We look forward to seeing what he can do. 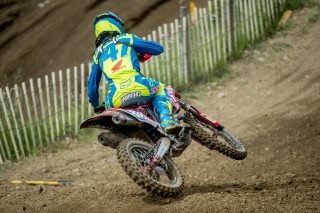 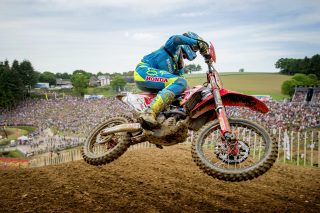 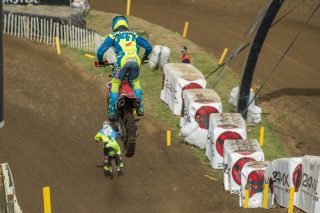 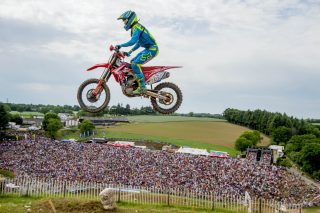 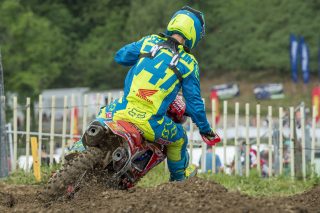 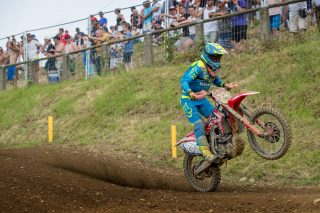 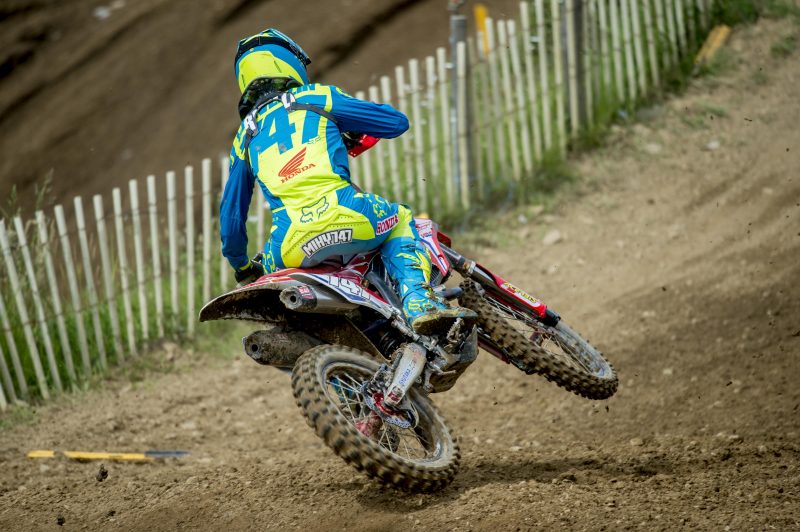