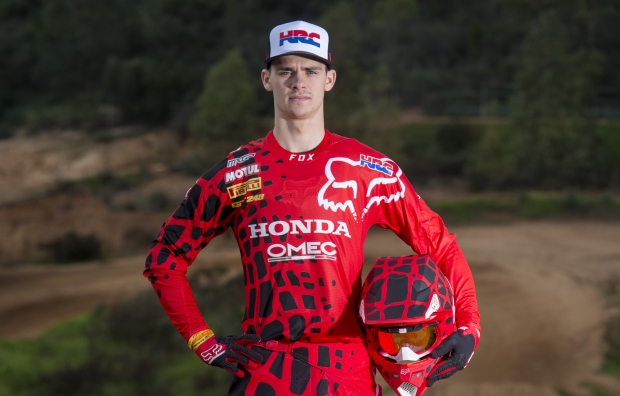 Following two recent crashes for Tim Gajser at the MXGP of Latvia and then two weeks after in the MXGP of Germany, Team HRC MXGP can confirm that unfortunately the World Champion has sustained a broken shoulder blade, meaning he will not be fit to ride at the MXGP of Russia this weekend.

The crash in Latvia left him badly bruised, but the tough Slovenian remounted his Honda CRF450RW in Germany after a fortnight of rest, gritting his teeth to try again. Unfortunately, a second crash at the Teutschenthal track left him with what has now been confirmed as a broken shoulder.

Tim has been treated by a specialist from the National Sports Injury clinic in Slovenia and will continue to receive treatment and physiotherapy over the next few weeks. As rest is a vital part of his recovery, he will be unable to race at the Russia track of Orlyonok this weekend.

This is a decision which Team HRC have not taken lightly and time and again Tim has demonstrated his determination and strength to push through pain, but with ten Grands Prix remaining this season, giving him time to heal properly now is the prudent option. Should his recovery go as expected, he will be back for the Italian GP in three weeks.

This is something I was really trying to avoid as I really do not want to miss any races. Unfortunately, my shoulder injury is a little worse than we first realised, so I have to accept that I can’t race this weekend in Russia. I want to make sure it is fully recovered before I come back. I will really miss racing in Russia, especially as it is the first race over there since 2012. I just want to say I am sorry to my fans, sponsors, team, Honda and all the other people who help me be where I am. In terms of my recovery we all agree that it is the right decision, and one thing I can say is that I will come back stronger! 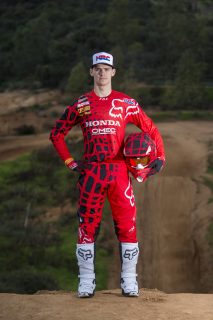 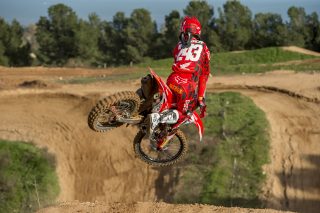 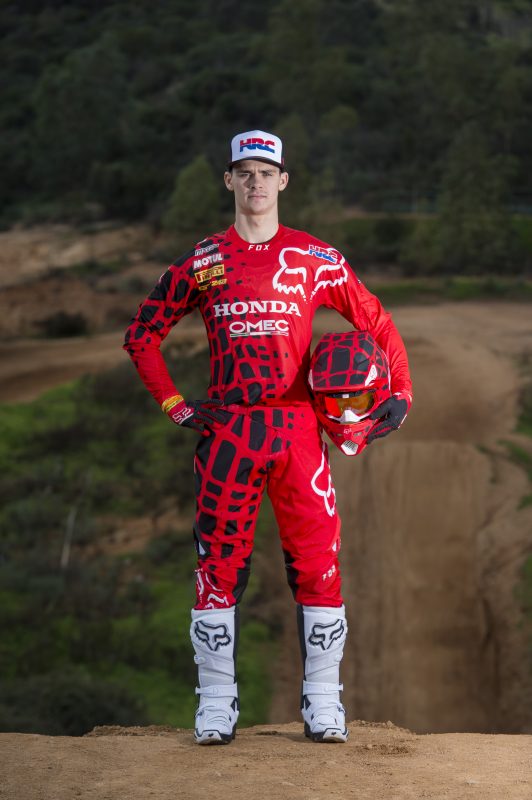