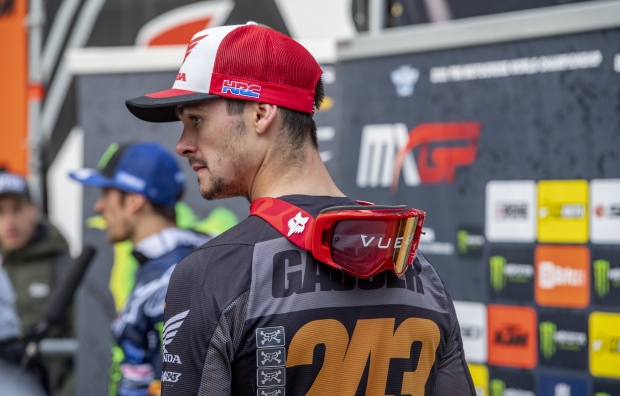 In what is the closest title-race in recent memory, Team HRC’s Tim Gajser heads into the final two rounds of the season just one point off the championship lead, but buoyed by the fact the he won the last of the six motos held at the Trentino track last week.

Hosting the season-finale double-header will be the Mantova track in northern Italy, which also hosted the Motocross of Nations earlier this year. On that occasion, rain hammered the track and turned the track into a sandy, muddy mess, which everyone hopes can be avoided for this Sunday-Wednesday schedule.

With six podium performances in a row, the Honda CRF450RW rider knows that his consistency is good, and that he also proved with the race win on Sunday, that his speed is a match for anyone as well. However, with just four motos left and three riders separated by just three points, he knows that he has to put it all together if he wants to become world champion for the fifth time in seven years.

This week the team stayed in Italy for a couple of training sessions, just to keep in race-shape and make sure everything was ready for the two races in four days that will round out this season. The penultimate round will be this Sunday 7th November, before the final event will take place on Wednesday 10th. After the clock change last week, the MXGP gate-drops will be at 12:15 and 15:10 local time, where Gajser will be hoping to make more history for himself and Honda.

The win in the last moto at Trentino was a big boost in confidence for me, heading into these last two rounds at Mantova. Obviously, the championship is very close, with just three points separating us but I still believe I can go out there and perform and get the job done. I didn’t ride Mantova at the Nations, so I don’t have such recent experience on the track, however I have ridden there quite a lot in the past and I don’t think it will have changed too much. Hopefully the weather will good for the two rounds and I will try my best to finish at the front. A big thank you to everyone involved in helping me get to this point in the championship, it has been a lot of work, especially these past few weeks so thanks to you all!

This really has been such an intense championship with all the battles and the drama, and I must give huge credit to Tim for keeping calm under all the pressure and just focusing on his riding. The race win in Trentino last week was great for everyone and really keeps the momentum high, heading into this double-header at Mantova and hopefully he can keep riding well for these last four motos. We have received a lot of support from everyone at Honda and we will keep working hard until the very end to give Tim the best chance possible to win the championship. Also, a big thanks to all the fans who turned up in Trentino to support Tim and we all hope to see as many of you in Mantova as possible. 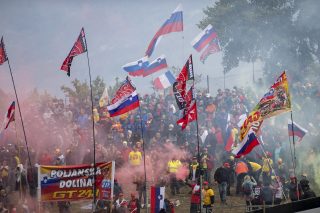 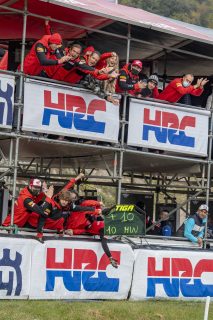 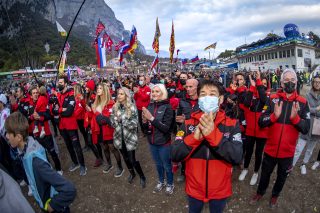 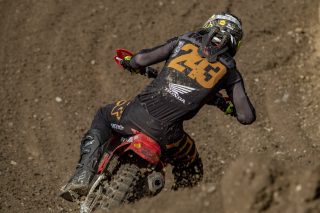 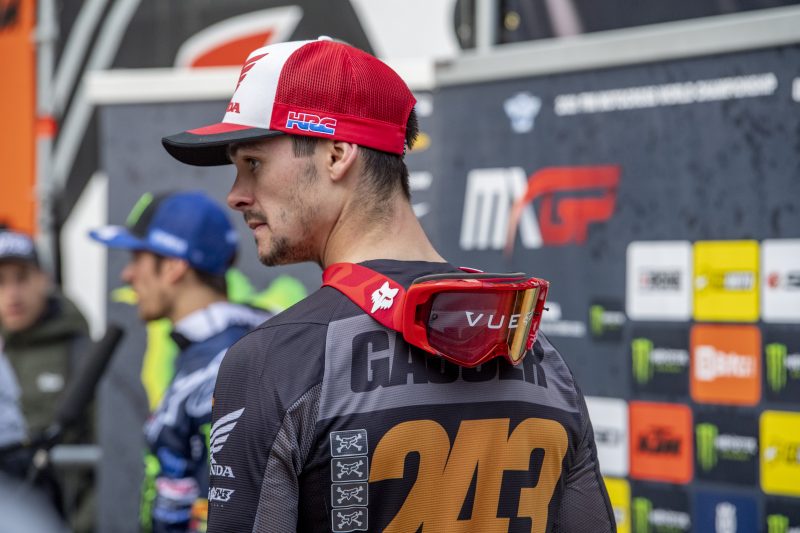