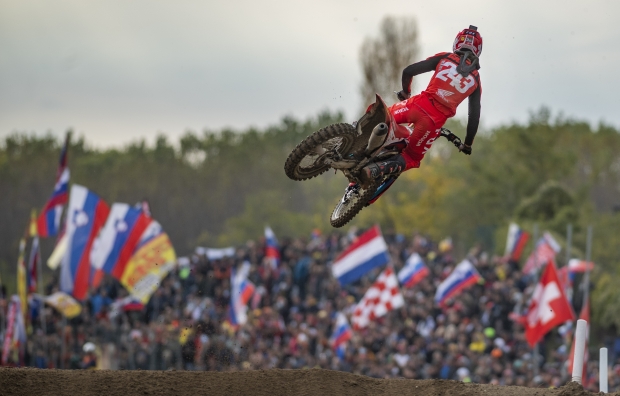 Team HRC’s Tim Gajser fought hard in both motos of the MXGP of Lombardia, as he crossed the line with in third position in both races. Unfortunately, a five-position penalty in race one dropped his scores to eight-three, as he was harshly judged to have gained an advantage after getting hit out of the track boundaries on the first corner.

Coming into this Mantova double-header – the final two rounds of this intense 2021 MXGP championship – Gajser sat in second position, just one point behind the leader as he looked to win his third world title in a row. And after a sixth place in qualification, Gajser had a decent platform to attack this sandy track, but within one corner, his hopes of winning the race were all but over as he got knocked over the outside berm in the first corner. At that stage he believed he was in sixth position so in order to comply with the rules, he tried his best to re-join the action at the safest part of the track, in the same position. However, the decision was made that he did gain places and as such, he was given a five-position penalty.

Trying to minimise the damage as much as possible, Gajser fought through to third position but the penalty turned a third place and 20 points into and eighth place and 13 points, having huge ramifications on the championship battle which is the closest it has been in decades.

Obviously disappointed with how the moto turned out, the reigning world championship did his best to put it behind him, however, understandably, he wasn’t aggressive enough in the first turn and had to fight his way through to seventh by the time they crossed for the first lap. Displaying the speed that we’ve become accustomed to seeing from the #243, he worked his way through to another third place at the chequered flag, showing more of the battling spirit from the Slovenian.

With just two motos left in this MXGP season, Gajser sits 15 points off the lead but he will keep battling until the very end, with the final round taking place on Wednesday 10th November.

I am very disappointed with how today turned out. In race one, I got hit by another rider and that caused me to go out of the track and because of the way the track is designed, the safest place to get back on is where I went. I believed I was just outside the top five when I went out, and tried to re-join in the similar position, so as not to gain an advantage, but when I finished the race in third, I was told that I had a five-position penalty. It is not nice to have to try and come back from that when the championship points are so tight but I tried my best to regroup for race two and in the end, I came through to third again. There is still one round left so I won’t give up, as anything can happen, and I would like to thank all the team and the fans who came to support me this weekend.

Today was a difficult day for Tim. He got bounced out of the track at the start of race one and we feel he re-joined the track as close as possible to the position he went out, but unfortunately he got a five-position penalty and that really hurt his chances of scoring good points. He was still able to finish third in that race but after the penalty that dropped him to eighth, losing him seven valuable points in the title-race. It is tough to accept when the championship is so close but we know Tim will keep battling until the very end of the season. 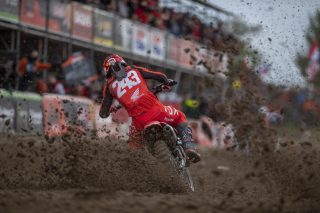 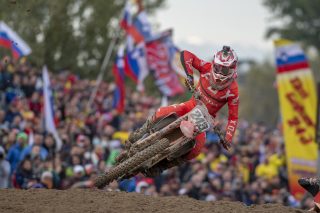 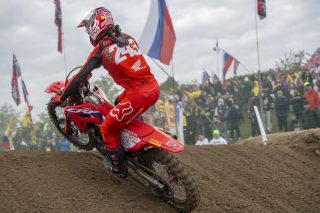 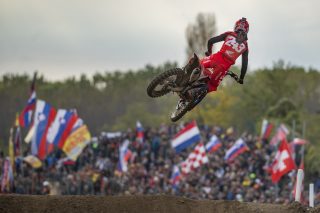 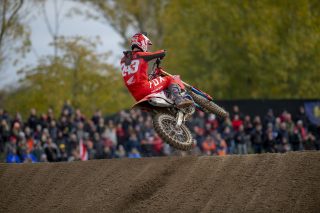 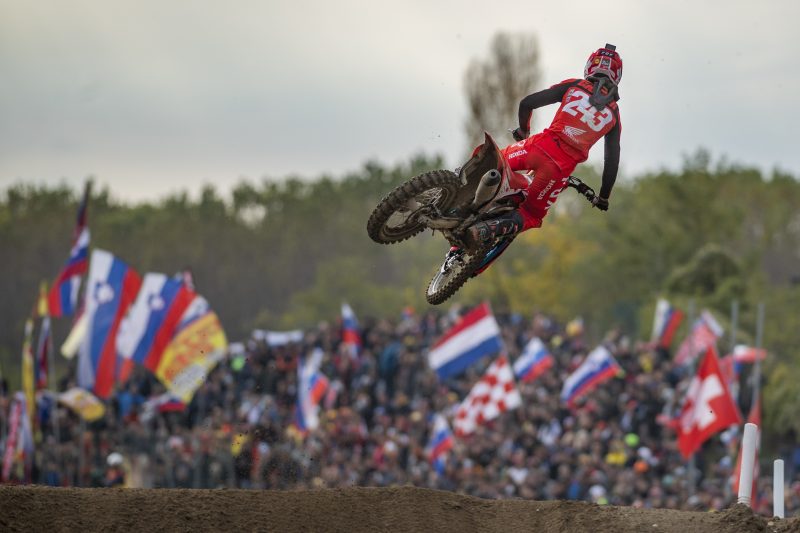