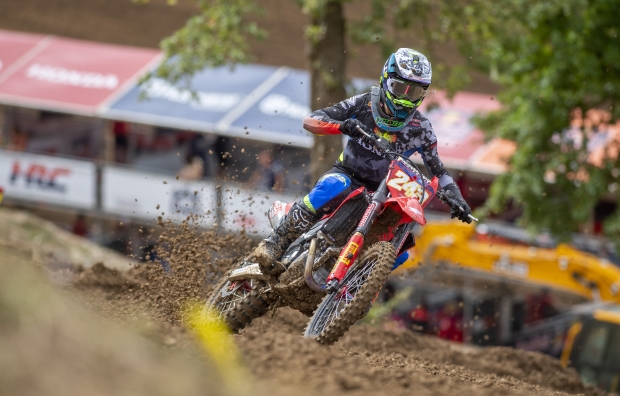 Fresh off his fifth MXGP championship title, Team HRC’s Tim Gajser put in an excellent ride in the MXGP of Charente-Maritime qualification race, finishing second and giving himself a great opportunity to add to his eight GP victories so far this season.

From the very first session, Gajser and teammate Mitch Evans have shown they will be threats for the win in tomorrow’s motos as the pair were in the top three of both the free and timed practice at this hard-pack St Jean D’Angely track in France. Both even rounded the first lap of the qualification inside the top three and with passing extremely difficult, they were heading for strong finishes.

Unfortunately, Evans slide out on one of the off-camber sections on lap two and by the time he re-joined the race, he was down in 10th place. He did manage to pass two riders, to get up to eighth place, but that was where he received the chequered flag and will now hope to get out of the gate well in tomorrow’s motos.

Gajser rode a solid race, staying in second place for the rest of the moto, pressuring the leader for a bit before settling for second place. It was a composed performance from the #243 and with two good starts, he can easily add to his 13 moto wins and eight overalls, of what has already been another extremely successful title-winning campaign.

With the weather looking good for Sunday, expect a massive French crowd to be cheering on the riders, and Gajser and Evans will be hoping to be on the receiving end of their plaudits as they target victory in this penultimate MXGP round of the year.

It was a solid day with second in free practice, second in timed practice and then second again in the qualification race. I felt a lot better heading into this weekend with the championship pressure off, so I’m just going out there and enjoying myself and I think the results will show that tomorrow. It was a good crowd already and I think it will be even bigger for the races, so I’m excited to go out there and perform in front of them.

Another mistake cost me the chance of a good gate-pick for tomorrow’s races, as I was running in second when it happened. When I picked it up, I was in 10th place and although I was able to make a couple of passes and ended up eighth, it was still not the result my speed deserved. All day I was riding well and I know that if I can get out the gate well, I have the speed to podium, I just need to make it happen.

It was great to see both riders in the top three in free and timed practice, really showing the speed of the Honda CRF450R. Even in the qualification race, Mitch and Tim were in the top three after a couple of corners and both looking really positive. Unfortunately, Mitch made that small mistake and that dropped him down the field, but we are excited about how both guys can finish in the races tomorrow and we’ll be working hard to help them achieve those podium spots. 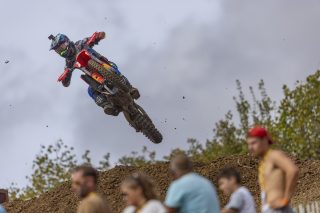 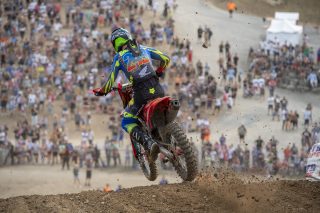 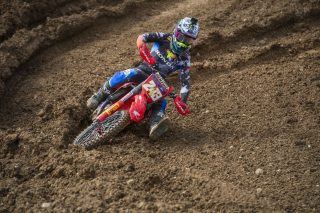 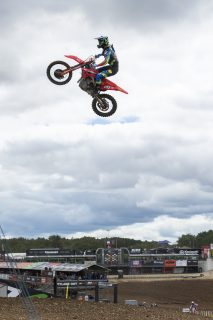 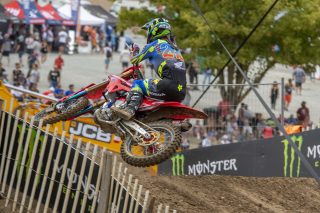 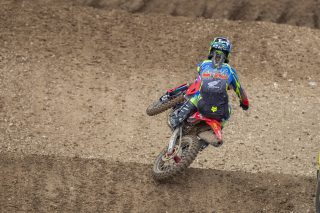 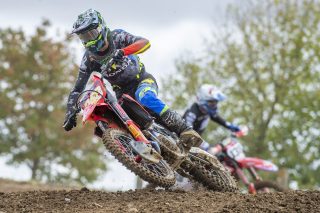 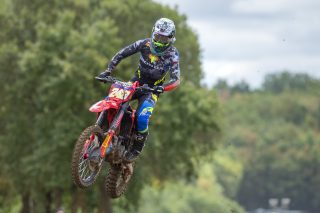 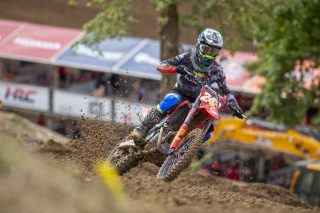 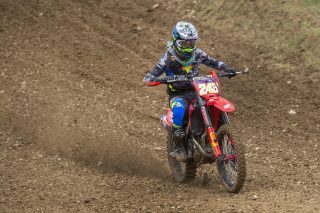 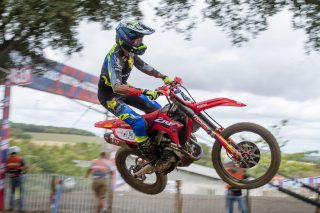 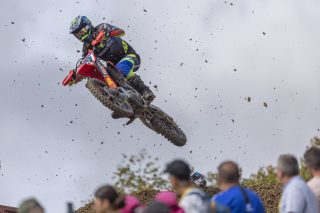 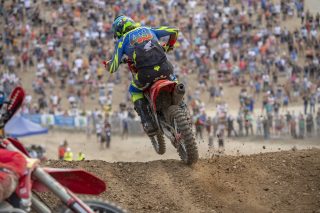 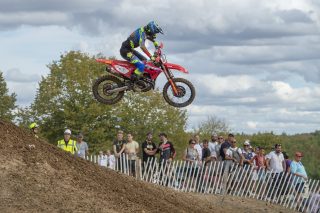 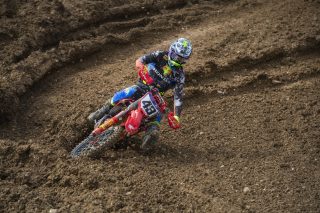 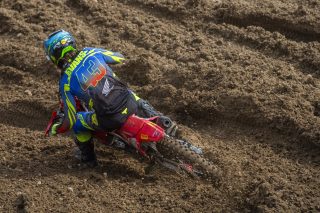 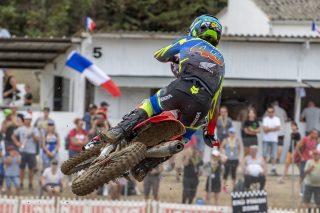 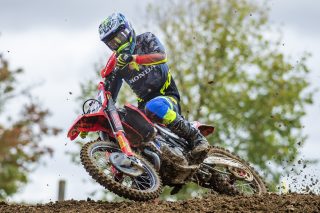 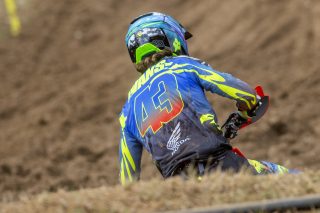 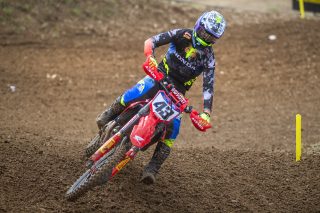 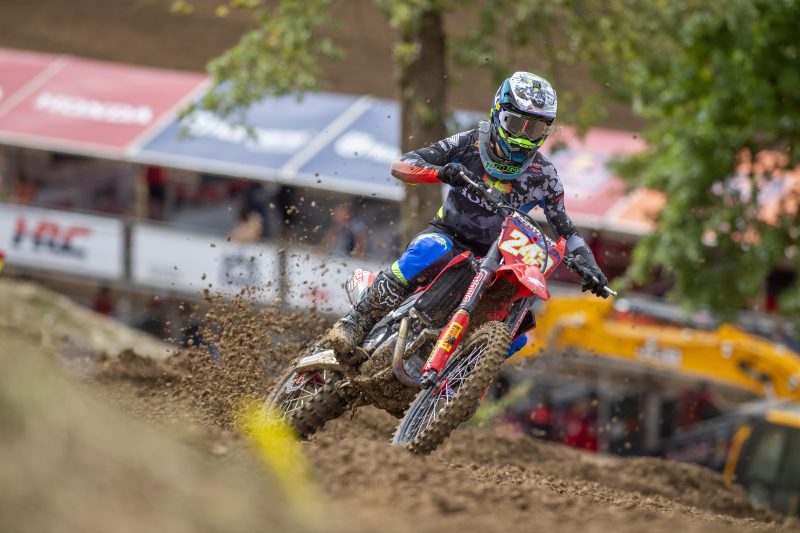