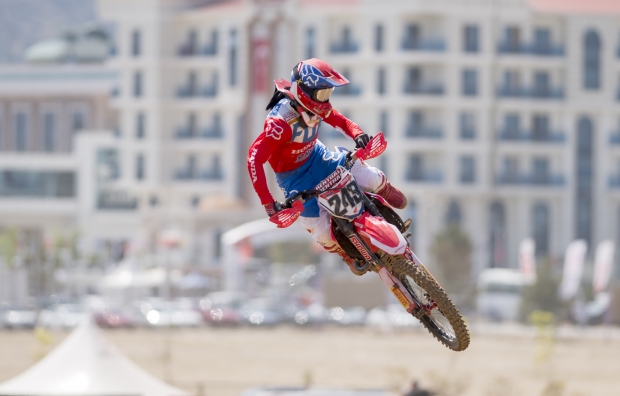 Team HRC’s Tim Gajser wrapped up his MXGP of Turkey experience with second place overall, courtesy of a third and a second in the two motos contested today at Afyonkarahisar, where he showed great speed aboard his Honda CRF450RW. Gajser’s team mate Todd Waters was sixteenth and fourteenth in the two encounters, showing some more steps forward in what was a hot day in Western Turkey.

Gajser had a perfect jump from the second-inside gate and took the Fox holeshot, before dropping down one place. In the early part of the first moto, the two-time World Champion ran at a good pace in second position, before he was caught and passed by Toni Cairoli at the start of lap eight. He then maintained his position for the remaining laps to finish third.

Tim was third at the end of the opening lap but soon he set his sights on Clement Desalle and passed him on lap two. The 21-year-old Slovenian rider pushed hard and narrowed the gap down to two seconds and set the then fastest lap of the race on lap four, before starting to lose some ground to Jeffrey Herlings. On lap thirteen, however, Gajser bridged the gap with the championship leader with a 1’48.043secs lap-time but it was not quite enough to take the lead.

The MXGP World Championship will return to action in two weekends at Assen for the penultimate event of the season.

It’s been a good weekend and I really enjoyed it. The track was nice and I was feeling good on it; together with the team we worked hard and found a good set-up – and I felt as one with the bike. The qualifying race was good yesterday, but in race one today I struggled to find good lines and ended up pushing too hard. The second race was much better, and I made some passes at the beginning and then tried to close the gap to Jeffrey. In the end I got really close to him, but I couldn’t make a pass. Still, second overall is a great result, especially as it’s the second time in a row – and I’m now looking forward to Assen.

In race one I couldn’t find the flow to attack the track the way I wanted, while in the second moto I got a great start. Even though the first ten minutes were not really good, and after getting passed by a few riders I tried to relax and ride smoothly, and that’s when my speed improved. I stayed with Strijbos for most of the race and then everything was a lot easier! Overall I’m happy to leave with the good feeling I had on the last laps and hopefully we can build on that for the next race. I want to thank the team because they gave me a great bike.

What a second race by Tim! We were really happy to see him getting closer and closer to Jeffrey towards the end of the moto and, even if he couldn’t get past, there isn’t a single bad thing we can say about his performance because it was excellent. Too bad he couldn’t do the same in the first moto, but he still got second overall so we’re all happy. Todd managed to improve his performance in race two and it was nice to see him riding more like the way we’ve seen in the past. It has been a good weekend and we’re happy to enjoy a weekend off now.

Race Round 18   MXGP of Turkey Turkey 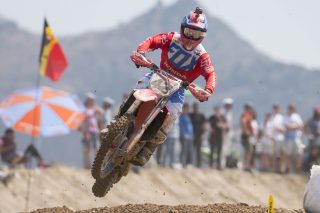 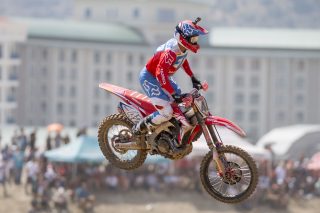 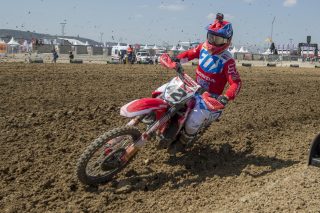 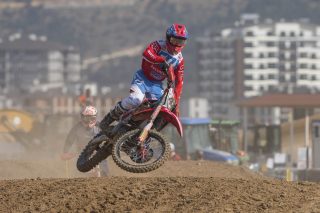 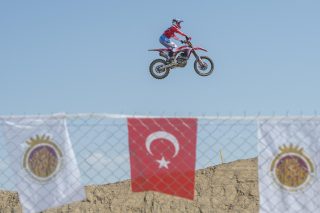 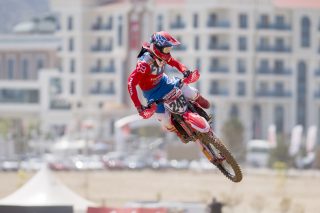 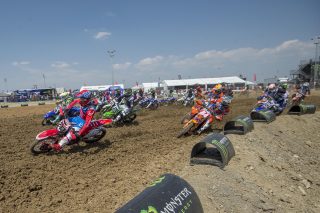 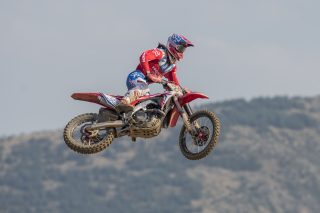 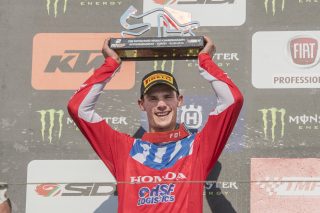 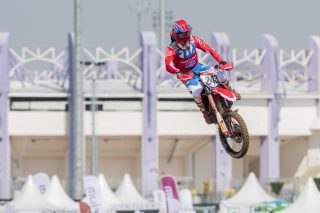 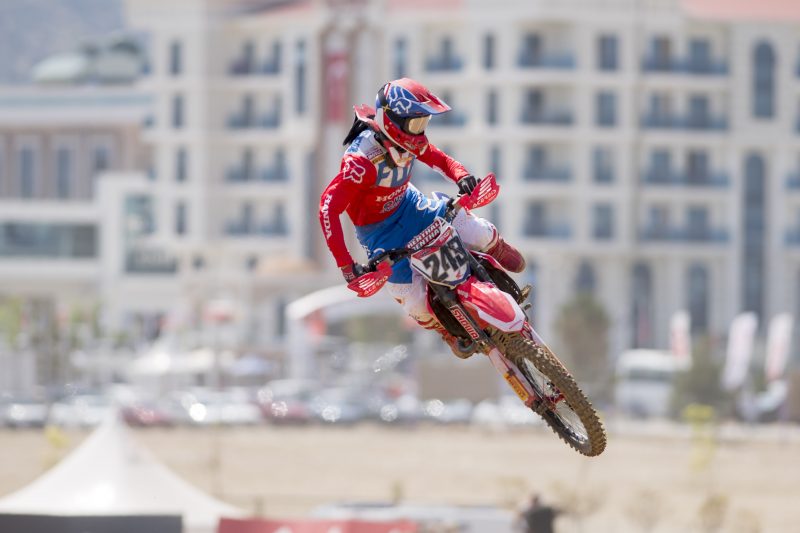