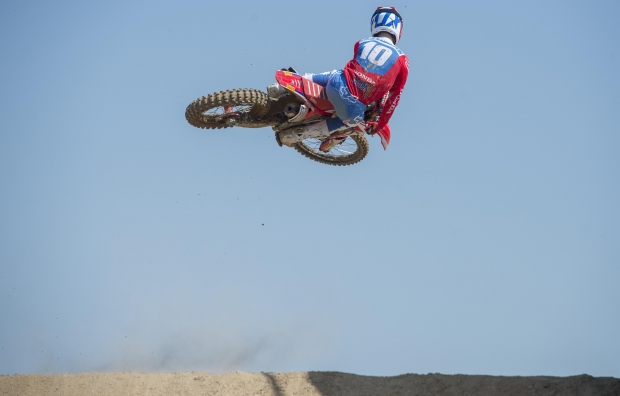 Team HRC’s Calvin Vlaanderen has finished sixth in the qualifying race of the MXGP of Turkey, which is currently being contested at the brand-new Afyon Motor Sports Complex in the outskirts of Afyonkarahisar. Aboard his Honda CRF250RW, the 22-year-old from Cape Town showed good speed on what is very a fast but sketchy track, as lines are still developing as the weekend progresses.

After topping the timesheets in timed practice, Vlaanderen got a decent start to the qualifying race and ran in sixth place in the first couple of laps, before overtaking Ben Watson for fifth place and pulling away from the Englishman. Only a lap later, he found himself under attack by Henry Jacobi but managed to stay ahead of the German opponent for a while.

When the two got side by side on lap seven, however, Jacobi forced him out of the track and Calvin had no other choice but to end up in a big puddle of water, before re-joining the moto in seventh place. Despite a small mistake, Vlaanderen did not give up and with two laps to go, he managed to get the better of Watson again and pushed hard to pip Jacobi at the line, but it was a little too late.

Overall I’m quite satisfied with my Saturday. We were quickest in timed practice, which gave us pole position for the qualifying race – and that helped a lot. I had a good start – I think I was third – but then I made some silly mistakes with the lines I chose in the first few corners and that pushed me back a couple of positions. I then kind of lost my rhythm: I think that the fact that I didn’t race last weekend sort of had an impact on my race form, but I’m glad that I found my pace later on in the moto, with some good lines and good speed. I’m confident of my chances to do well tomorrow.

Sixth place is not a bad result for Calvin, who was very competitive all day long and showed that he’s back on good form after the crash he had at Sevlievo. We were really happy with his push in the last part of the moto as he showed some good aggression and almost snatched fifth place from Jacobi at the line. The bike works great at this track so let’s see what tomorrow brings – it’s going to be an interesting race day.

Qualifying Round 18   MX2 of Turkey Turkey 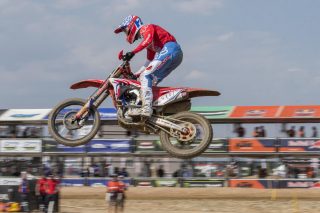 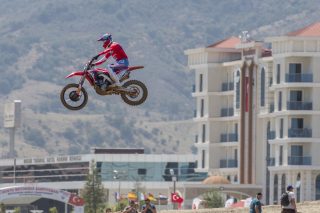 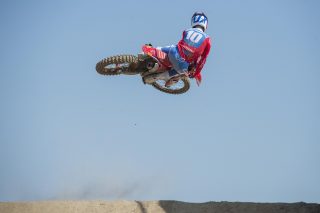 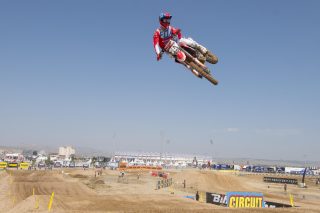 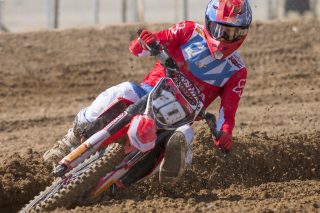 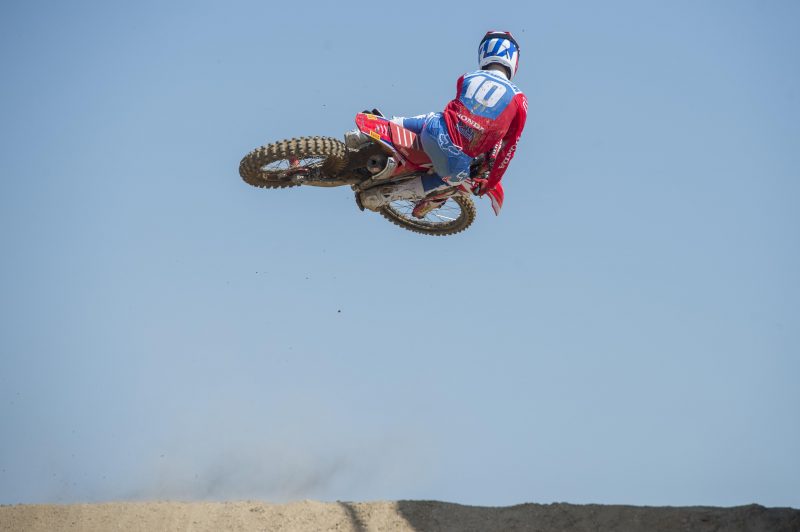