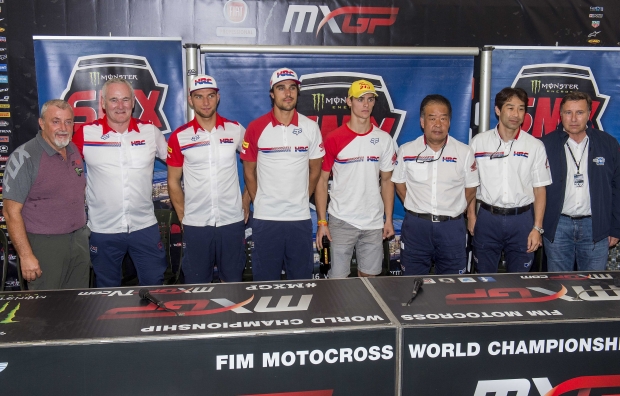 On the opening day of the MXGP of Belgium, Honda and Honda Racing Corporation followed the qualifying race by presenting the factory line-up for the Monster Energy Riders’ Cup.

Team HRC’s Evgeny Bobryshev and Gautier Paulin were joined by Honda Gariboldi Racing’s Tim Gajser, forming the trio of riders all aboard the Honda CRF450RW, HRC’s Tetsuhiro Kuwata and Shuhei Nakamoto, HRC MXGP manager Roger Harvey, and Giuseppe Luongo and Wolfgang Srb from Youthstream and the FIM respectively. Honda becomes the first team to announce their line-up for this stadium-based event in Germany, held on 8 October.

The qualifying race itself was a difficult affair for Team HRC. It started well with Bobryshev running in third from the start, but an issue forced him to retire from the race. The team are working tirelessly to ensure Bobby can launch himself back to the front of the pack again tomorrow, despite the obvious hurdle of starting from the last gate pick. Gautier Paulin also found the going hard today, taking the flag an eventual 18th overall having been boxed in at the start in the mid-pack tussle and struggling to find his rhythm in the rough sand.

“We know that the character of the track can change all the time, and this year Lommel is different to last year and we need to adapt better. I’m working on myself and the team are working on the bike, and we all put our heads down and look forward to going again tomorrow.”

“I was feeling good at the start, and made a good start into third. I was feeling strong and like we had the pace for top three, but then unfortunately we had an issue that meant I had to stop the bike so we couldn’t finish. The team are working so hard to get to the bottom of it, and I'm confident that we will be fine again by tomorrow. It’ll be hard starting from the outside, but we’ll be pushing hard to make up the ground again.”

“Firstly, we’re proud to be the first to announce our factory team for the SMX event in October. As a stadium race and a different format to the usual MXGP weekends it’s something exciting for us to be part of, and with Gajser, Bobryshev and Paulin we feel we have a strong factory line-up. It’s clear that after today we have a lot of work to do, but in the opening laps Bobby showed good pace so we can be confident of turning things around for tomorrow. We’re working hard on identifying the issue Bobby had, and we’re similarly confident of rectifying it to allow him to shine tomorrow.”

Qualifying Round 14   GP of Belgium Belgium 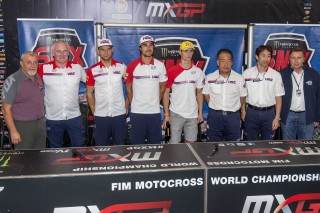 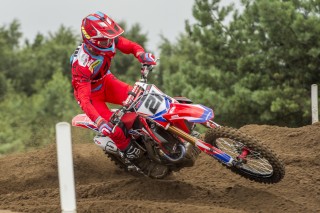 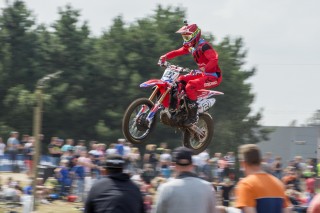 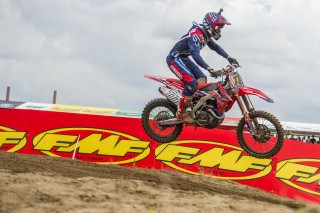 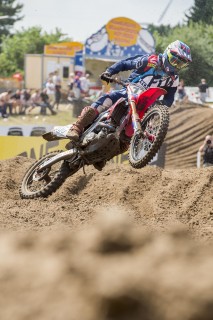 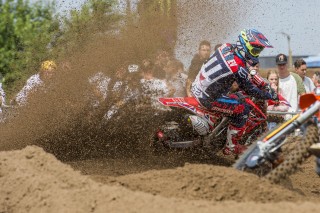 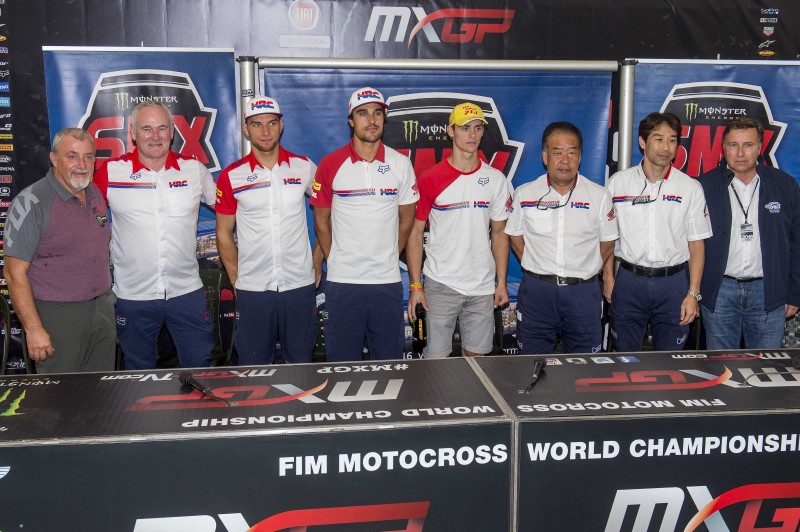