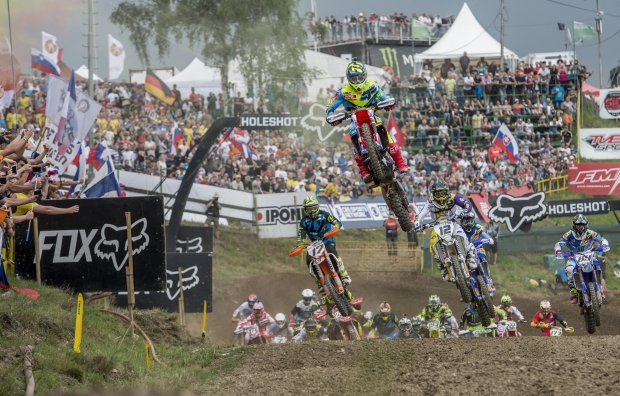 Round 14 of the MXGP World Championship takes Team HRC to Belgium and the revered Lommel track. Just one week after the MXGP of the Czech Republic, it’s the middle of a triple back-to-back of races as the 2016 season starts its final hurrah.

Last year Gautier Paulin, still nursing an injury, finished second at the venue to take his fifth podium of the season, and Evgeny Bobryshev narrowly missed out on the silverware to come home fourth.

Lommel can be classed as something of a home race for many within the motocross paddock, and with bases nearby, Paulin and indeed Team HRC are no exceptions.

Located on the north-eastern border of Belgium, Lommel is a one-of-a-kind sand track – there’s nowhere else quite like it for its deep sand that will get evermore heavily rutted and gnarly throughout the weekend. With the deep holes that will emerge, it’s one of the sternest challenges of rider and machine.

“Lommel is a special track. You have to have a little strategy for this race because the track is so heavy. There are so many possibilities to pass and the speed can be so different with different lines so it really makes it interesting. You can make in one lap such a big difference. It will be a heavy race, but I really like the deep sand. I always like sand, but I also like Lommel too because when you see it you know it’s a special place to ride. For me it’s also better to have three in a row as I’m really in my routine and in my flow, and this is what we love to do!”

“It's fair to say that we know the ground in Lommel but not the track because they can completely change it. Sure it will be a different track to last year, but that’s part of the challenge. It’s one of the tracks I like most. We’re working hard for this weekend, and I bring the same energy and goal as always so I'm looking forward to a positive weekend.”

“We have said before that there are sand tracks, and then there’s Lommel. It’s the roughest track of the season and as such we’ve been testing this week in the roughest sand conditions we could find in the area. But we have good form at Lommel, we know what works there and both Bobby and Gautier are good in the sand so I think we can expect a strong weekend.” 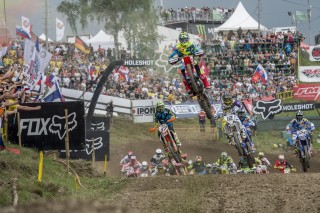 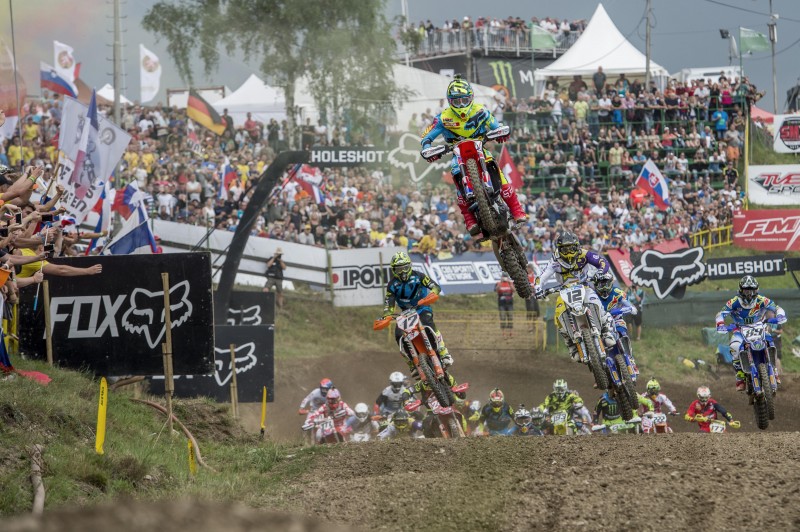