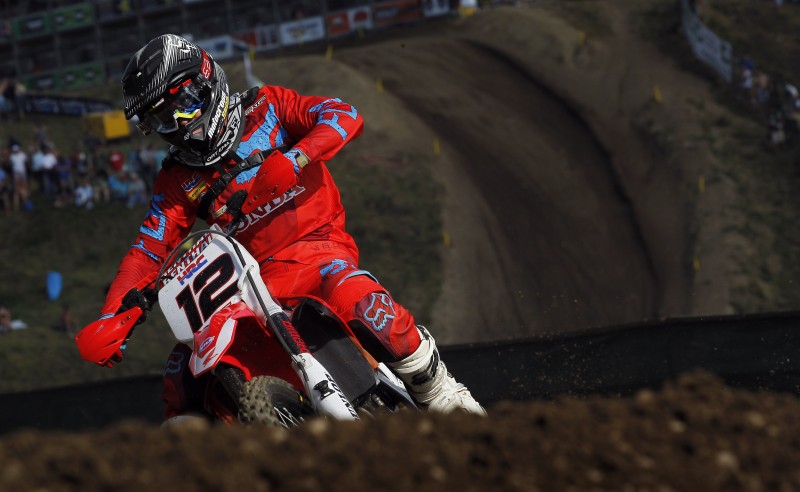 After the promise of yesterday when a dominant performance from Max Nagl saw him take a runaway victory in the qualifying race, Team HRC was left wanting today at the MXGP of Czech Republic in Loket.

Starting from pole position, Max crossed the line in the first race in fourth position on his CRF450RW – a solid start from which to build in race two. Unfortunately that was not to be, and as his blinding start from yesterday proved difficult to replicate, Max found himself embroiled in midfield battles that ultimately ended in a collision that put the German rider on the floor and into last.

Mounting a determined comeback, Max had unfortunately lost too much time and was too far back to be able to improve on eighth overall in the Grand Prix classification. A disappointing result for he and the team after Max and the CRF450RW had shown their full potential yesterday.

In five days’ time, the MXGP paddock will reconvene in Lommel for the MXGP of Belgium, the final European round of the championship before the pairing of overseas races rounds out the calendar.

“I had two really bad starts again today, and actually I don’t know why because we didn’t change anything since yesterday. In the first heat I was tenth at the beginning and could make some good passes to finish fourth so that was quite ok. Then in the second race, the start was even worse, and then I was in the field and Frossard cleaned my front wheel out – I don’t know if he got a kicker or just crossed my line – but he cleaned my wheel out and I crashed. Then the handlebars and other bits were bent and it was difficult to get into a rhythm again, so I’m not so happy.”

"Yesterday the qualifying race was perfect – a good start, good riding and a great win. Finally today we didn’t see that same performance. In both motos, the start was the same story with losing too much time, and the gate pick was not so good because the position was too tight into turn one so you have to slow up too much and those with a wider line can come past carrying more speed. Fourth in the first race was pretty good, but then after the crash in race two it was just a case of pushing hard to try and get some points.”

“It’s very difficult to understand why yesterday Max could make such a great start but today he didn’t make good starts in either race. This meant he was again in traffic, and then it’s very difficult to pass. In the second race he then had the crash and lost about 25 seconds. There was a lot going on with close battles in the field, but that’s the problem with being in the pack rather than out front. After that it was pretty much impossible to get it back, but he climbed back into the points and kept going, which is all you can do in a race like that.” 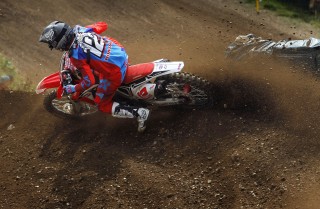 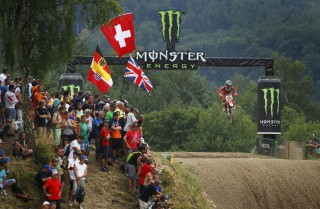 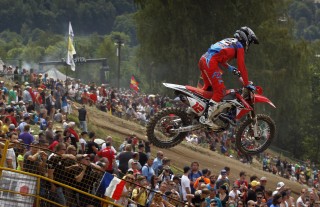 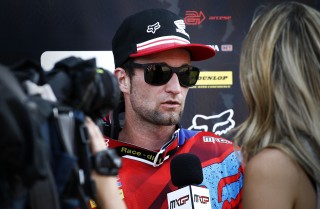