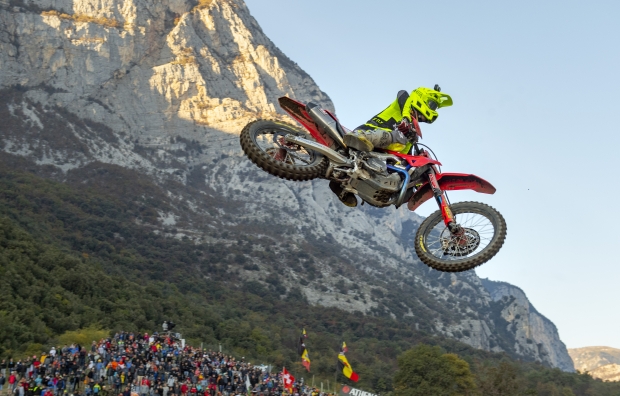 At the first of the triple-header events at the beautiful Pietramurata track in the Trentino region of Italy, Team HRC’s Tim Gajser made it four podium performances in a row, with a third place after four-three moto scores.

The circuit has seen a lot of MXGP action in recent years with a triple-header last year bringing fond memories for Gajser as he was crowned champion in the penultimate round of the series here. The Honda CRF450RW rider also won here in 2015 and in 2019, so he was extremely excited to see if he could add to that tally this year and close up the gap at the top of the championship.

The day got off to a difficult start as Gajser could only manage a sixth place in qualification, but while that is a little below-par, the gate pick is quite open, with the holeshot able to come from a multitude of locations. Unfortunately, he wasn’t able to take advantage of this in either race, and instead he had to take evasive action as plenty of riders crashed in some pretty chaotic opening few corners.

As he has proved throughout the year, making numerous passes on the first lap hasn’t been a problem for the #243 and these two motos were no exception. After the first laps he had sliced his way through to field to come out in fifth and sixth in the motos, giving him a solid platform to attack those in front of him. However, in the first moto with the riders ahead all very evenly matched for speed, finding a place to pass proved extremely tricky and while he was able to move up slightly, it wasn’t enough to challenge for the win and he to settle for fourth. Things were improved in race two as more lines opened up, and he worked his way through to third, but time ran out before he got a chance to really attack second place and improve his standing in this highly contested 2021 MXGP championship.

Plenty of Slovenian fans had made the trip across the border to support their hero, and they cheered the loudest when he made his way onto the podium to collect his trophy. But both them, and Gajser himself will be hoping for more when the series resumes on Wednesday 27th October, for the second of the Trentino triple-headers.

It was a really intense day of racing, with two very hard-fought races. I made life difficult for myself with my starts, and having to come through the field in both motos and I completed a lot of passes but it wasn’t quite enough to take the win. However, we come back here on Wednesday and I know that I’m very close and I definitely won’t give up fighting until the very end. I’d like to thank my team for all their work and to all the fans who came here and supported me, I truly appreciate it and they always bring a smile to my face.

Everyone was very close in speed and that made this day extremely tough because passing was so difficult against the top riders. It didn’t help that the start was so chaotic, but Tim did very well to overcome some bad gate-drops and come through. He posted the fastest laptime in moto two but it was a really small margin between a possible win and a podium. However, there are still four more MXGPs left and we know Tim can go out there and win, and if he gets the starts right, we are confident he will turn this around. 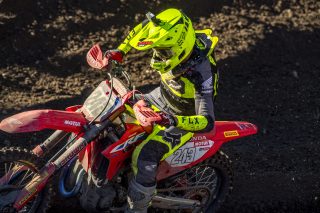 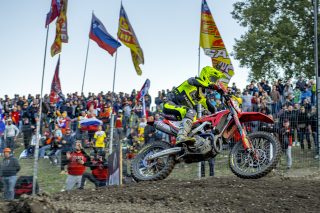 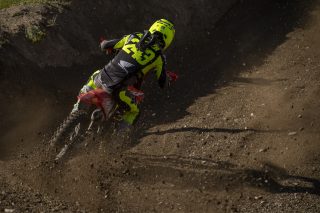 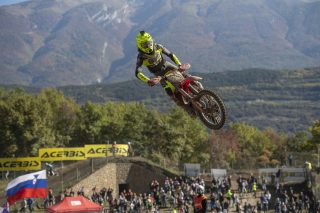 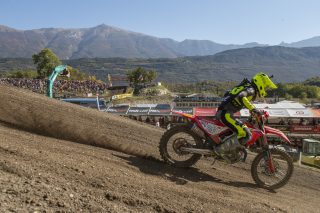 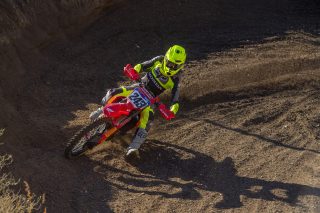 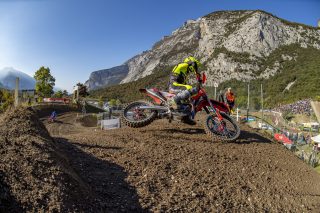 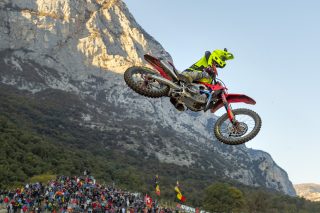 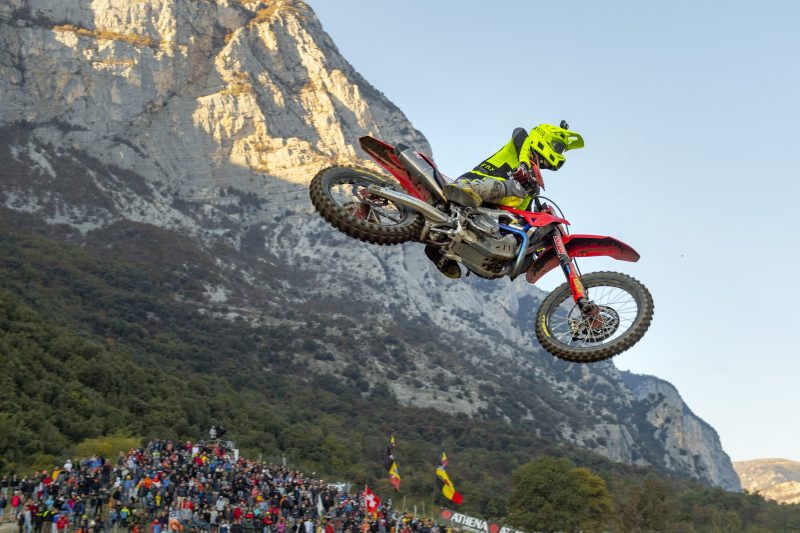