The Pietramurata track in the Trento region of northern Italy will host rounds 14, 15 and 16 as this exciting MXGP season nears its dramatic conclusion.

Currently sitting just 15 points behind the leader, Team HRC’s Tim Gajser enters into the intense triple-header week off the back of three podium performances – including winning in Germany – in the last three GPs. And he’ll be hoping to get back to his winning ways at a track that has seen some of the most momentous races of his career.

In 2015, Gajser won the first of his 33 overall victories at Trentino, on the way to his MX2 championship. He then won a moto in 2017 before the epic encounter of 2019 where the Slovenian went one-one, sparking wild scenes of celebration and setting him on his way to his second MXGP title. Then at the 2020 triple-header rounds, the Honda CRF450RW claimed 137 out of 150 points on offer, winning three of the six motos whilst being crowned MXGP world champion at the penultimate round of the season.

The first round in Trentino is on Sunday 24th October, before following rounds on Wednesday 27th and Sunday 31st, where for the first time in two years, the number of fans won’t be limited, which should ensure a large number of Slovenians crossing the border and cheering on their hero at all three events.

I am looking forward to getting to Trentino for the triple-header there. It will be a tough week with the three races and not much of a break between them but we did it last year and I was able to put in some good motos so I’m excited to do the same this time around. The championship is still very close so my aim is to try and have fun out there and cut out the small mistakes which have just cost me in the previous rounds. If I can do that, I’m sure my results will be good and that will set me up well for the final two rounds at Mantova. I also hope that a lot of fans can make the trip because it has been great to have them back these last few rounds and I hope I can hear a lot of support around the track.

As a team, we’ve had some really fond memories of Trentino so it is good to head there and try and get back the red plate in this MXGP championship. Three races in seven days won’t be easy but we have a lot of experience at the circuit so it shouldn’t be too difficult to get a good setup straight away and then adapt for the races depending on the terrain and the weather, which could be good or bad at this time of year. Overall though, it is a week we are looking forward to and it will great to race there again with fans, who always do such a great job at cheering on Tim. 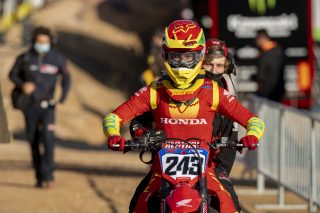 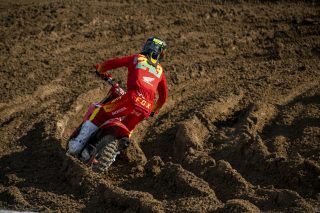 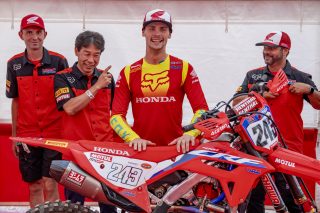 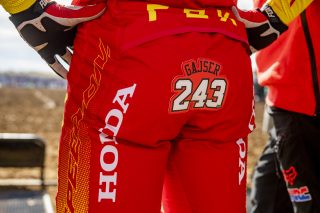 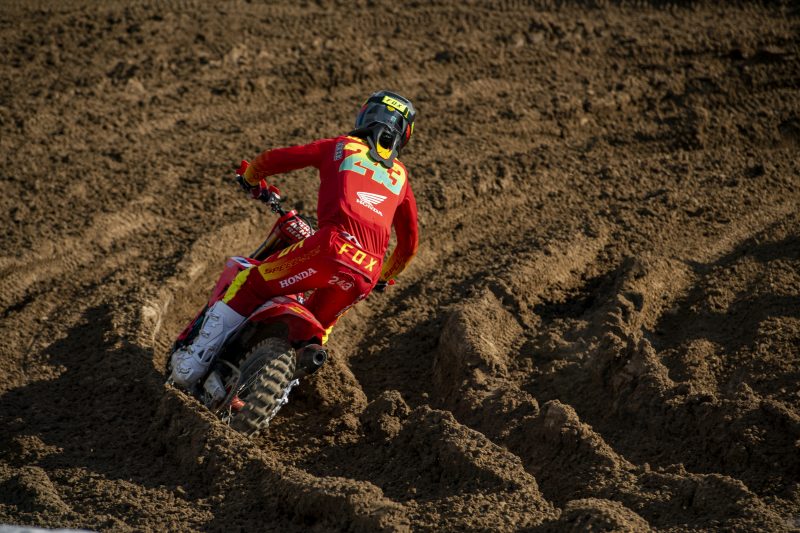