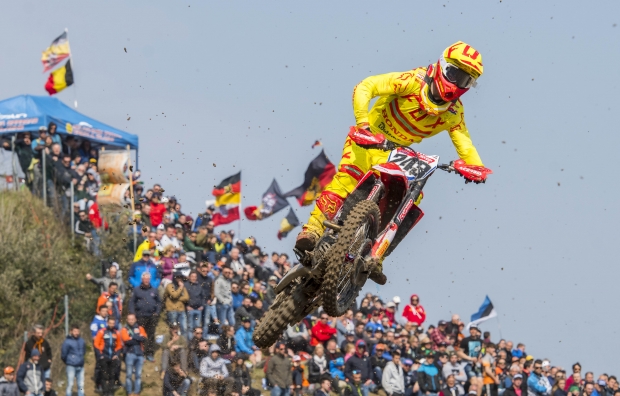 Tim Gajser finished today’s qualifying race at Pietramurata in 17th place after a promising start to the MXGP of Trentino, which saw the 21-year-old Slovenian of Team HRC claiming second place in the morning’s free practice session.

Gajser had a solid start to the race and took the inside line as the MXGP field attacked the very first corner of the moto. Unfortunately, the two-time world champion found himself on the ground after an opponent clipped the rear of his bike. Despite the crash, Tim managed to jump back aboard his Honda CRF450RW machine and with a consistently-quick pace he re-entered the top-20 as the countdown reached five minutes. With one last successful overtake, Gajser moved up to 17th before crossing the finish line.

I’m a little bit disappointed with today: it was hard work after the crash, because I found myself dead last and had to push hard to get the best gate pick for tomorrow. I was able to finish 17th - which is obviously not the best but it surely better than last – so I hope to get a good start tomorrow, try to stay on two wheels and ride consistently in order to score a good result.

Tim’s race was obviously decided by the crash at the start; he did well in recovering so many positions, but it’s hard to lap as quick as the leaders when you have to make your way past other opponents who may not be as quick. His feeling with the bike is good, however, so we’re confident our chances to do well tomorrow.

Practice Round 4   MXGP of Trentino Trentino 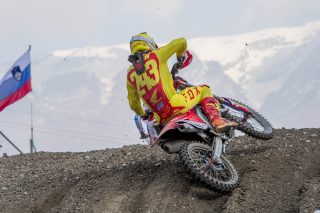 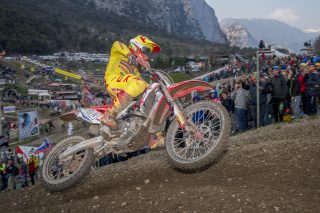 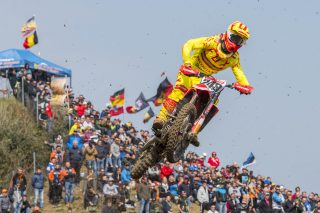 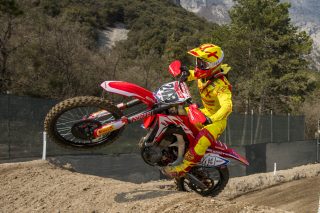 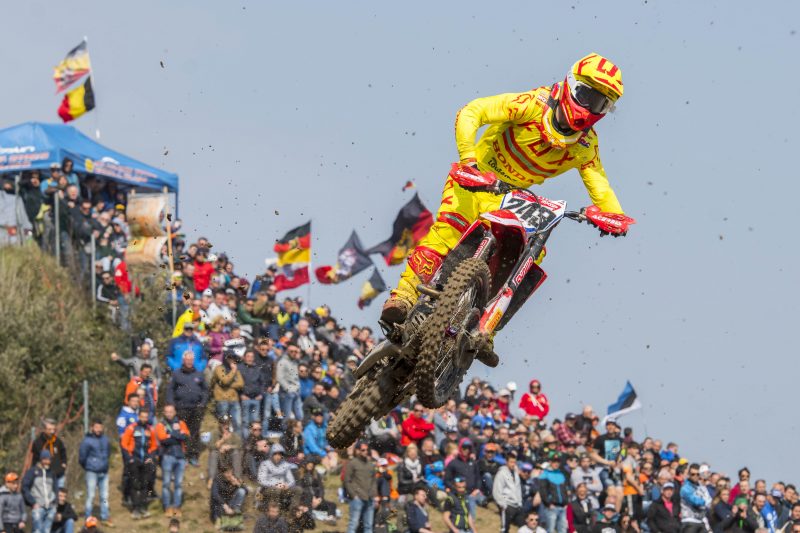