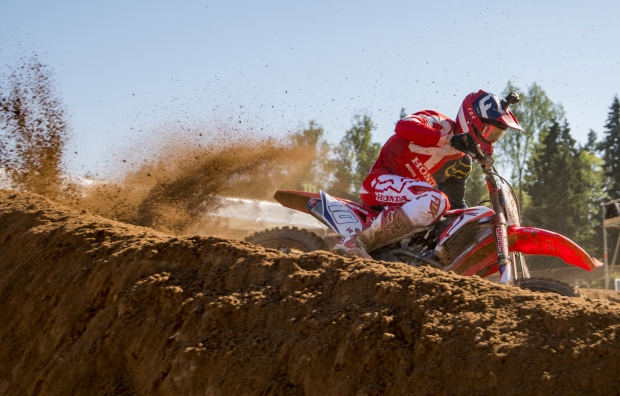 Calvin Vlaanderen had a bumpy start to the MXGP of Latvia following a first turn-incident in today’s qualifying race for the MX2 class; the crash forced the Team HRC rider to a strenuous recovery, as Calvin did his utmost to salvage the best possible gate pick for tomorrow’s opening moto at Kegums.

After two strong finishes to free and timed practice – he was third in both sessions – Vlaanderen did not enjoy a competitive start to the race and, as the pack reached turn one, he found himself stuck on the inside line with a few other opponents and ended up dropping the bike in the sand.

Vlaanderen managed to jump back aboard his Honda CRF250RW machine and, by the end of lap six, he was already up to 17th place. Calvin’s charge, however, did not stop there: as the MX2 field approached the penultimate lap, he made his way back into the top-ten and eventually finished the moto in tenth position.

Overall it wasn’t the worst of days for us. I had a good feeling in free practice and timed practice, and then in the qualifying race I went down at turn one due to someone else crashing in front of me. It took a while to pick the bike up, but I managed to get back strong, making good passes and ended up within the top-ten. We have a good gate pick for tomorrow, so we can aim at a strong result.

We’re happy with Calvin’s performance: he managed to ride at a competitive pace in all sessions today, although his bad start affected his qualifying race quite a lot. We surely have to avoid this tomorrow if we want to have a shot at the podium: we know he has the speed to go for it and he really loves this track – even in its reversed configuration – so we look forward to seeing what he’ll be able to achieve tomorrow.

Qualifying Round 7   MX2 of Latvia Latvia 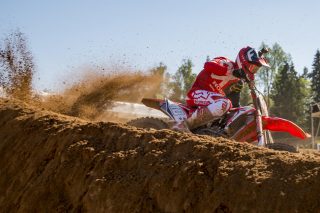 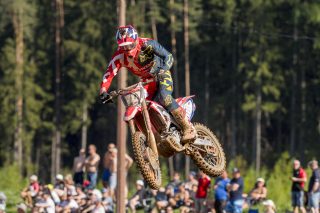 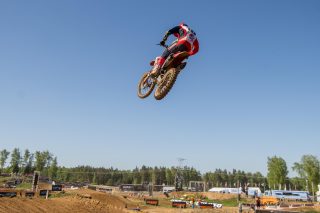 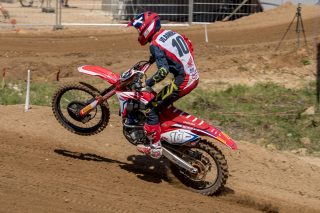 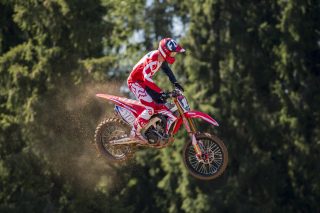 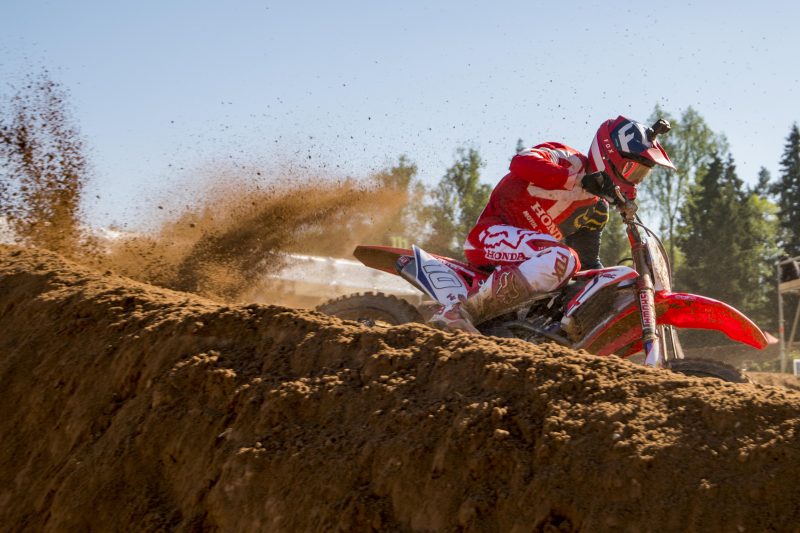