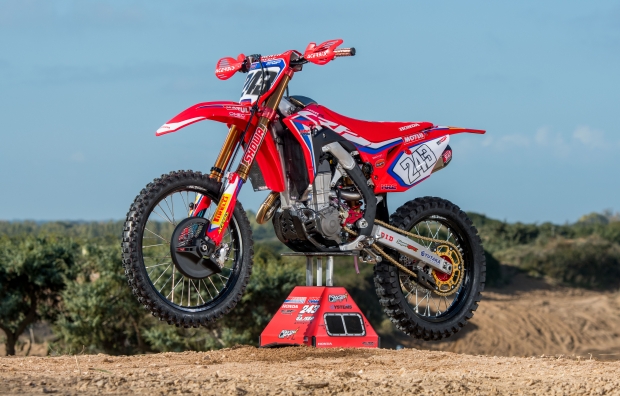 Find out the science behind Team HRC’s Honda CRF450RW, as explained by double world champion Tim Gajser and general manager Marcus Pereira de Freitas. Already in 2019, Gajser has shown that the machine is capable of winning MXGP races, with the Slovenian having won six of the last eight motos and three of the last four overalls, placing him just 10 points off the MXGP championship lead. 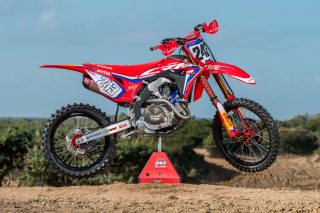 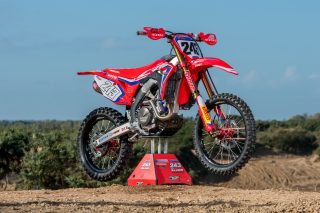 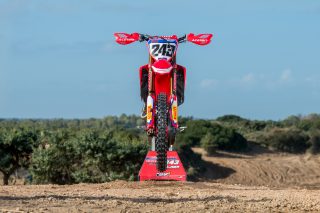 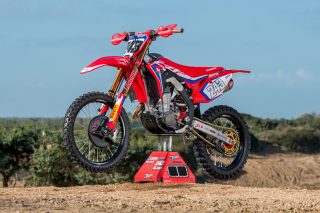 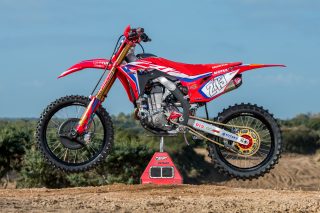 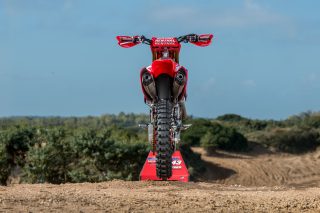 The science of a CRF - with the HRC CRF450RW 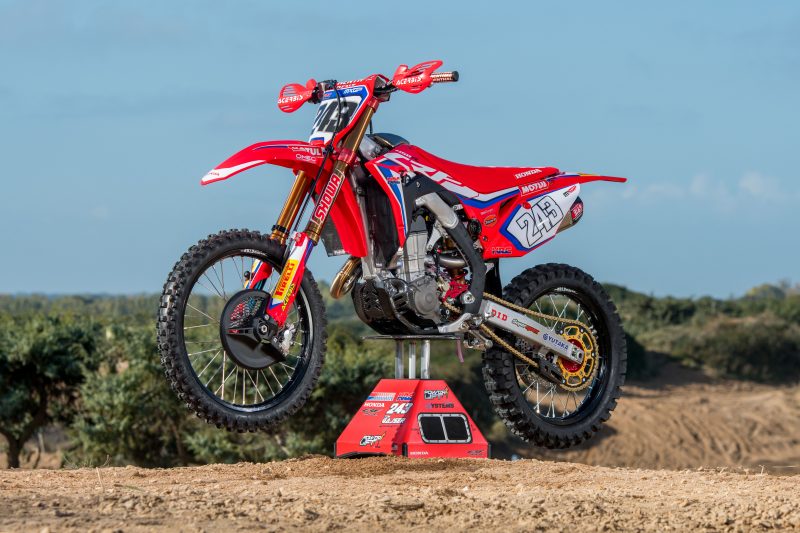