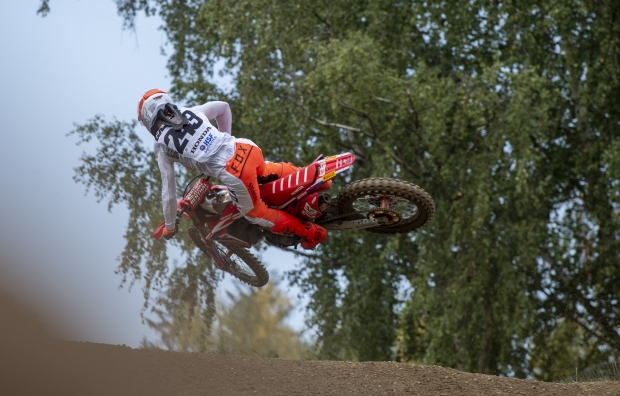 Team HRC’s duo of Tim Gajser and Brian Bogers both had to battle hard for their qualification results on a hard-packed Loket circuit in the Czech Republic. In what was another day of hot temperatures, the dry track didn’t form too many lines and it meant throttle control was at a premium, but both riders can be pleased with their overall performances as they look forward to race day tomorrow.

Coming off the back of a seven-round win streak all eyes were on Gajser, with a lot of Slovenian fans making the trip north to cheer on their hero. He didn’t disappoint them in free practice, posting the fastest lap time on board his Honda CRF450RW and then backing it up with the second fastest time in timed practice. A superb jump out of the gate saw him leading the field down the start straight, but he was just forced wide in the first corner and crossed the holeshot line in second place. A small mistake on the first lap dropped him into third place before another mistake dropped him down to fifth a couple of laps later. Taking a bit of time to settle down, the Slovenian rider set about working his way up the field again and two passes in the final three laps saw him cross the line in third place, giving him a good chance of another overall victory in tomorrow’s main races.

Team mate Bogers also started the day off well, posting two top 10 results in free and timed practice. However, a bad jump in the qualification race undid all that hard work and he was forced to battle through from the back of the field. Crossing the first lap in 26th position, Bogers put his head down and made passes almost every lap to eventually cross the line in 15th spot. It was a little disappointing after promising beginning to the day, but he showed good speed coming through the field and he also proved that he can make passes, on a track that wasn’t easy to do so.

With storms forecast for tomorrow morning, the Loket track could be very different by the time the gate drops for the motos but both Honda riders are feeling confident that they should be able to get the job done, whatever the conditions. The MXGP warm up session is at 10:45am with the races starting at 14:15 and 17:10 on Sunday 28th July.

All day I felt like I was struggling a little bit. The track is very hard and you really have to be careful on the gas because it is easy to lose the rear and the front end. They didn’t rip the track very deep so the loose dirt just went to the outside to make a berm and the inside is completely flat. I had a good start in the qualifying race but just got pushed out by Seewer for the holeshot. Then I lost a position on the first lap after a little mistake so I tried to settle down and ride steady. I didn’t want to push too much. Many gate picks are okay for this track so finishing first isn’t too important. Eventually I found some good lines near the end of the race and I was able to finish third. My feeling was much better towards the end of the race and we’re going to try a couple of things in tomorrow’s warm up but I’m feeling confident for the races.

The whole day actually pretty good. I felt good on the track straight away in free practice and I definitely like riding here. The bike is also working well on the track so I was able to get ninth in both free practice and timed practice. Being in the top 10 was good, and meant I had a decent gate pick for the qualification race. Unfortunately I had a bobble in the start and I was right at the back of the field. I managed to work my way up to 15th though and I think my speed was okay and if I start up front with those faster guys, I know for sure I can stay there.

It was a bit of a mixed day today with the results from both riders. Tim looked fast in the practices but didn’t seem to ride to that level in the race. He made a couple of mistakes and it was only towards the end of the race where he looked like his usual self. It was a bit similar with Brian as well because he also looked good in timed practice but he wasn’t able to get out of the gate well and had to work his way through the field. He did show good aggression though because it wasn’t easy to make passes, but he came all the way through to 15th so that is promising, especially if he does get good starts tomorrow. 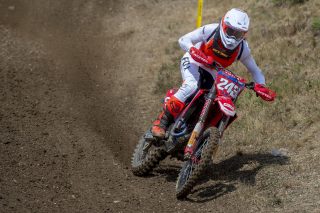 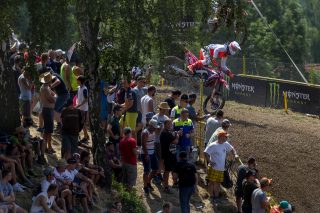 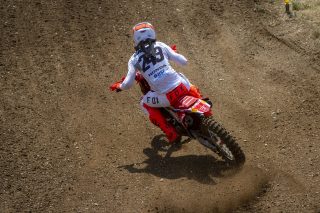 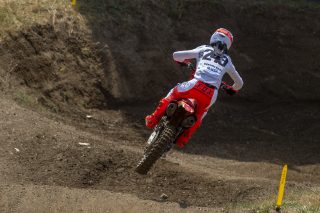 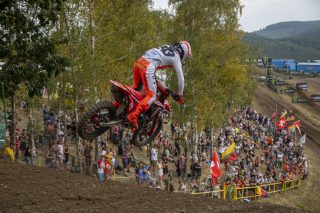 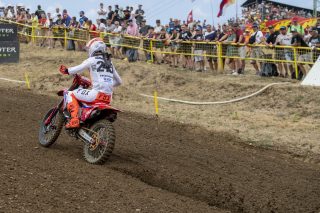 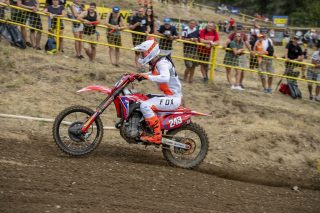 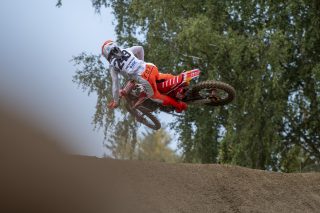 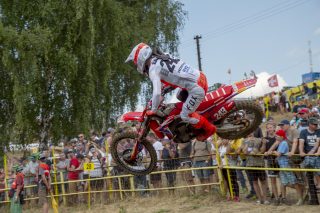 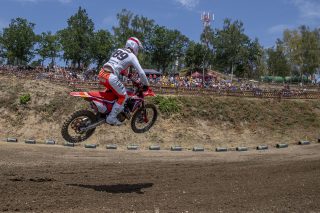 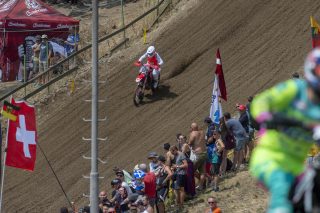 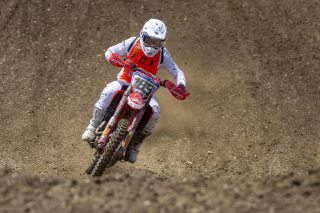 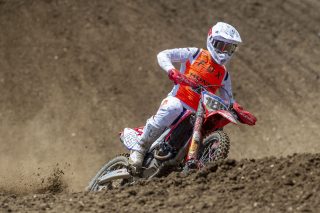 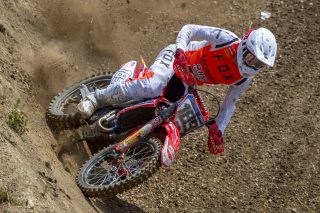 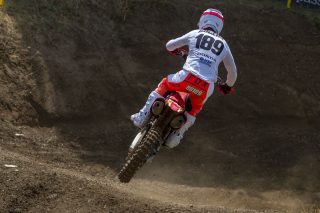 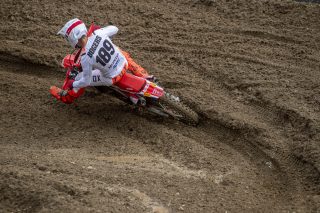 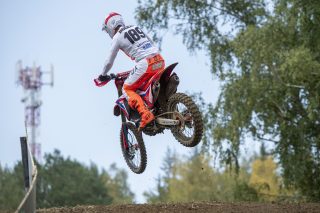 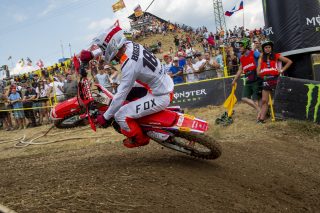 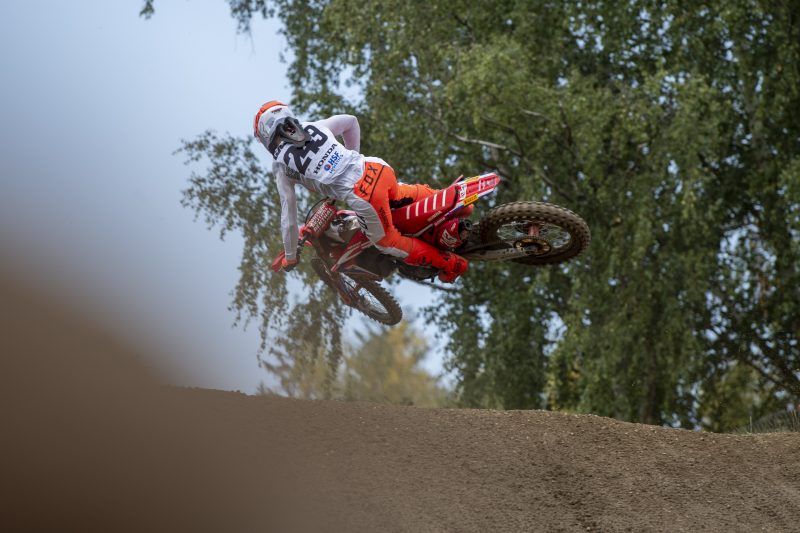