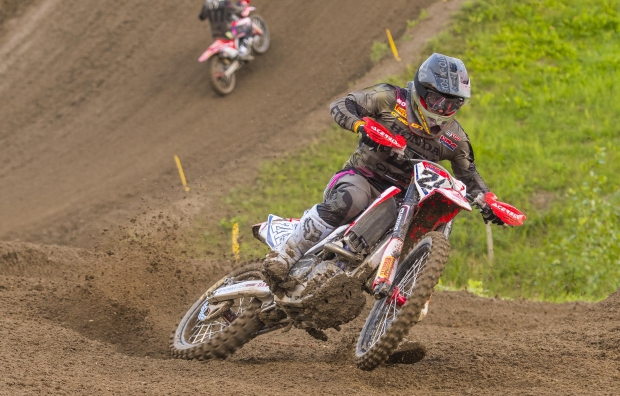 Tim Gajser took third position today on his CRF450RW in the Swedish qualifying race at Uddevalla.

The changeable weather conditions had left the track a lot rougher condition than usual. A combination of heavy showers followed by warm sunshine, created rough; rutted sections and big breaking-bumps.

Gajser had shown he was comfortable on the track earlier on the in the day when he got the second fastest time in free practice. He had a good start and was immediately in battle for the lead with Febvre and Herlings. The trio separated themselves away from the rest of the pack as they fought for the top spot and after a few small mistakes, Gajser came in third.

Bobryshev had also adapted well to the roughing track, despite the changeable weather conditions and took the third fastest time in timed practice. It was a bad start that cost Bobryshev a higher qualifying position in the race. He found himself in a group of riders all racing at the same speed which made it difficult to pass. He took eighth which is a solid position for tomorrows gate pick.

I had a good start today and my riding was OK, I just made some poor line choices where it was too rutted and bumpy. I need to change that for tomorrow and make sure I take a good start tomorrow too. It is really important to ride well and more relaxed then I did today. I was not relaxed at all today and I got really tight towards the end of the race so hopefully I can avoid this in the races tomorrow.

Qualifying was not so bad today but I had a bad start which left me around 10th place off the gate. I managed to come back to eighth and I could see the riders in-front of me but we were all the same speed and it was difficult to pass on the track. This result today is fine for me tomorrow. I need to just get a little bit comfier on the bike tomorrow as the track is very rough and put myself in a good position.

Good start for Tim today, running in the top three throughout the race in the end settling for third place. The start position is not critical for tomorrow as the middle 12-15 places on the gate are all about equal. Bobby had been down in timed practice today despite getting third fastest time. He bruised his thigh as he went down, treatment before the race eased the pain a little bit and he came home in a consistent eighth position.

Qualifying Round 16   MXGP of Sweden Sweden 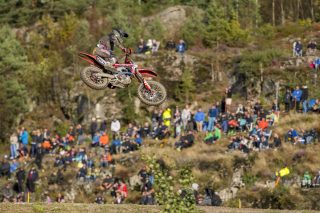 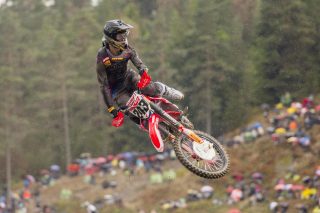 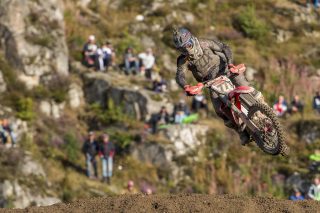 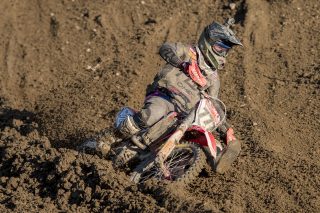 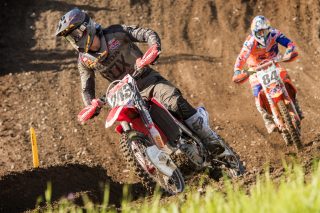 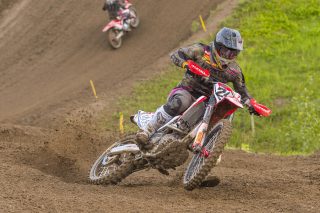 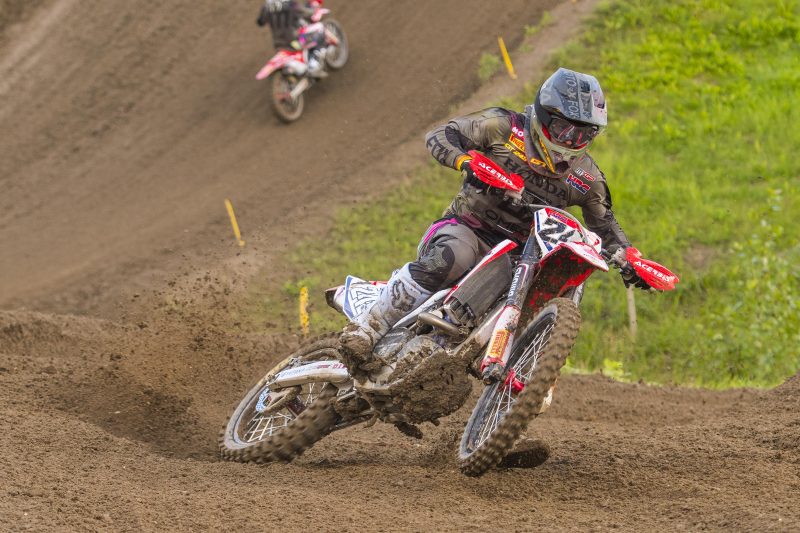