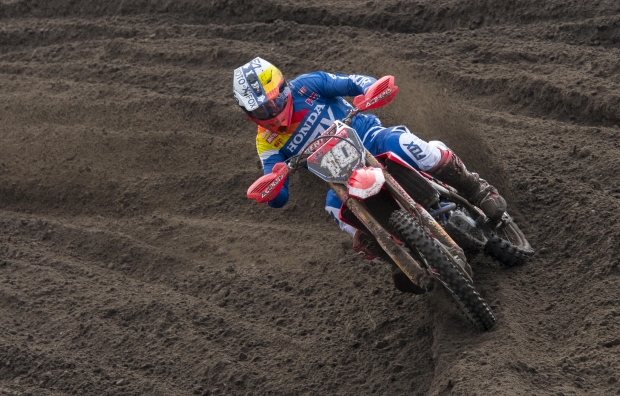 Team HRC’s Calvin Vlaanderen fought bravely through poor health and challenging track conditions aboard his 2018 Honda CRF250RW machine, to claim 11th place in the second MX2 race at Valkenswaard and 13th in the overall classification of the MXGP of Europe.

Vlaanderen got a great jump out of the gate in race two as he moved up to 7th place, and then battled hard with fellow Honda rider Hunter Lawrence to retain the position. On lap 10, the young South African dropped down a couple of positions after a coming together with Adam Sterry, and eventually crossed the line in 11th.

Race 1 saw Vlaanderen maintaining his position as the MX2 field swept through the first corners. The young South African rider had a harder time than usual in getting up to speed and after a crash he moved down to 15th place – his final position at the chequered flag.

Round 3 of the 2018 Motocross World Championship will take place next weekend at the Redsand MX Park in Spain.

The whole weekend hasn’t gone the way I wanted. I was expecting a lot more from myself, so disappointed is an understatement, actually. I know I’m a lot better than what I showed today, and I’ll keep it in my head. I didn’t have the best feeling with the bike during warm up, but we made some adjustments ahead of race one and I felt a lot better. Unfortunately I put it down – my fault – so I finished 15th. In the second race I got a better start but the guys were catching me from behind, and then a coming together cost me a few places. We need to step up our game in Spain because I didn’t have the right pace here in Holland. I also did not have the intensity needed for this type of track: the flu might have played a part, but no excuses.

Calvin hasn’t been feeling good throughout the whole weekend, and that surely affected his performance - especially today. He could not find a competitive rhythm and put his speed on the track and had a couple of falls, which fortunately did not leave any mark. Now he just needs to rest, regroup and get better physically for Spain. In the end he felt good with the bike after the changes to the settings we made before the races, so we’ll be ready for battle at Redsand. Well done to all team members, who did an outstanding job this weekend in the freezing cold.

Race Round 2   MX2 of Europe Netherlands 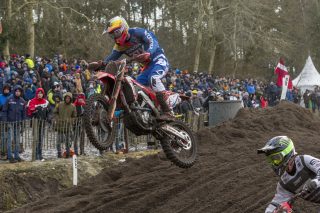 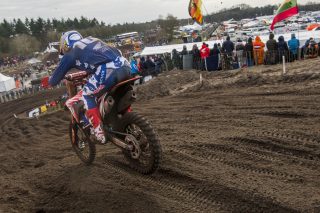 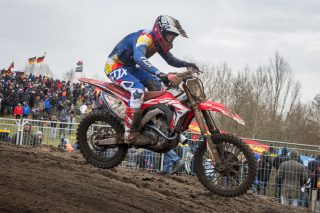 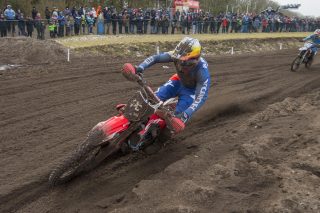 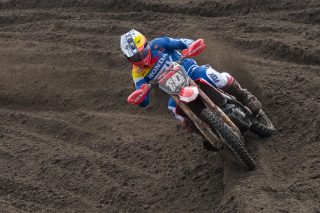 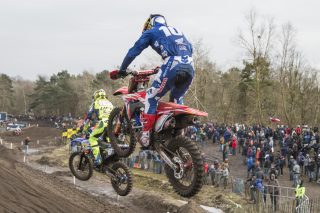 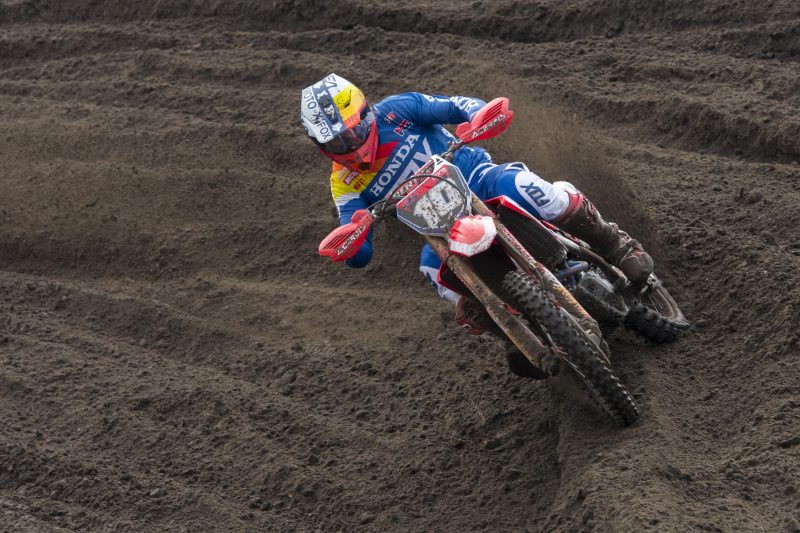